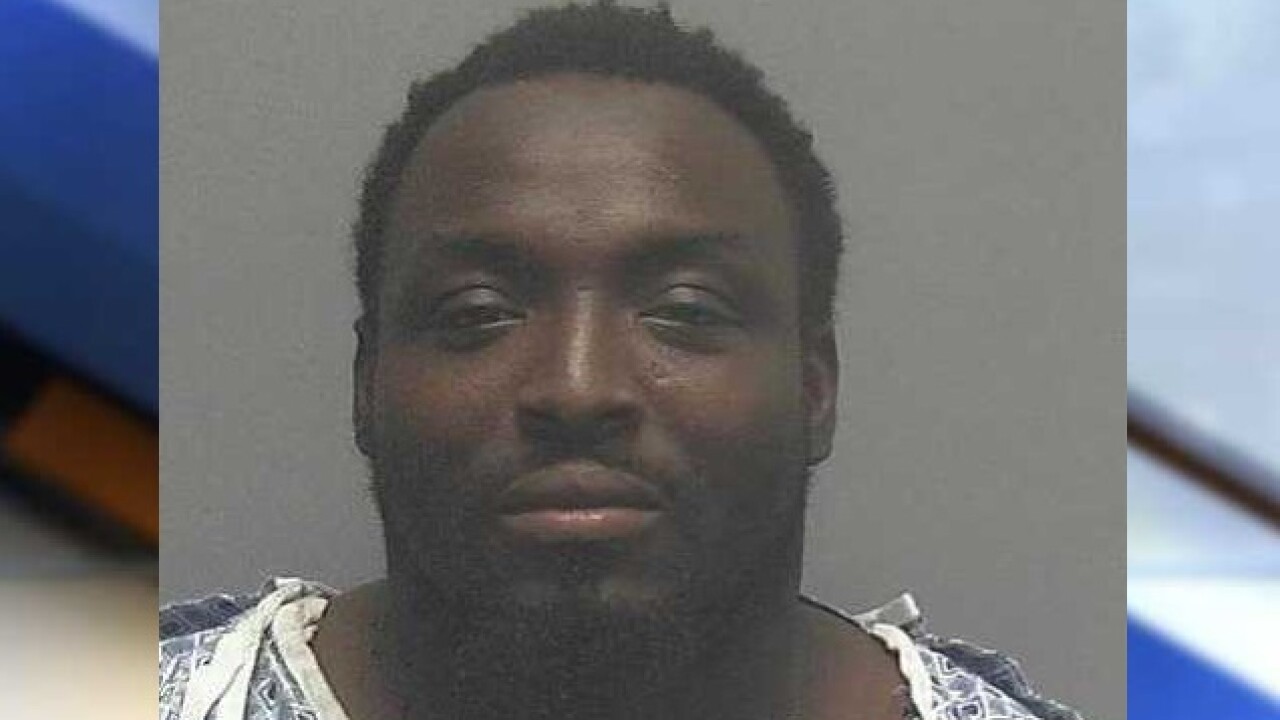 FORT MYERS, Fla. -- Police have arrested a man who was injured by gunfire during a confrontation outside a Fort Myers apartment complex on Saturday.

33-year-old Alonza Smith is charged with two counts of Aggravated Assault with Deadly Weapon, two counts of Displaying a Weapon During a Felony, Attempted Homicide, and Child Abuse.

According to Fort Myers Police, Smith approached his ex-girlfriend and another man in an apartment complex parking lot on Machiavelli Lane. Smith shot at the man, who returned fire, wounding Smith.

Smith fled in his car but was stopped by FMPD officers.

He was treated at Lee Memorial Hospital before being transferred to the Lee County Jail, where he remains on $175,000 bond.