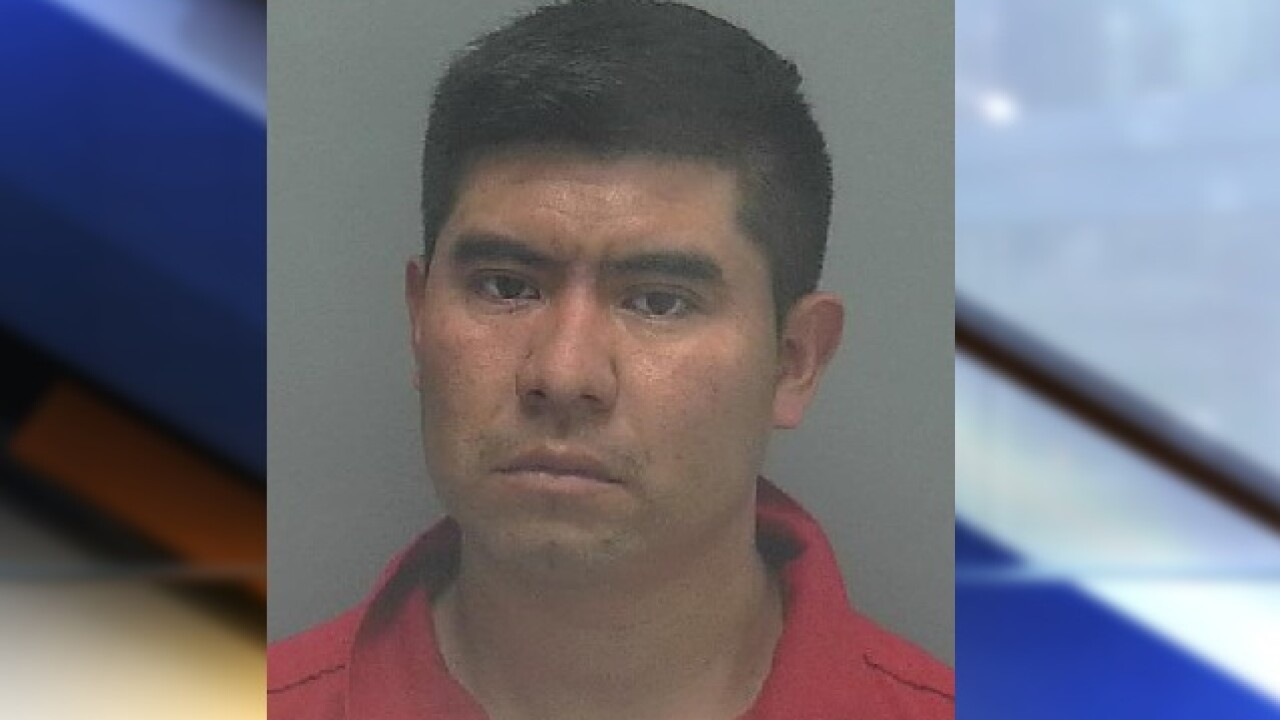 FORT MYERS, Fla. -- A Fort Myers man has been charged with Video Voyeurism after being accused of taking photos up a woman's skirt at an apartment complex.

34-year-old Jeremias Mendez was arrested Monday and released the next day on $15,000 bond.

According to a Fort Myers Police report, the property manager at Harbour East Apartments on Edgewood Drive was made aware that a tenant was caught taking photographs up a woman's skirt in the laundry room at the complex.

The manager spoke to Mendez about the incident, and he allowed her to look through his phone, where she saw photos of the victim.

The victim told police that she does not know Mendez and they are not friends, and that she wanted to press charges.