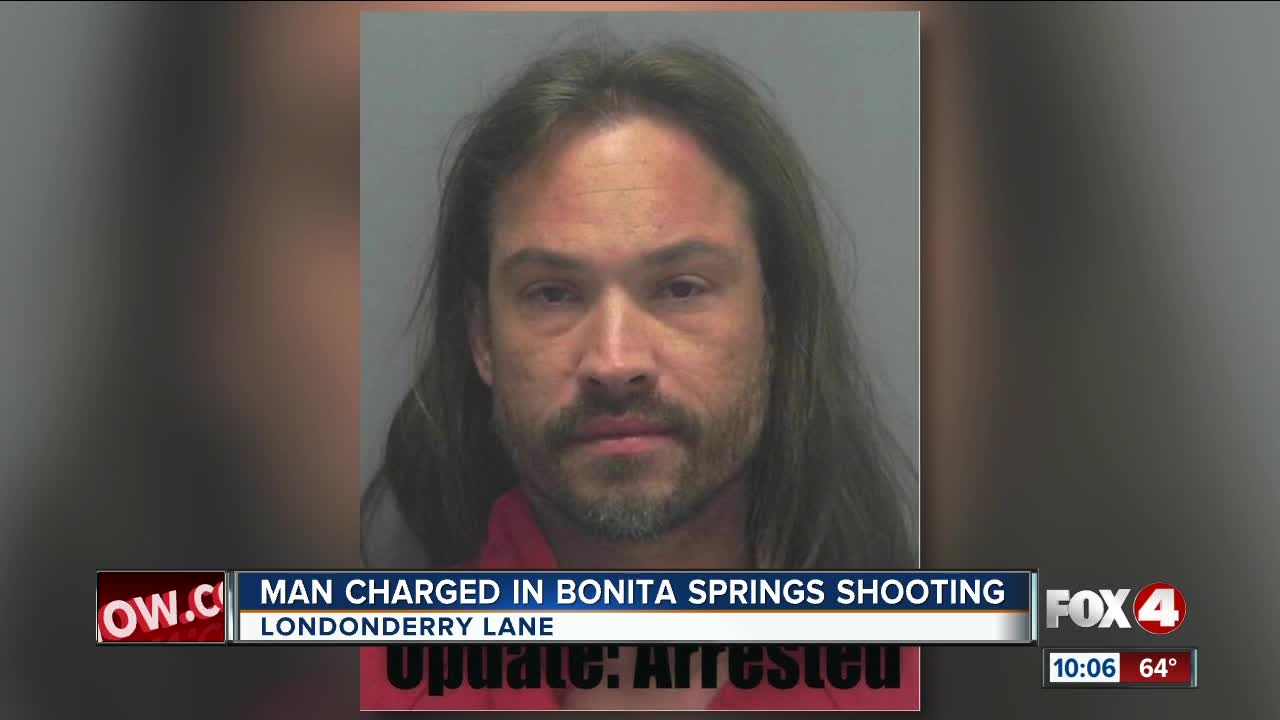 Deputies say Brandon Berning was arrested and charged for a shooting on Londonderry Lane.

BONITA SPRINGS, Fla. — A man has been charged in the Bonita Springs shooting investigation.

Brandon Berning was arrested and charged for a shooting on Londonderry Lane, according to deputies.

On Thursday, investigators and crime scene units were focused on a particular home, and a witness told Fox 4 they saw a man shoot into a home.

Deputies said no one was injured. Berning is facing two counts of shooting a missile into a dwelling.