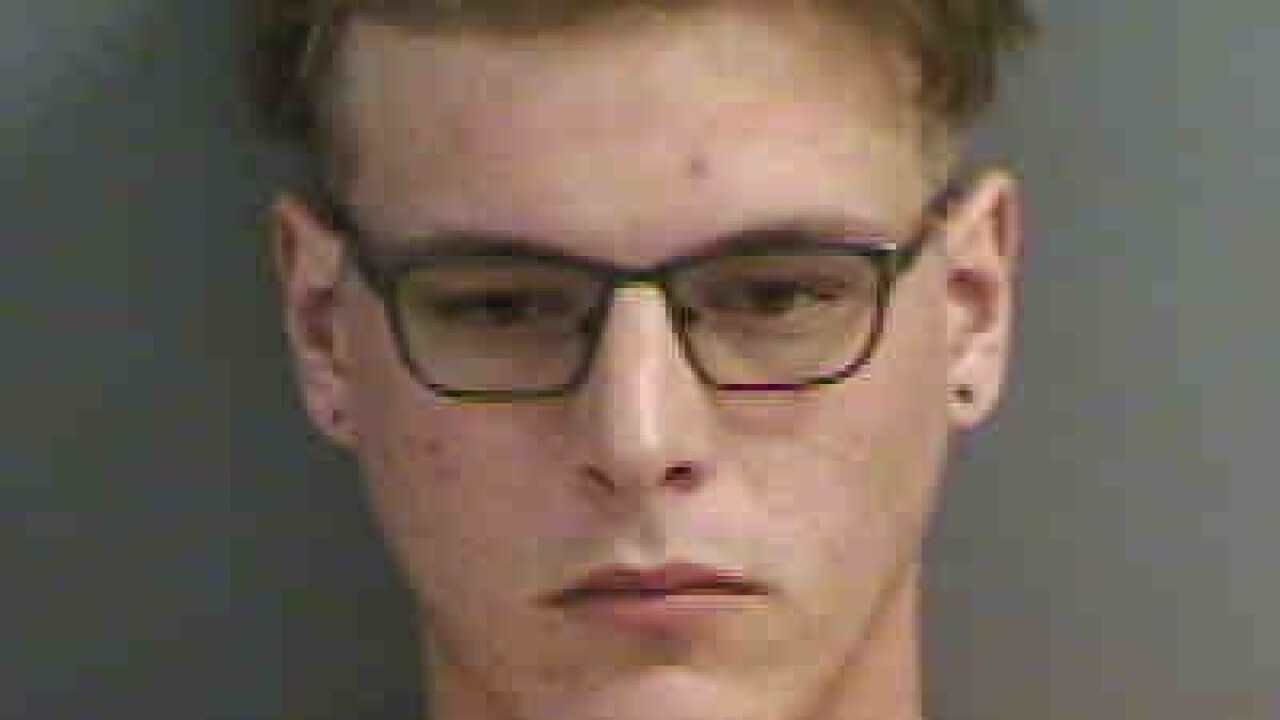 According to investigators the driver, Andrew Keyser, 25, was traveling northbound on Airport Pulling Road North in Naples when police pulled over his silver Volkswagen for a broken tag light.

During the traffic stop, deputies say they detected the odor of marijuana coming from inside the car. After a thorough search of Keysers' car, a black book bag with a clear bag of marijuana, a black digital scale with marijuana residue on it, a clear plastic bag with four white pills later identified as Lorazepam, were found in the suspects' possession.

At the conclusion, Andrew Keyser was arrested and charged with the following:

-Possession of a controlled substance

-Narcotic equipment paraphernalia, possession and or use.

Keyser was given a written warning for no tag light.