Man arrested for teen shooting on Sunday in Fort Myers 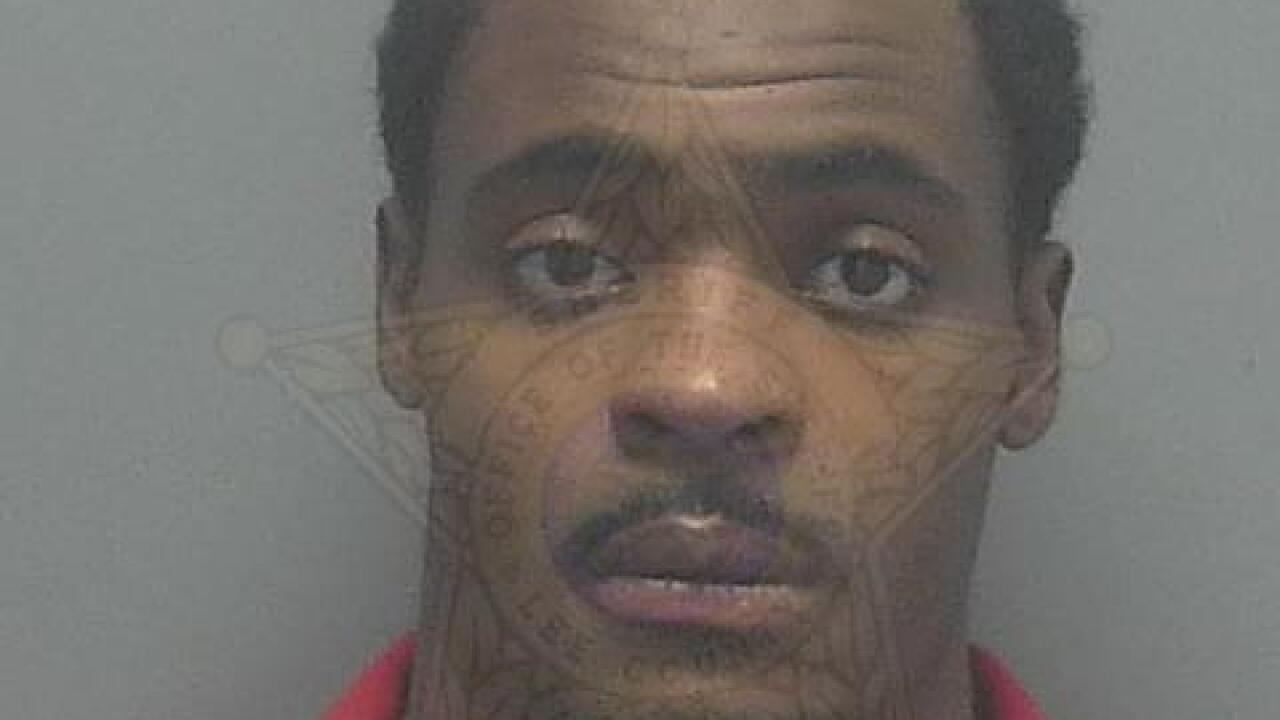 FORT MYERS — The Fort Myers Police Department says a man in connection to a shooting on Thomas Street Sunday evening has been arrested.

He was transported to the hospital by the Lee County Emergency Medical Services and is still being treated for his injuries.

The investigation was taken over by the Fort Myers police detectives and crime scene units.

Roy Bernard Denson was arrested by the local United States Marshal task force on Monday in connection to the shooting.

He's charged with one count of Attempted Second Degree Murder.