Man arrested for stalking women at Kohl's in Fort Myers 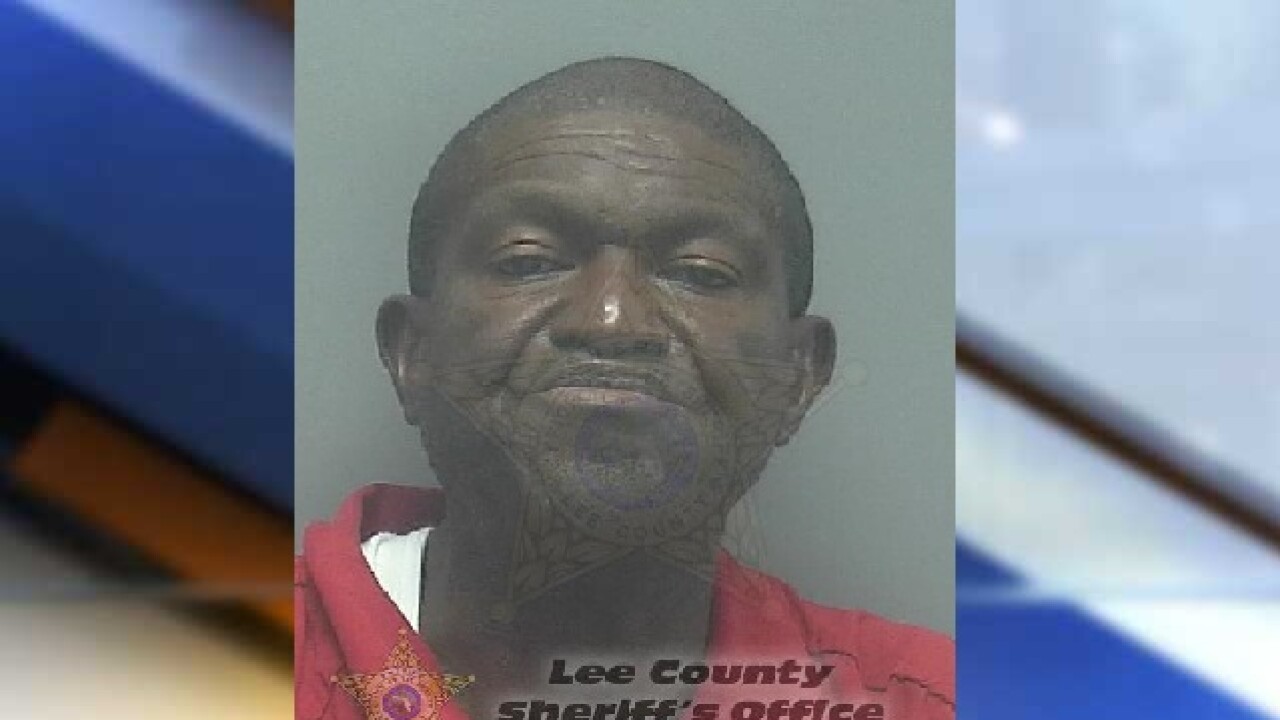 FORT MYERS, Fla. — Lee County Sheriffs arrested a man in connection to a stalking claim at a Kohls store in Fort Myers.

A Lee County Sheriff was driving to training when he noticed a suspect who fit the description of a man who was wanted for stalking.

A deputy stopped and identified the man as James Gadsen, 64.

The victim says she was shopping at the Kohls on Six Mile Cypress in Fort Myers when she noticed Gadsen coming close to her 11-month-old and her while shopping.

When the victim finished shopping, she noticed Gadsen follow her to her vehicle and tried to make small talk.

Just as Gadsen started asking more questions, two women pull up to her and warn her the cops had been called on him.

The victim yelled at Gadsen to getaway. Gadsen exchanged some words and walked away.

The suspect was transported to the East District Station, pending further investigation.

An investigation found that Gadsden did harass and engage in a course of conduct directed at victim, which caused substantial emotional distress to victim which served no legitimate purpose.

Gadsden did engage in a course of conduct, following, and harassing victim over a period of time, however short, which evidences a continuity of purpose.