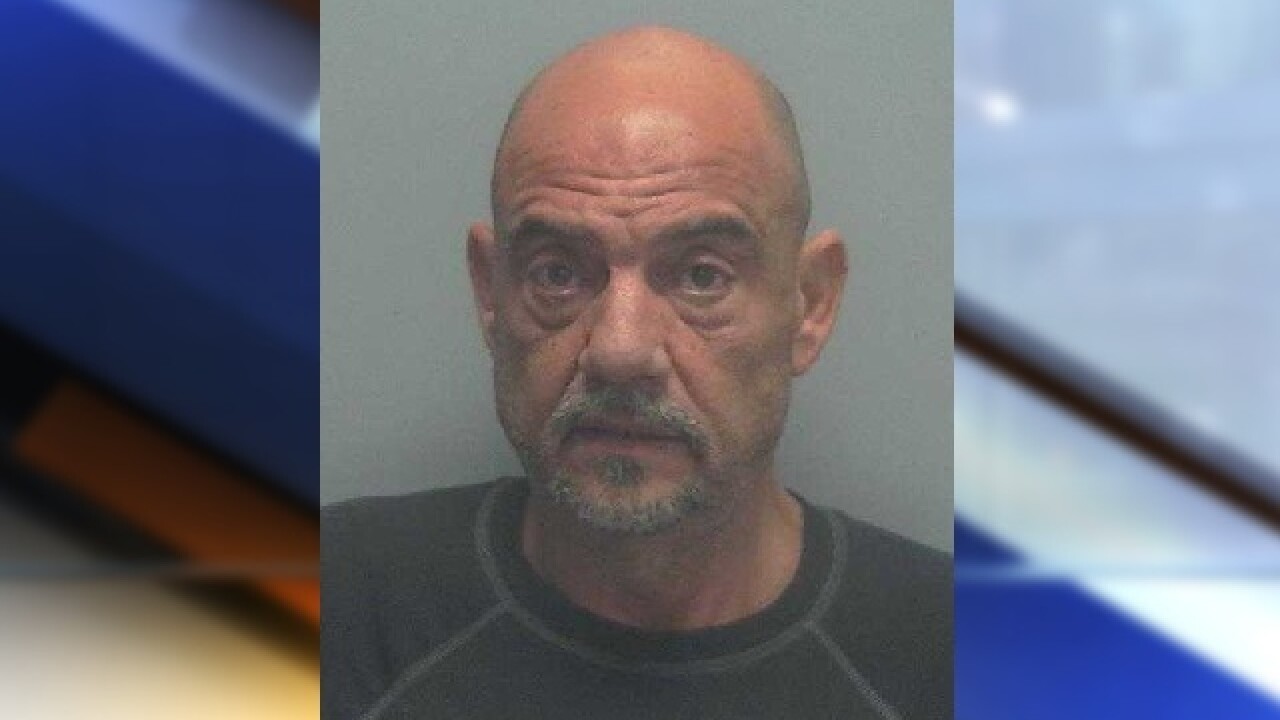 Copyright 2018 Scripps Media, Inc. All rights reserved. This material may not be published, broadcast, rewritten, or redistributed.
<p>Danny Rech</p>

FORT MYERS, Fla. -- A New York man is facing a charge of Disorderly Intoxication after an incident at a car rental desk at Southwest Florida International Airport.

According to a Lee County Port Authority report, on Thursday night an officer was called to the car rental return area, where 53-year-old Danny Rech of Staten Island, New York was causing a disturbance.

The officer says Rech had an open 32-ounce beer in his hand, had a strong smell of alcohol on him, and was staggering.

Rech was yelling at employees that he was going to kill them and refused to cooperate with the officer.

Rech was arrested and taken to the Lee County Jail, where he remained Friday morning.

The officer noted that Rech had driven his rental car to Dollar Rental, when the car was actually rented from Avis.