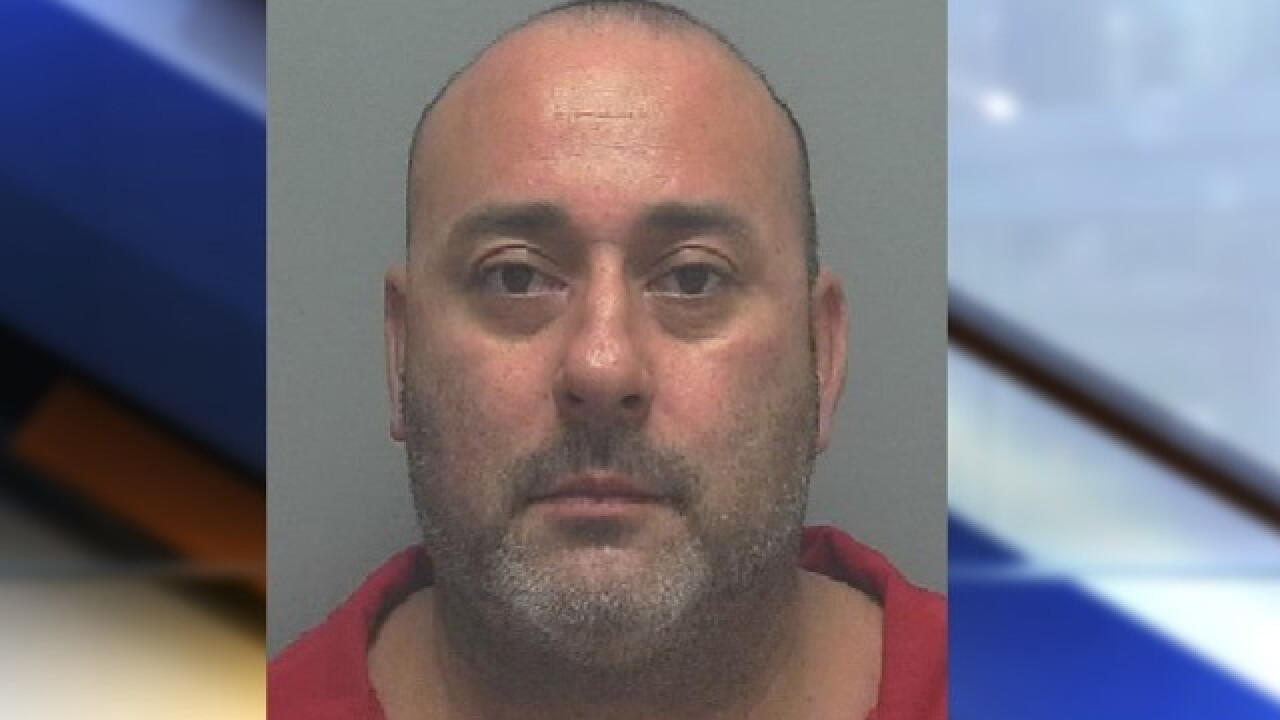 Copyright 2018 Scripps Media, Inc. All rights reserved. This material may not be published, broadcast, rewritten, or redistributed.
<p>Michael Conrad Martinez</p>

CAPE CORAL, Fla. -- Police have arrested a Cape Coral man for drunk driving one day after they say he intentionally set fire to his girlfriend's house during an argument.

According to Cape Coral Police, on Saturday evening fire crews responded to a structure fire in the 1100 block of SW 31st Street to find a home fully engulfed.

After the fire was put out, it was determined that Martinez had gotten into an argument with his live-in girlfriend and set the fire in the home before leaving the scene in his girlfriend's SUV.

Later Saturday, an officer spotted the same SUV making an illegal u-turn and fleeing from police along Veteran's Parkway.

Then on Sunday night, another officer spotted the SUV swerving while driving along Veteran's Parkway.  Martinez was pulled over driving the SUV, and was unable to get out due to intoxication.

Police say Martinez submitted to a breath test and the results were .208 and .201 grams of alcohol per 210 liters of breath, and also did not have a valid driver's license.

He was arrested and taken to Lee County Jail.