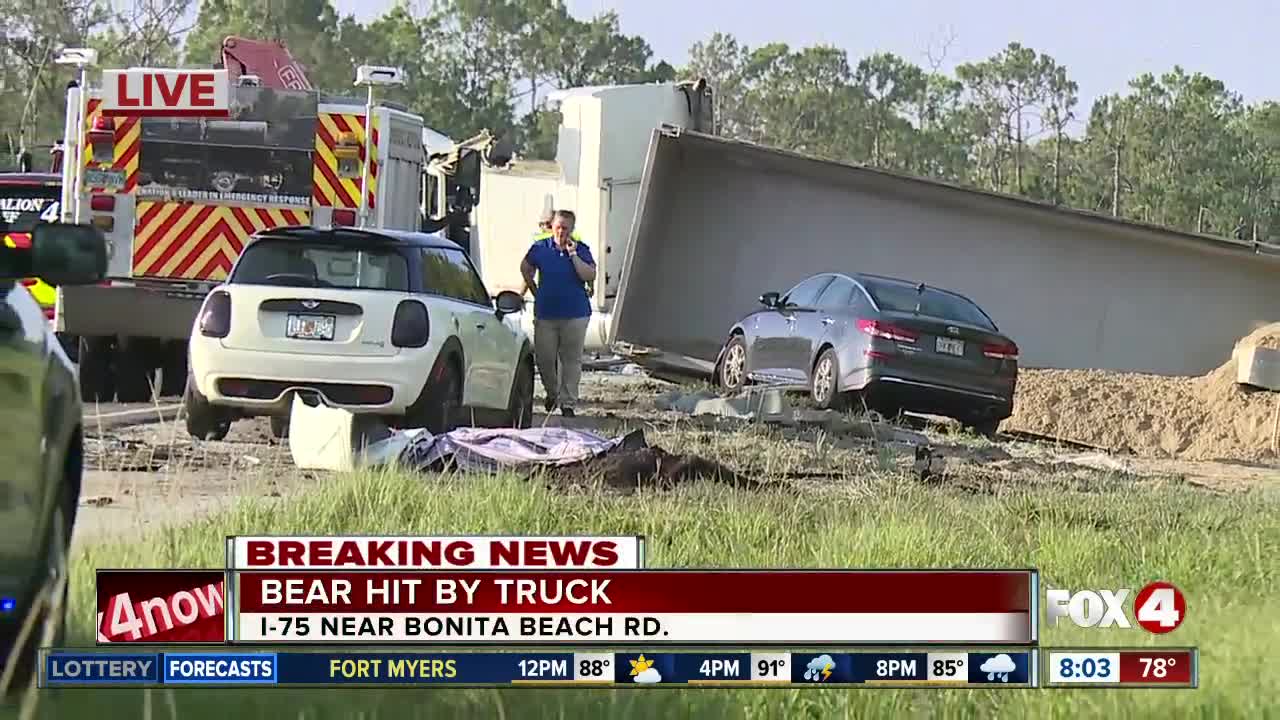 Authorities confirm that a crash on I-75 in northern Collier County Thursday morning was caused when a vehicle hit a bear. 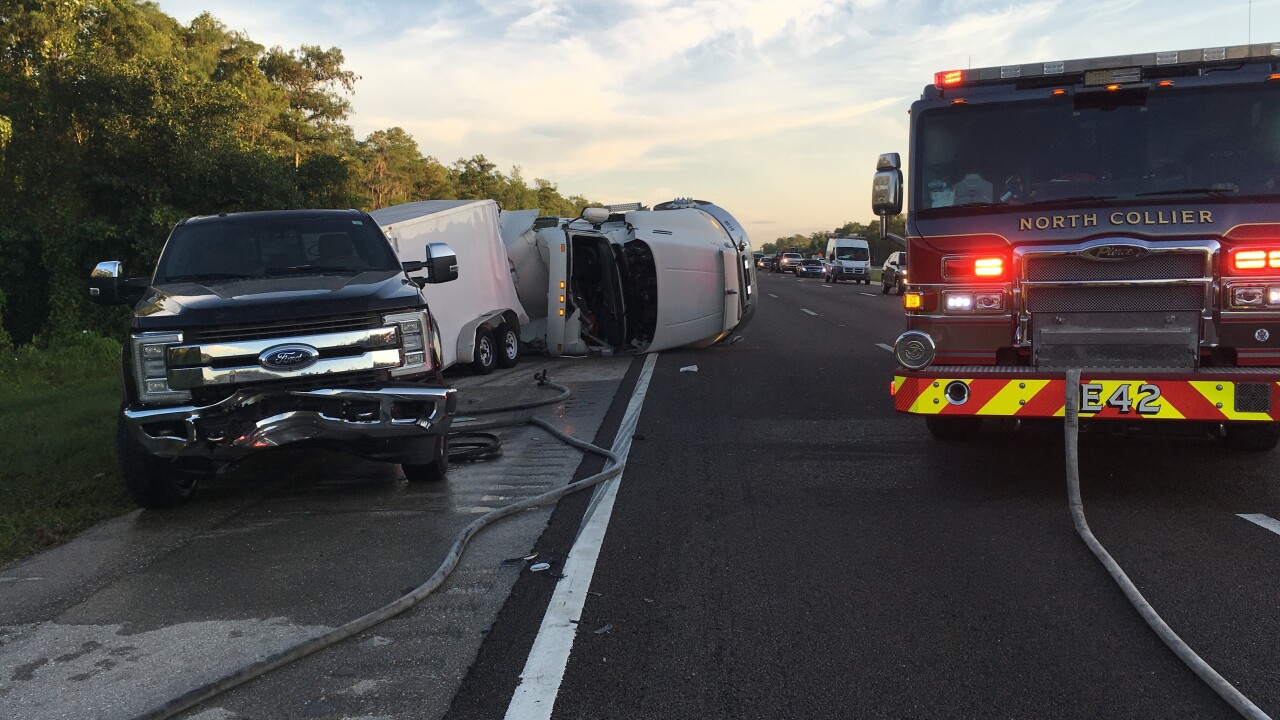 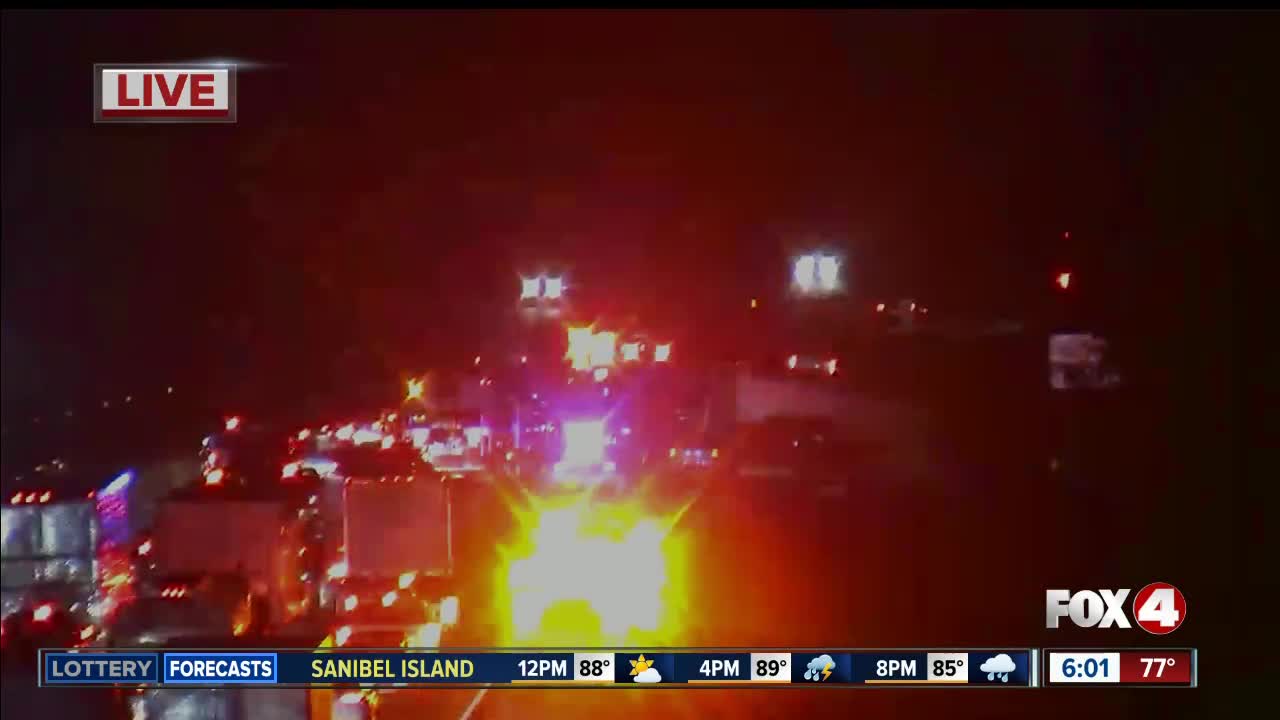 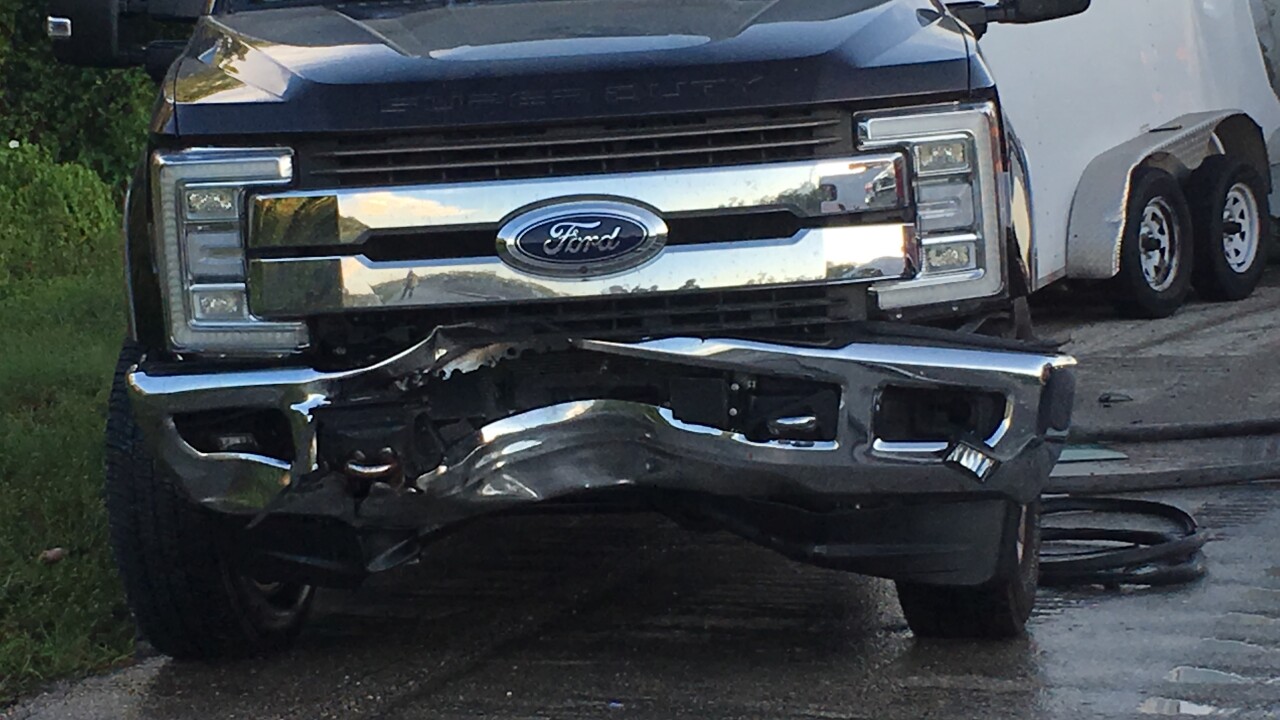 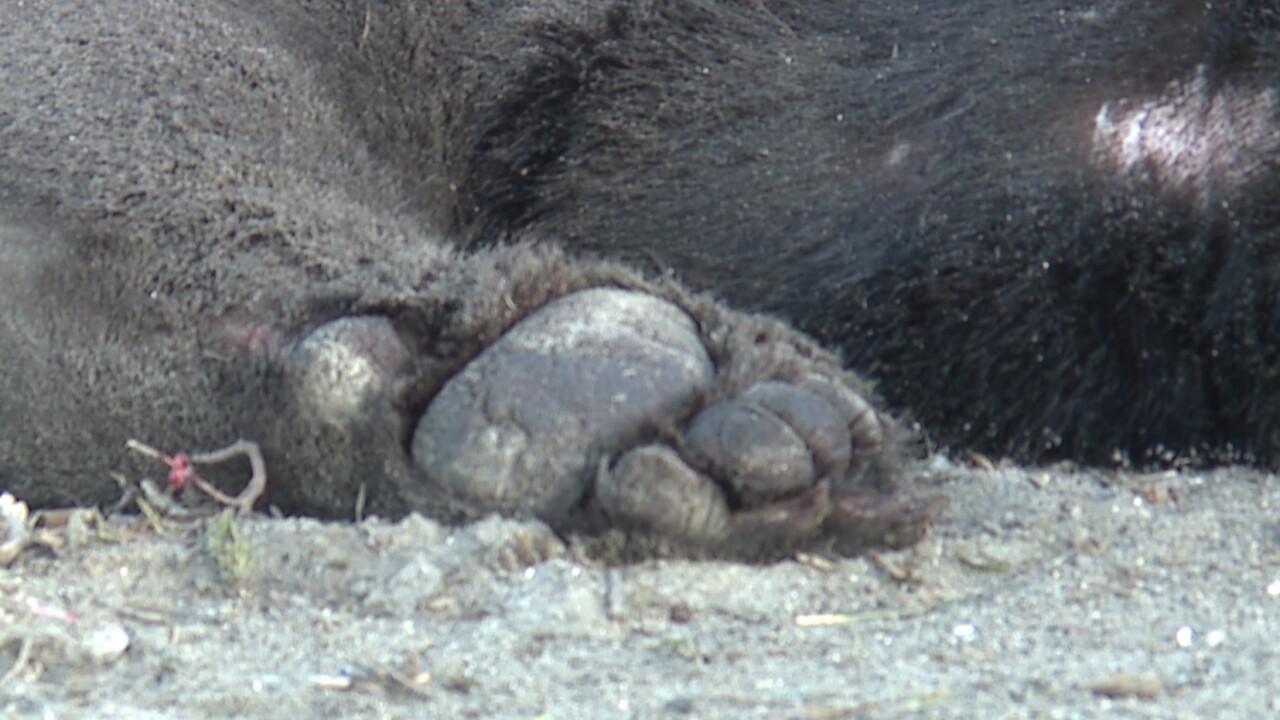 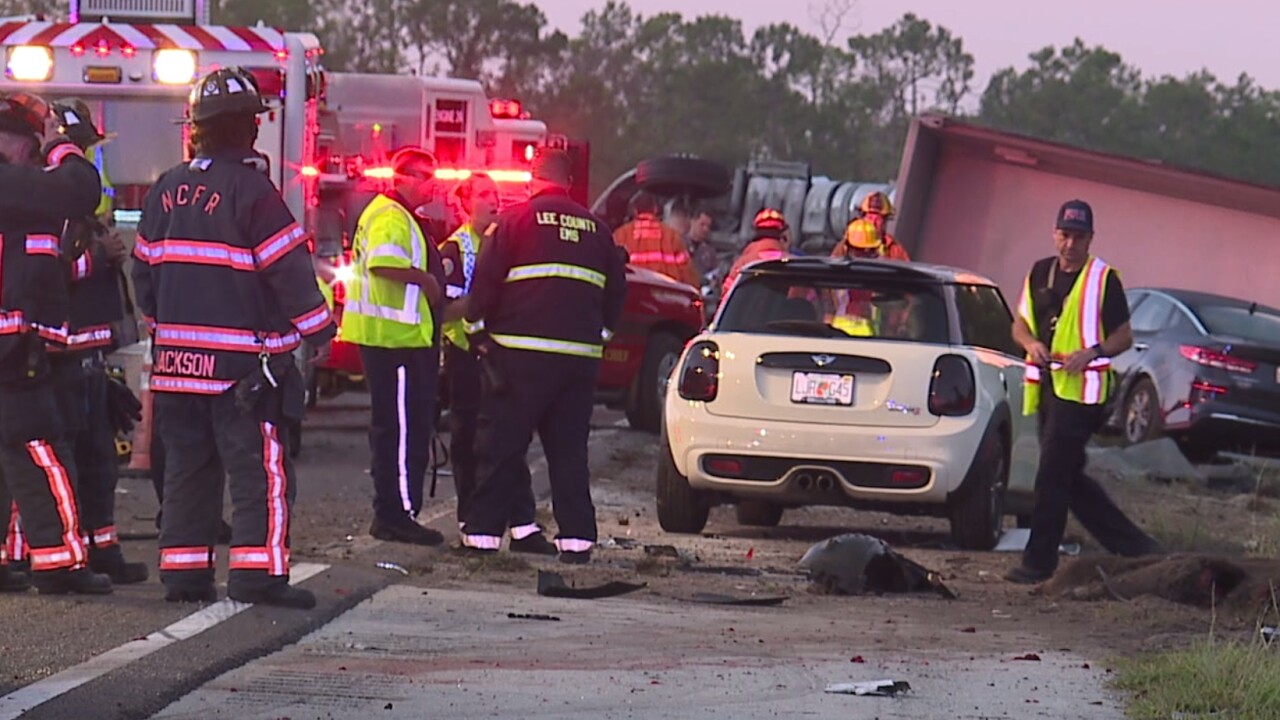 COLLIER COUNTY, Fla. -- A gruesome scene along Interstate 75 Thursday morning when a collision between at pickup truck and a black bear caused a chain reaction of crashes and left three people injured. The bear died at the scene.

The crash happened before sunrise in the southbound lanes of I-75 near mile marker 115. That's in Naples south of the Bonita Beach Road exit (#116).

Authorities tell Fox 4 that after the truck collided with the bear, a tractor trailer behind it jackknifed. Another tractor trailer and several passenger vehicles were also involved.

One person was trauma alerted to the hospital in unknown condition.

Florida Fish and Wildlife responded to remove the bear from the scene.

The crash initially blocked all three lanes of traffic, causing vehicles to navigate around the scene via the emergency lane. All lanes were reopened by 10 a.m.

We're working to find out more more on this crash and will update as soon as we learn more.