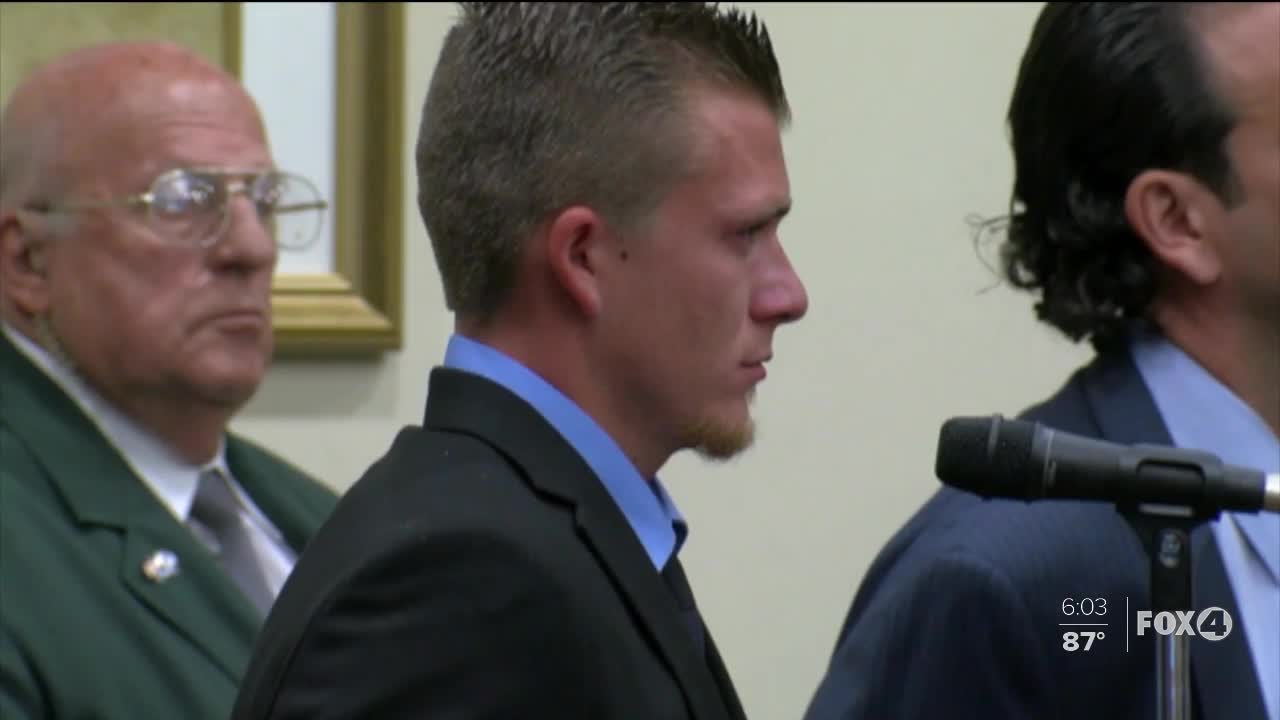 Logan Hetherington took a plea deal, admitting to the deadly crash that killed Layla Aiken. The deal that requested the court sentence him as a youthful offender. 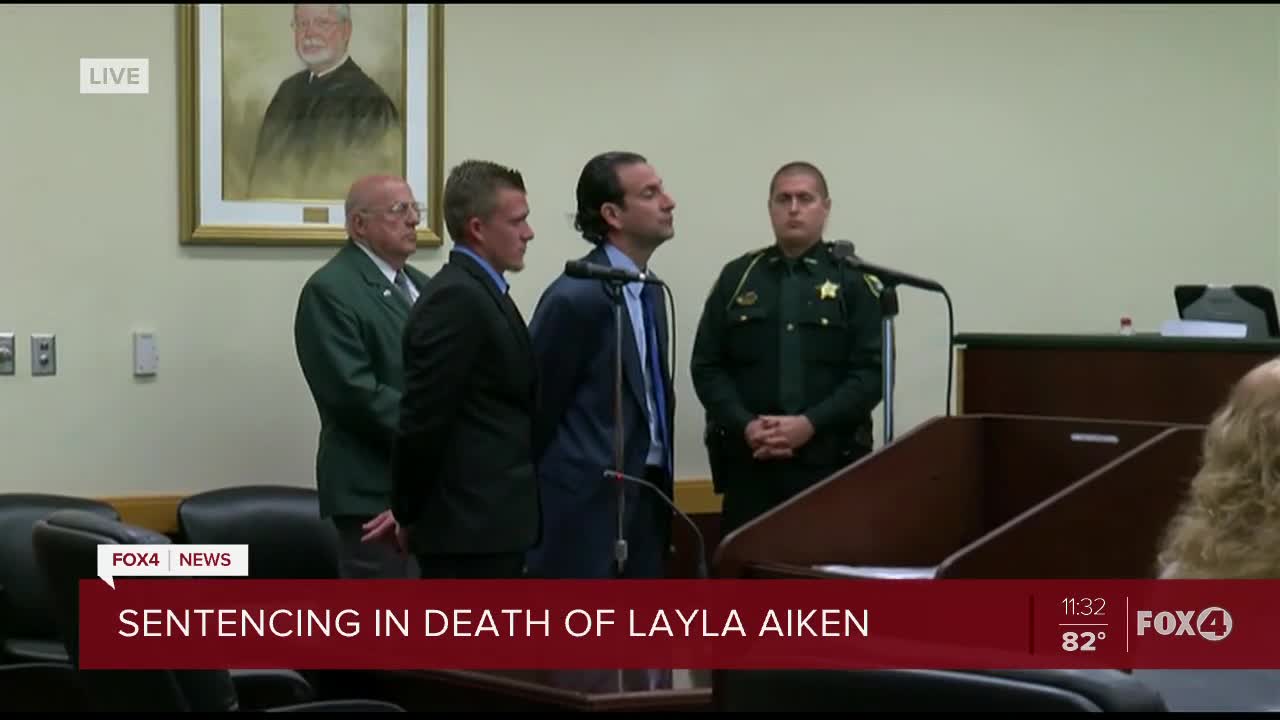 Logan Hetherington has been adjudicated guilty and was sentenced as a youthful offender and will serve 24 months at the Department of Corrections and 24 months of community control and then 24 months of standard state probation.

Hetherington's Drivers License will also be suspended for a year per statute along with any court fines. He will need to complete 120 hours of community service.

BREAKING: Judge Branning sentences Logan Hetherington as a youthful offender to 24 months in prison, and 24 months of probation. 1 year of suspended license.

Judge says it appears the court will sentence Hetherington as a youthful offender, but will not withhold an adjudication.

Defense is taking a moment to talk with Hetherington.


The father of Layla Aiken, the 8-year-old killed last year in a hit and run crash, confirmed to Fox 4 that the driver, Logan Hetherington will be sentenced Tuesday.

This is all happening so quickly because he's waived his right to a jury trial.

That father told Fox 4 that despite the tragic fact that his daughter is gone, he forgives Logan Hetherington. The pleas hearing is expected to get started at 10 a.m. at the Lee County Courthouse which opens at 9 a.m.

That means less than a year since the deadly incident that claimed the life of Layla Aiken, we can expect this case to be coming to a close soon.

Last March is when police say the 8-year-old was waiting for her bus, when Hetherington hit her with his truck and drove off.

Layla’s father shared with Fox 4 that he's forgiven Hetherington, and feels his crime was being a scared kid. He adds that he doesn't want to see his life ruined.

Family members are expected to give impact statements at the hearing, however Layla’s father tells us he does not plan to be in the courtroom.