Local meteorologist ranked 4th in the world for pinball 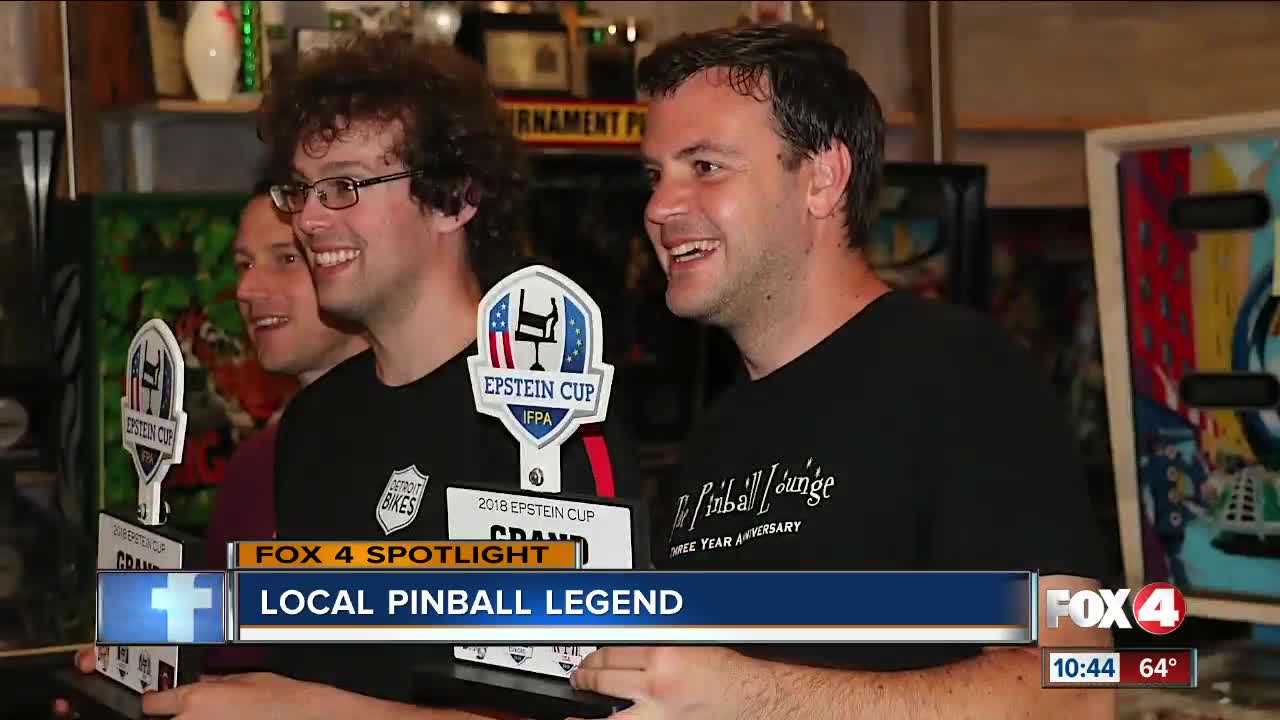 Local meteorologist ranked 4th in the world for pinball

CAPE CORAL, Fla. - Eric Stone got into pinball at an early age. His parents bought him a machine when he was just 6 years old. From there, his love for the game just blossomed, leading him to take a bold step a couple of years ago.

Stone started competing professionally in the sport, traveled the world, and is currently ranked 4th in the world in playing.

Also, Stone has another feature, he has bowled 53 perfect games. Stone says that he started getting really good at bowling in his mid 20's. While he says he never bowled back to back 300 games, he says he's bowled a 3rd game 300, and the next night his first game was a 300.

But, the biggest twist to Eric is his day job...Eric is a local meteorologist here at fox 4.