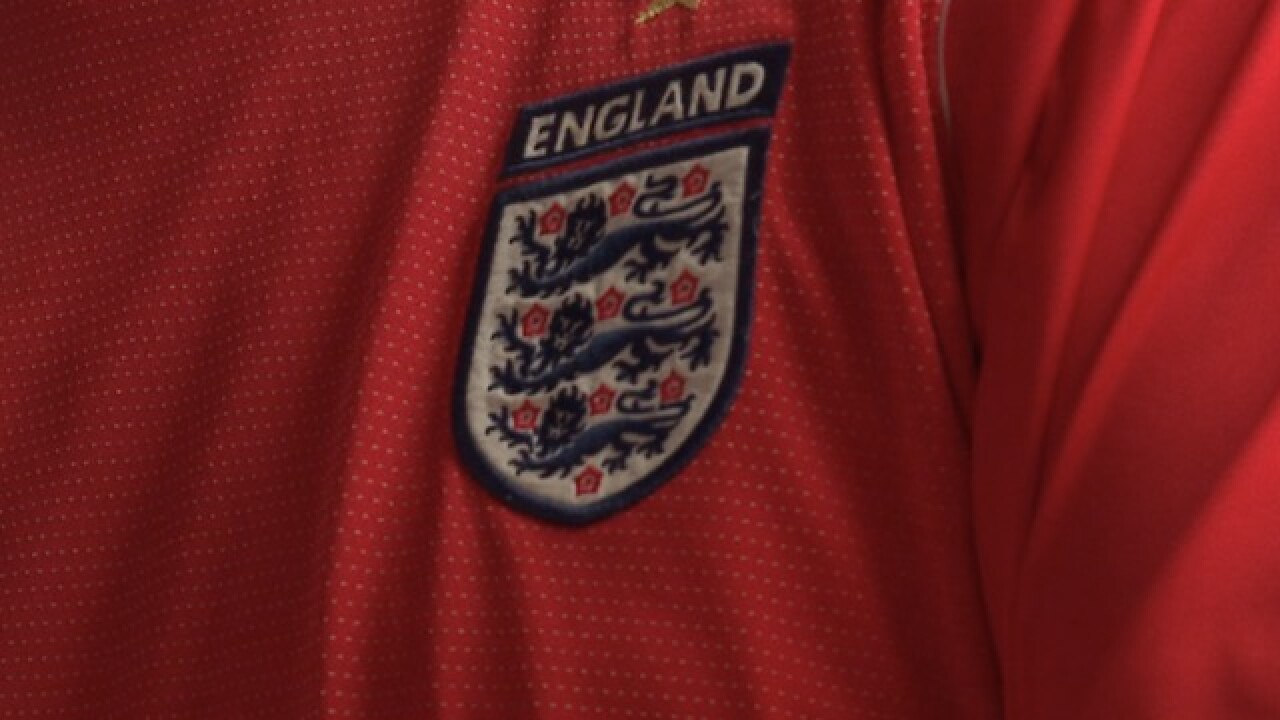 Fans gathered at the United Ale House in downtown Fort Myers to watch the World Cup quarterfinal game between England and Sweden on Saturday. Dozens of fans began arriving hours before the game to get a good spot to watch the game in the crowded pub. England won the game, a first for the team in almost 30 years.

Thursfield moved to the United States from the United Kingdom four years, the last time there was a World Cup. This time around, he's hoping to see his home team win the World Cup for the first time since 1990.

Nick Kubeuka arrived at 8:15 am to watch the game with friends and joined in on the enthusiastic response to the team;s victory.

“Gotta get up early for a show“, he told Four in Your Corner.

Kubeuka was eager to see the team succeed and was betting the fresh talent would lead England to victory over Sweden Saturday morning.

“We got great goalie with Jordan Pickford. Our Midfield is set, our defense is set.“

The pub erupted with cheering and singing after England scored it's second goal against Sweden. Fans like Ethan Hawes are hoping the next game will bring England one step closer to winning the World Cup Trophy.

The United Ale House will host another watch party on Wednesday when England plays again in the semi-finals.