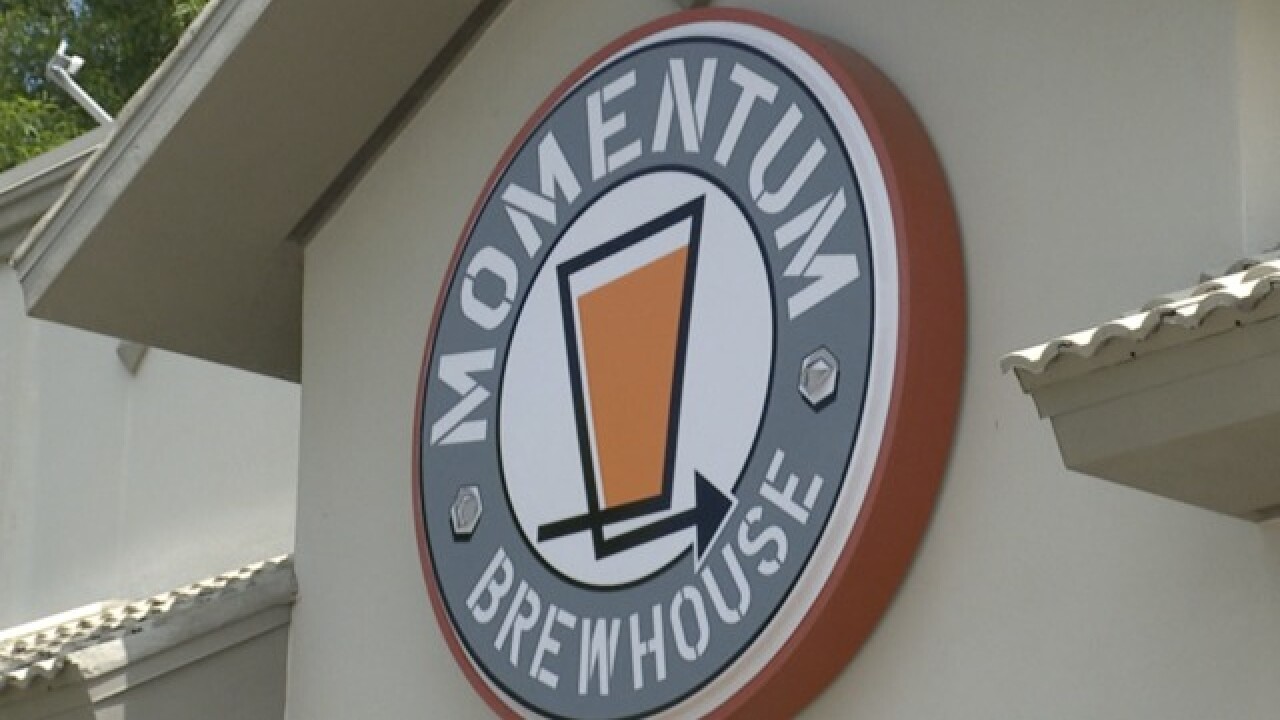 The French National Team won the World Cup with a 4-2 win over Croatia in the final game Sunday morning, and watch parties took place all over Southwest Florida.

One watch party took place at the Momentum Brewhouse in Bonita Springs. Owner Brian Hahn turned what would normally be a relaxed brewery into a sports hub for the dozens of people who crowded into the space to watch the final match.

"We're not generally a sports bar but we were asked to host this event...we couldn't pass it up."

Hahn was asked by the Mayor of Bonita Springs, Paul Simmons, and the Southwest Florida Women's Foundation to host the watch party at his brewery. A raffle and tips for the mayor, who served as a guest bartender, were used to raise money for educational programs in the area.

Part of the conversion involved putting a television in the room where the brewing takes place to make an overflow space for people who wanted to escape the crowds inside. Tall cocktail tables left plenty of space for people to move around and get a good view of every goal.

“We had a lot of new customers today which was great", Hahn told 4 In Your Corner.

The atmosphere peaked once the French team scored the fourth goal in the game. Fans drank beer regardless of how their team was doing. The success of the event prompting Hahn to consider doing something similar again in the future.