Life in prison for man convicted of Clewiston murder 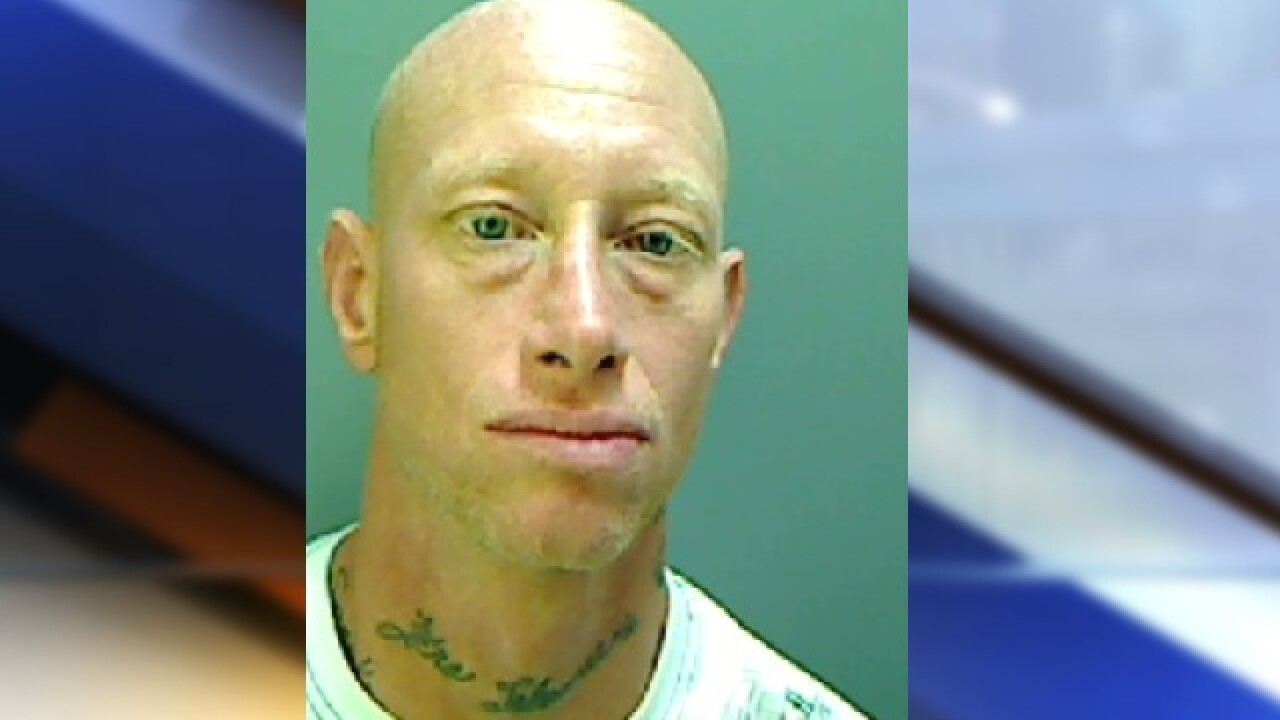 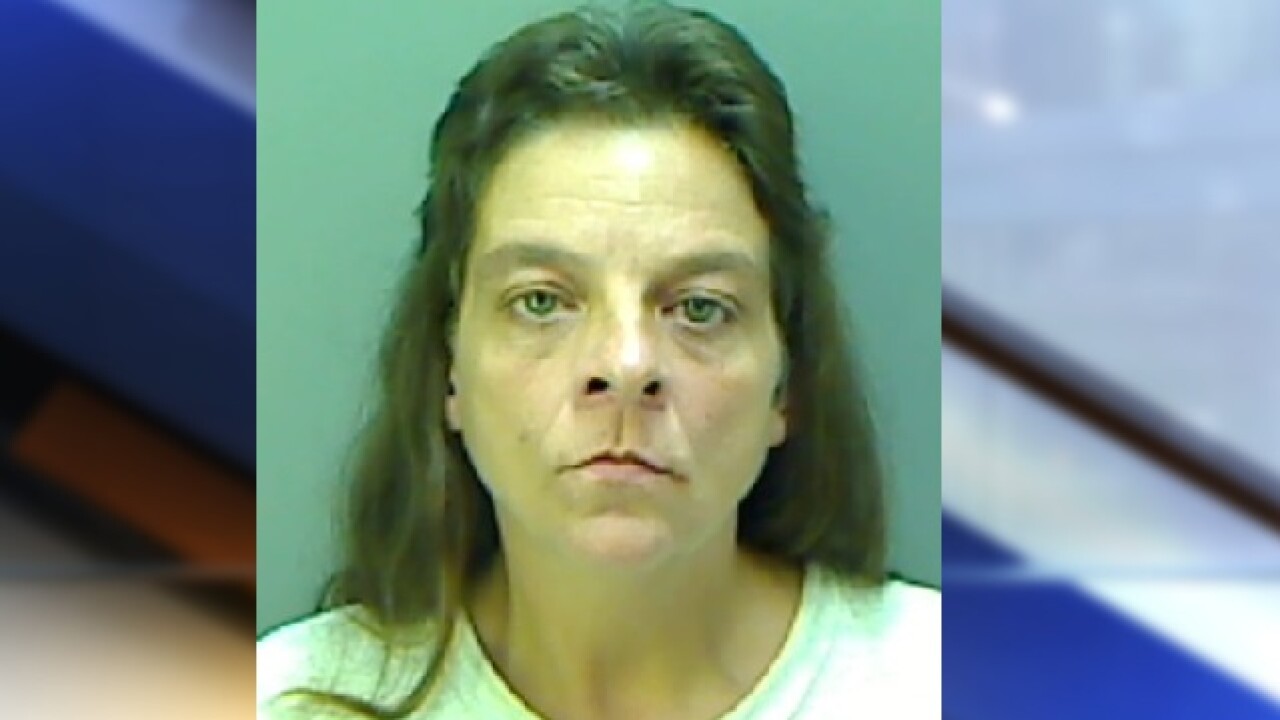 HENDRY COUNTY, Fla. -- The State Attorney's Office says a man has been sentenced to life in prison for murdering a Clewiston woman in 2016.

42-year-old Bubba O'Connor was sentenced Tuesday for the murder of 72-year-old Cherry Ermine.

Investigators say that O'Connor and 49-year-old Wendy Soucier attacked Ermine and her boyfriend, 69-year-old Frank Jansson at their home. Both were brutally beaten and stabbed.

Soucier was previously sentenced to life in prison for their crime.