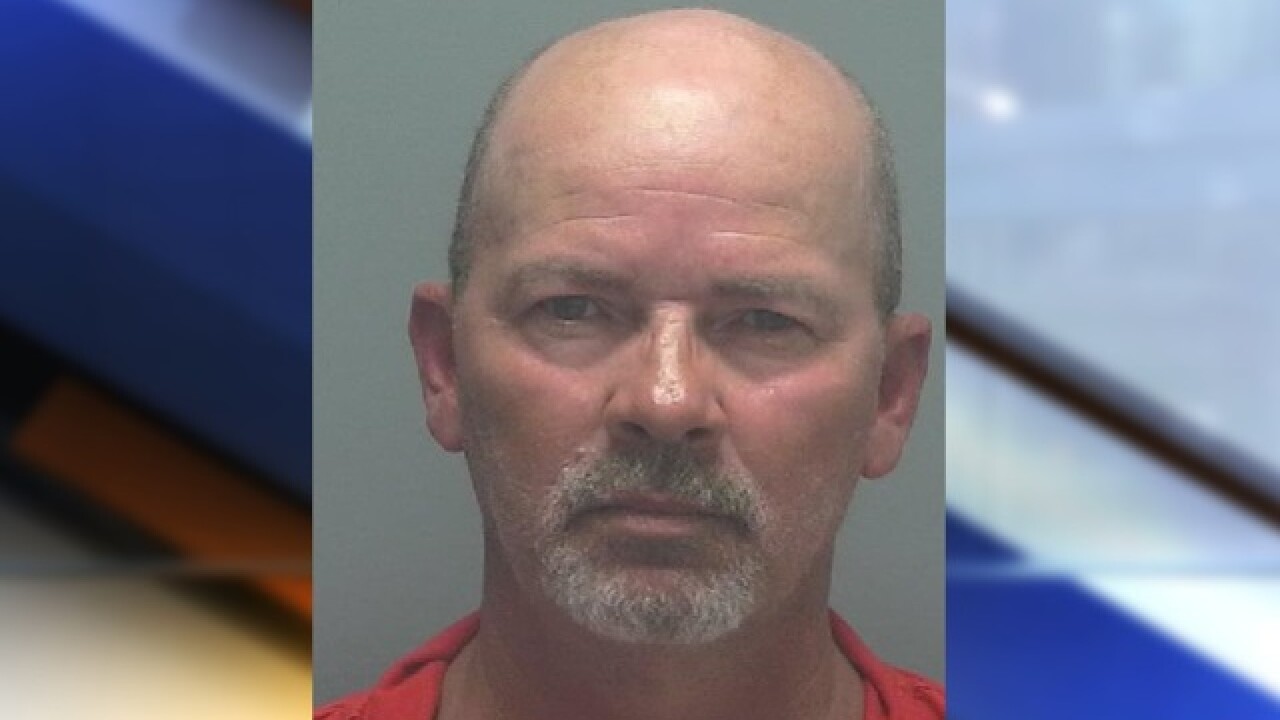 Copyright 2018 Scripps Media, Inc. All rights reserved. This material may not be published, broadcast, rewritten, or redistributed.
<p>Blaine Williams</p>

LEE COUNTY, Fla. -- A Cape Coral man will spend life in prison after being found guilty of years of sexual abuse on a child starting at age 6.

These were the maximum sentences allowed.

According to the State Attorney's Office, Williams was convicted of the charges following a three day trial in Lee County this May.

Between 2007 and 2013, Williams sexually abused, molested, and raped the victim in Lee County. The abuse started when the victim was approximately 6 years old and continued until she was 12 years old.

She reported the abuse in 2016 to a school guidance counselor who then reported it to Lee County Sheriff’s deputies.

The victim, who testified during the trial, was present for Monday’s sentencing and gave a statement to
the court.