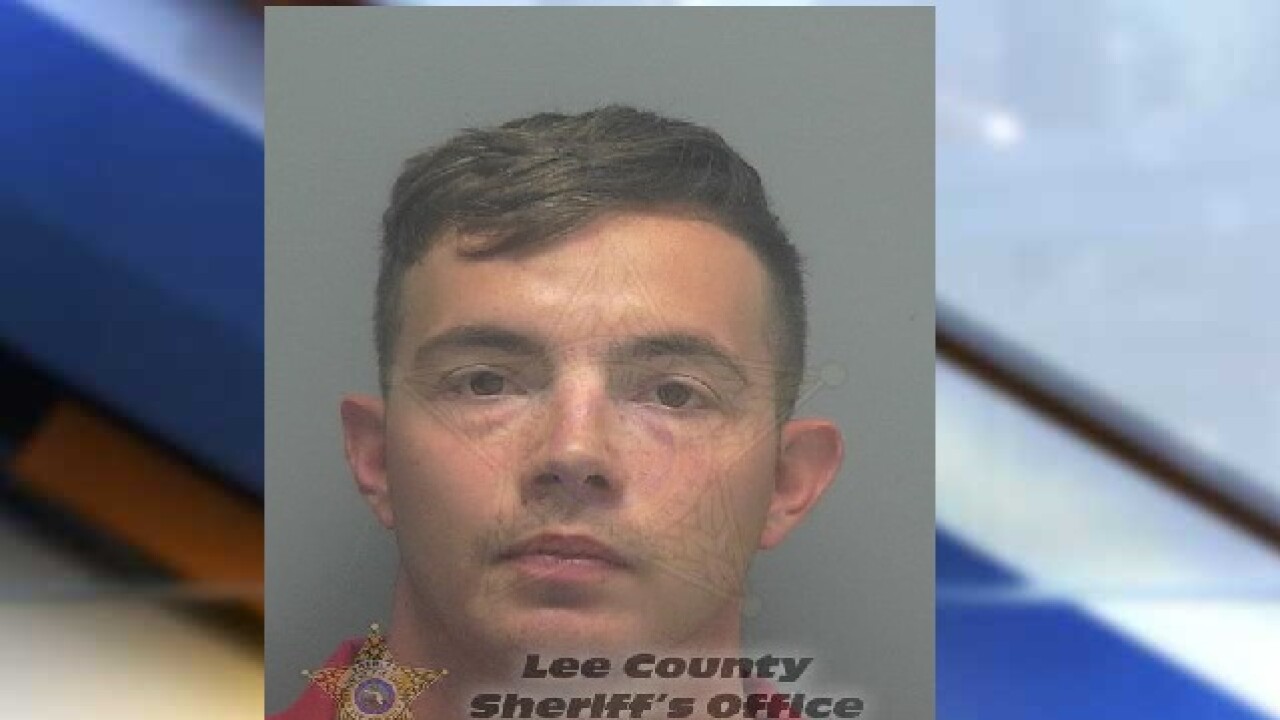 LEHIGH ACRES, Fla. — A Lehigh Acres man accused of punching a dog several times in September has been sentenced.

Schlotmann was seen hitting his mix-breed dog, while in the front yard of his neighbor’s home.

The surveillance video from a RING doorbell caught the crime live as it happened, and the video was shared to social media.

Neighbors recognized the home and called 911.

The State Attorneys Office says prosecutors asked the Honorable Judge Devin George to sentence the defendant to one year of probation with a condition being that the defendant must also serve 180 days in jail.

Prosecutors also asked that Schlotmann not be allowed to have custody of any dogs, nor live with anyone who has a dog, during the term of his probation.

The judge sentenced the defendant immediately after the verdict to one year of probation.

Schlotmann also must pay a $250 fine, must perform 50 community service hours, and attend and complete an anger management course. He is also not allowed to have custody of any dogs or live where they are in the home.