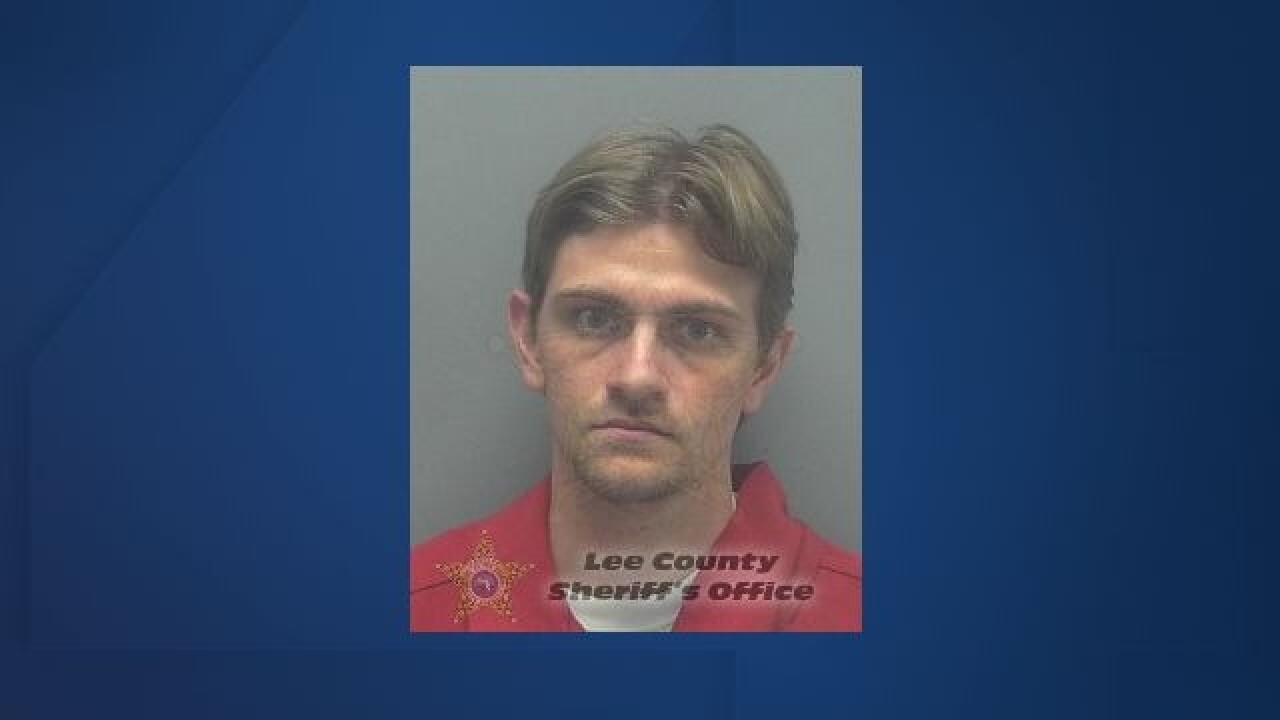 LEHIGH ACRES, Fla. — The Lee County Sheriff’s Office was made aware of a sex crime that occurred in Lehigh Acres involving an adult and two juvenile females.

Detectives learned that Taylor Austin Harris,26, was a teacher at an elementary school in Glades County.

This is where one of the juvenile victims previously attended.

Upon speaking with the two victims and several witnesses, detectives learned that Harris was engaging in inappropriate online conversations with the two juvenile females.

During the investigation, a warrant for Harris’ phone was signed and executed.

An investigation revealed he was utilizing Snapchat to engage in sexual conversations with the two victims.

In some of these conversations, Harris even offered the victims money and alcohol in exchange for sex.

Harris was arrested and charged with two counts of Obscene Communication to Seduce or Lure a Child and two counts of Lewd and Lascivious Behavior.