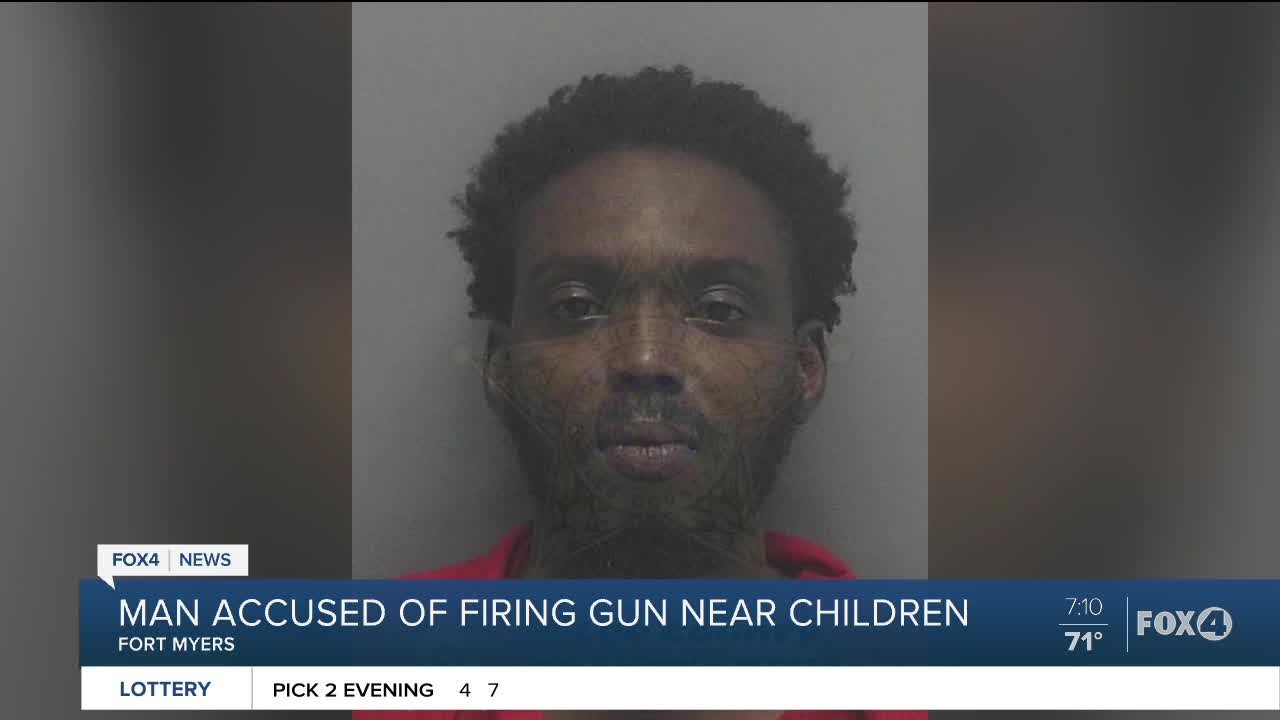 A Convicted Felon was caught shooting a gun and trying to break into a home in Fort Myers.

According to an arrest report, a mother told deputies she saw Bowman fire a gun several times as she was walking her kids to the bus stop with other parents.

Deputies say Bowman is a convicted felon who isn't allowed to have a gun.

He was arrested and charged with Firing a Weapon, Possession of a Weapon by a Convicted Felon, and Resisting an Officer.