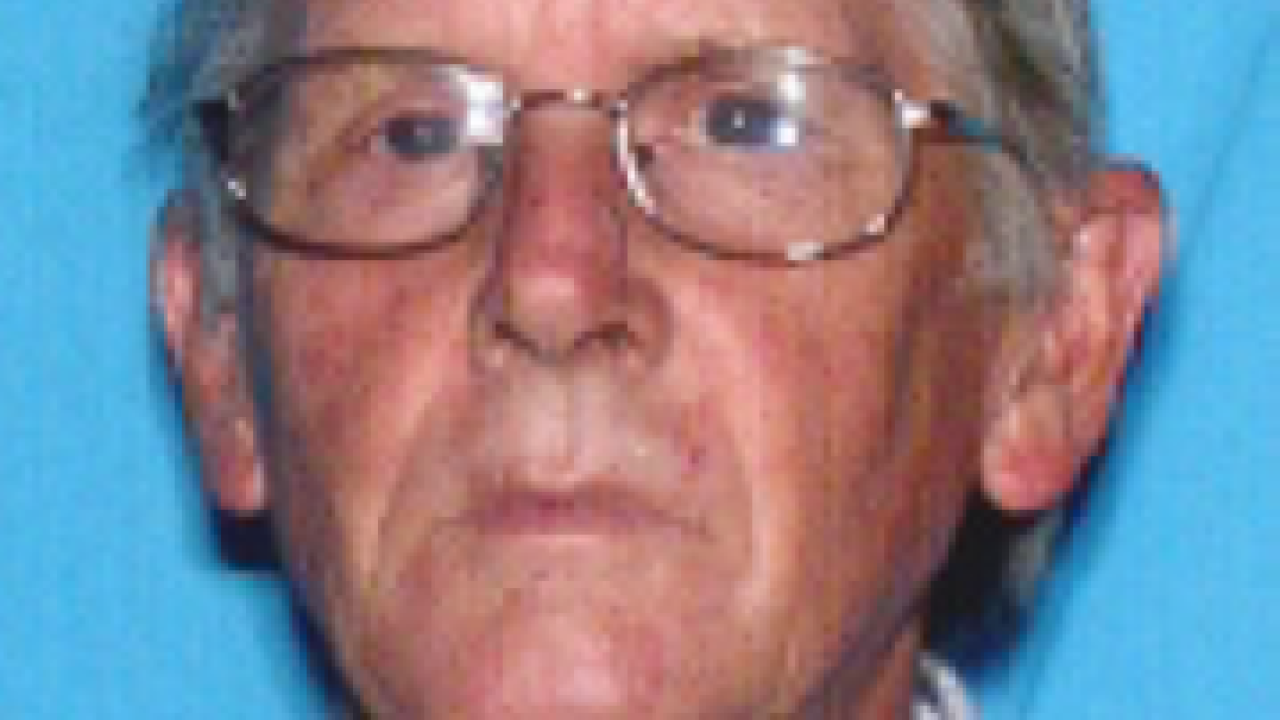 Copyright 2018 Scripps Media, Inc. All rights reserved. This material may not be published, broadcast, rewritten, or redistributed.
<p>Clifford Nichols, Courtesty of LCSO. </p>

UPDATE: Clifford Nichols has been found, according to the Lee County Sheriff's Office.

The Lee County Sheriff's Office is asking for the public's help in finding  72-year-old Clifford Nichols.

He was last seen around 12:45 p.m. on Saturday on foot near 603 Gerald Ave. in Lehigh Acres, according to LCSO.

He is describes as a white male, 5’5” tall and weighs 135 lbs. with gray hair and blue eyes. He was last seen wearing a gray shirt, shorts and tennis shoes.

According to LCSO, Clifford suffers from memory loss.

If you know of Clifford’s whereabouts, please contact the Lee County Sheriff’s Office immediately at 239-477-1000.