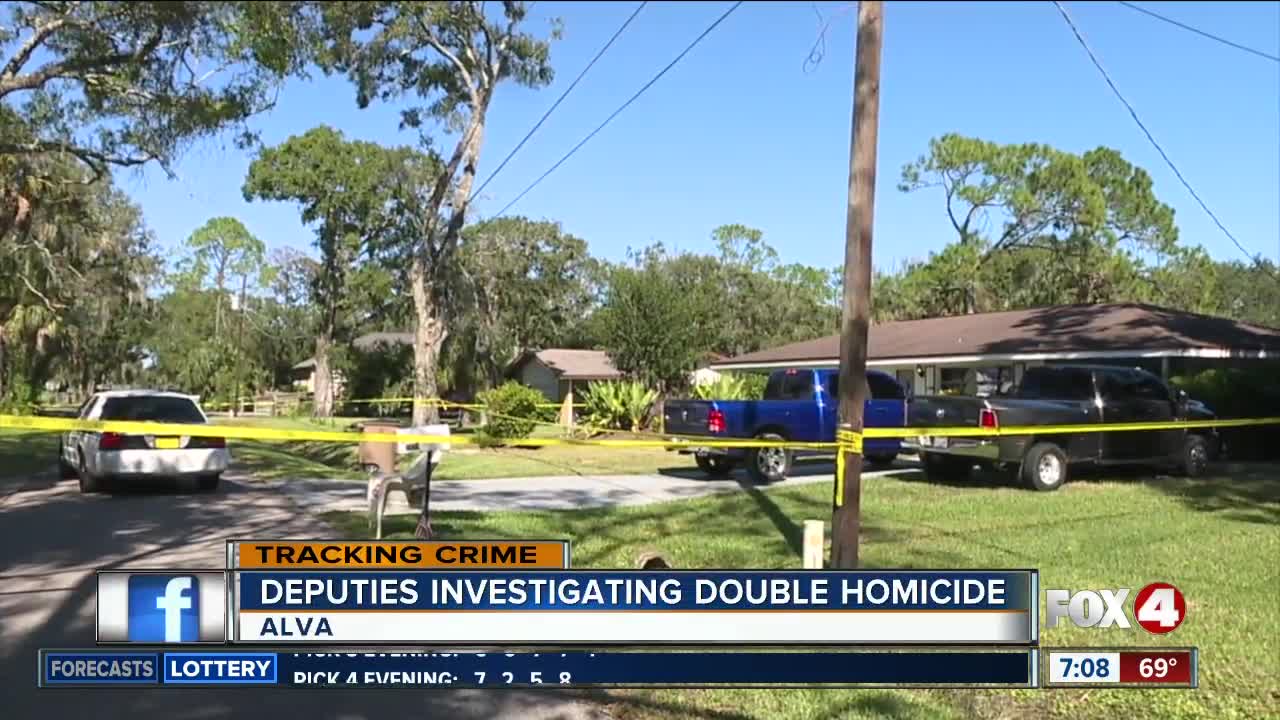 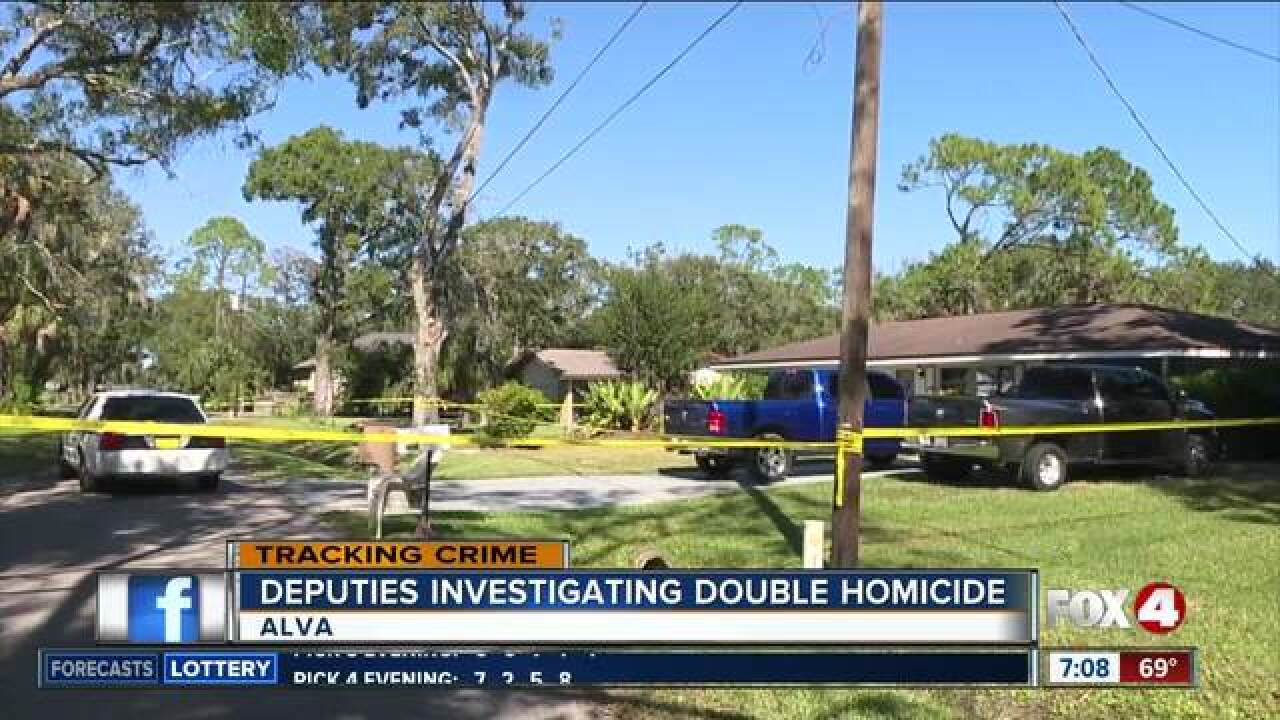 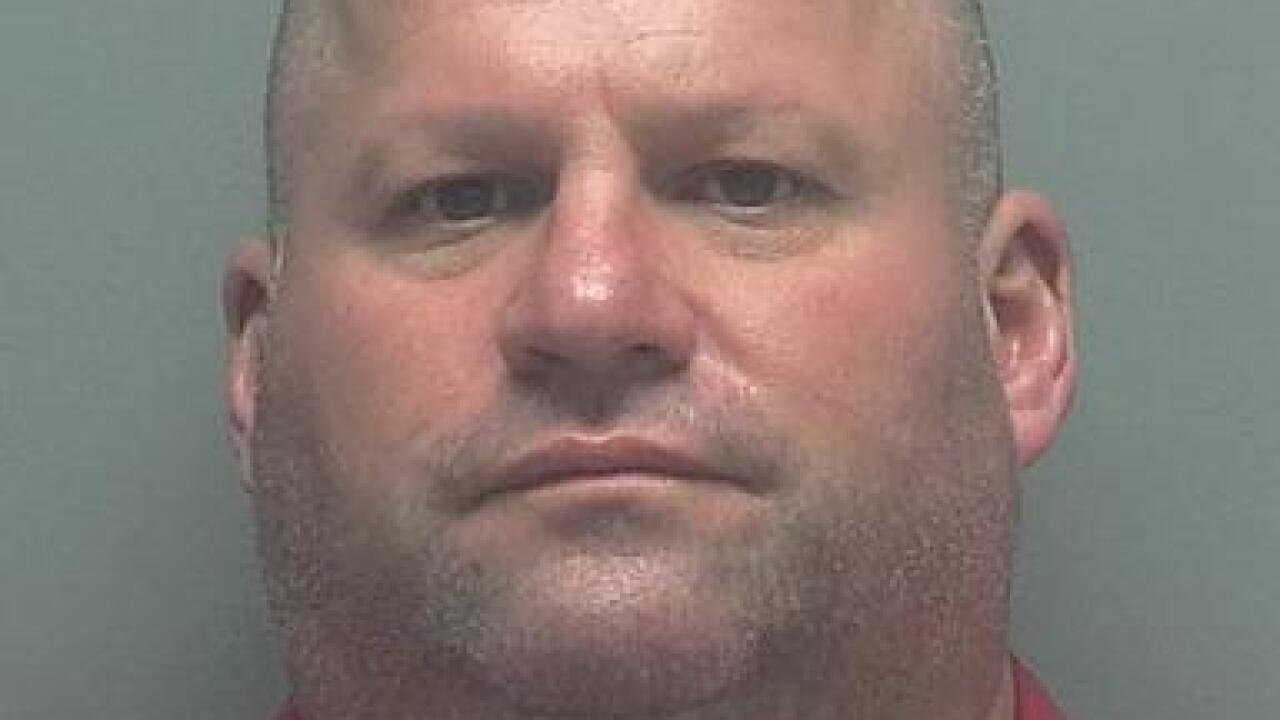 A man was arrested for a double homicide that occurred around Park Way and W. Court Place on Saturday morning.

The victims have been identified as 19-year-old William Hughes and 16-year-old Jeremy Stewart. Robinson went to the address and identified himself as law enforcement before firing shots at the two victims, deputies said.

Deputies said Robinson fired another shot striking a female in the hand. She received non-life-threatening injuries and is expected to recover.

“These senseless acts of violence will not be tolerated," Sheriff Carmine Marceno said. "Thanks to the quick actions of our patrol deputies and homicide detectives, this killer was identified and arrested."

Robinson is charged with two counts of second degree murder, aggravated assault with a deadly weapon, and impersonating an officer.