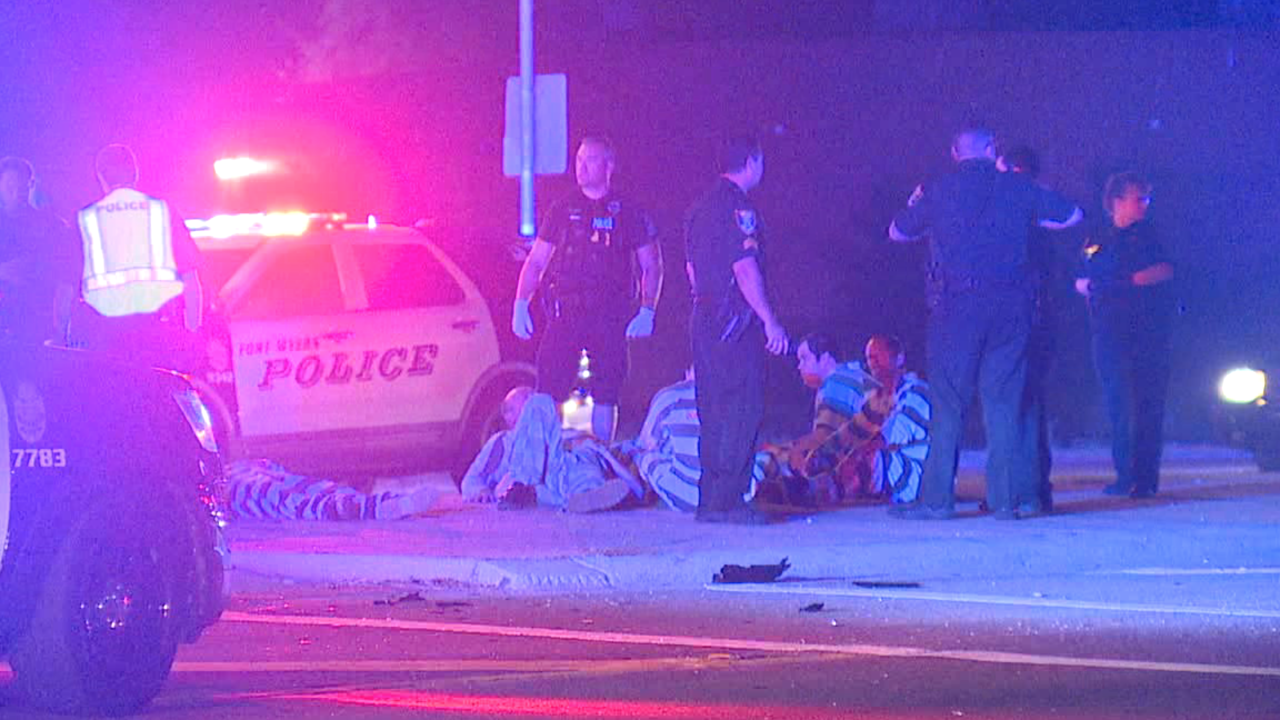 Inmates were seen sitting on the ground receiving medical attention. A number of ambulances also responded, and inmates were placed on stretchers and rushed to the hospital.

The Fort Myers Police Department assisted with the investigation. We sent requests to the Lee County Sheriff's Office to confirm that all inmates involved in the crash are accounted for. So far, we have not heard back.