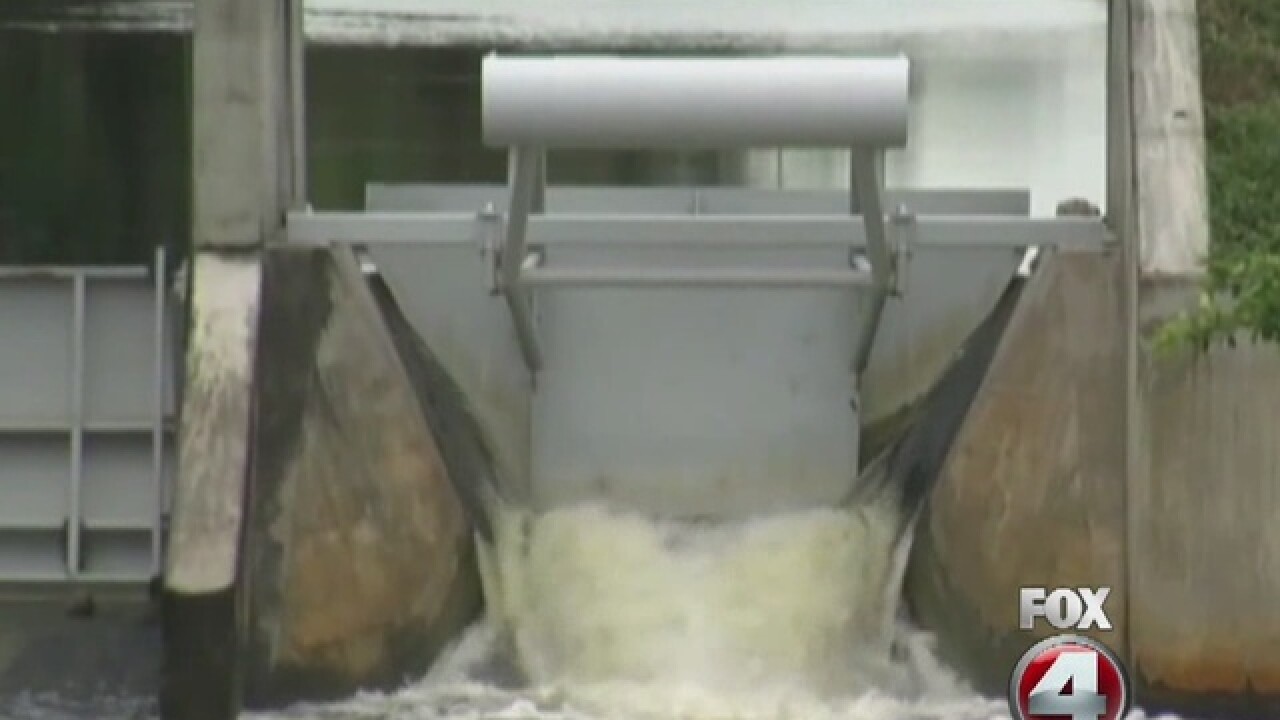 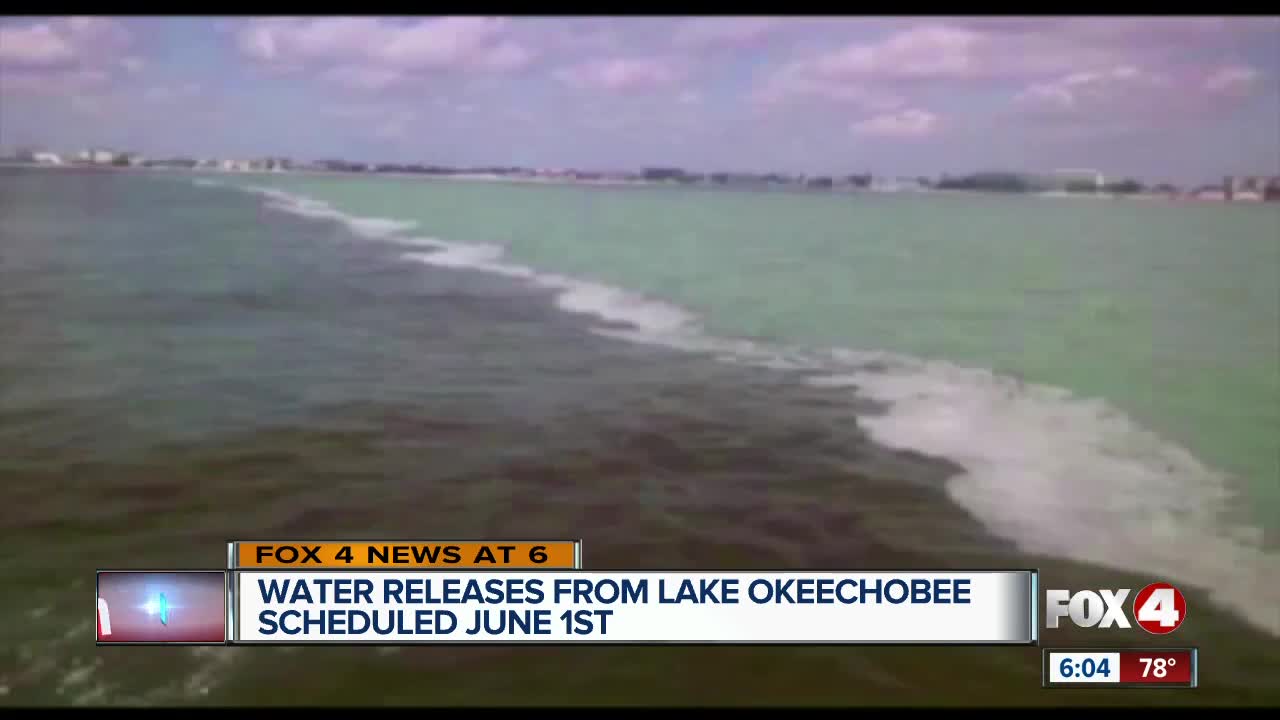 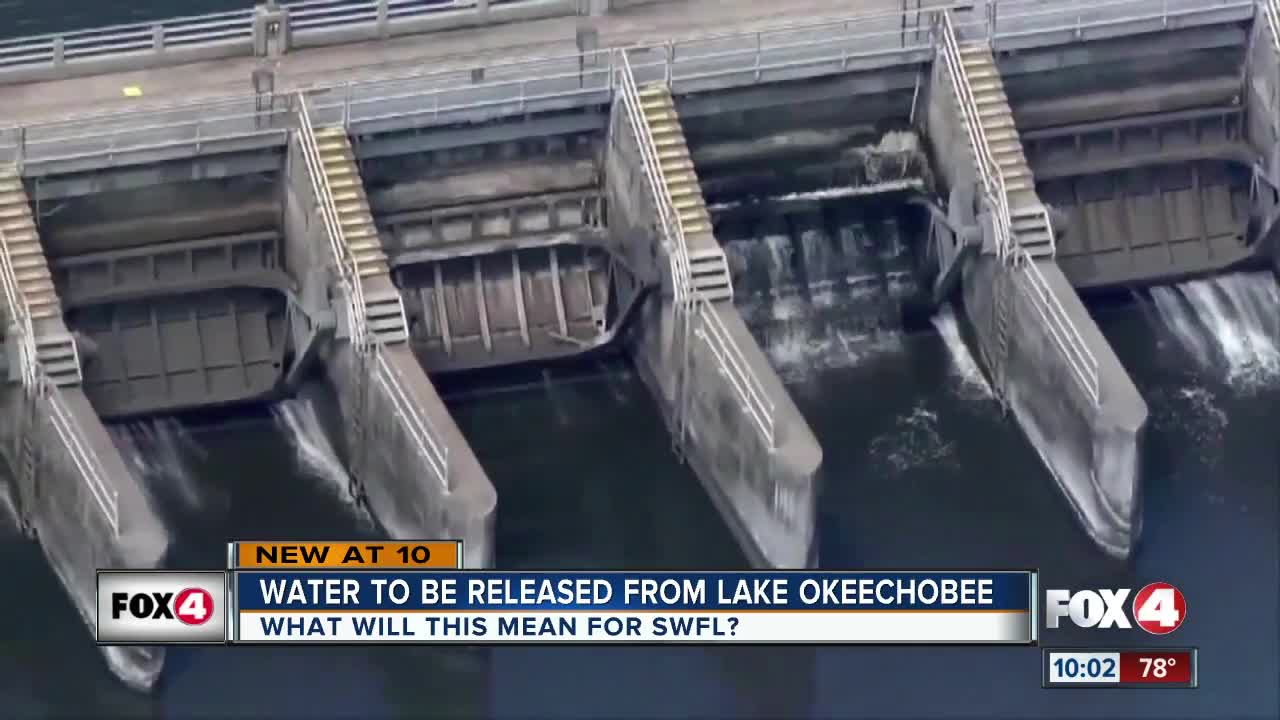 GLADES COUNTY, Fla. - The U.S. Army Corps said they will be begin discharges from Lake Okeechobee on Friday following weeks of heavy rain in Florida.

May has been a particularly wet month for much of Florida, quickly raising water levels on Lake Okeechobee.

"Historic rain across the region since the middle of May has caused the lake to rise more than a foot," said Jacksonville District commander Col. Jason Kirk in a written statement.  "We have to be prepared for additional water that could result from a tropical system.  The lake today is above the stage when Irma struck in September, which eventually caused the water level to exceed 17 feet.  A similar storm could take the lake to higher levels."

"Forecasts indicate more rain is on the way in the coming week," said Kirk.  "Additionally, long-range predictions indicate increasing probabilities of above-average precipitation for the rest of the wet season. We must start aggressively managing the water level to create storage for additional rain in the coming wet season."