Looking into Garlin’s past, he’s been arrested nearly 40 times, dating back to 1994. 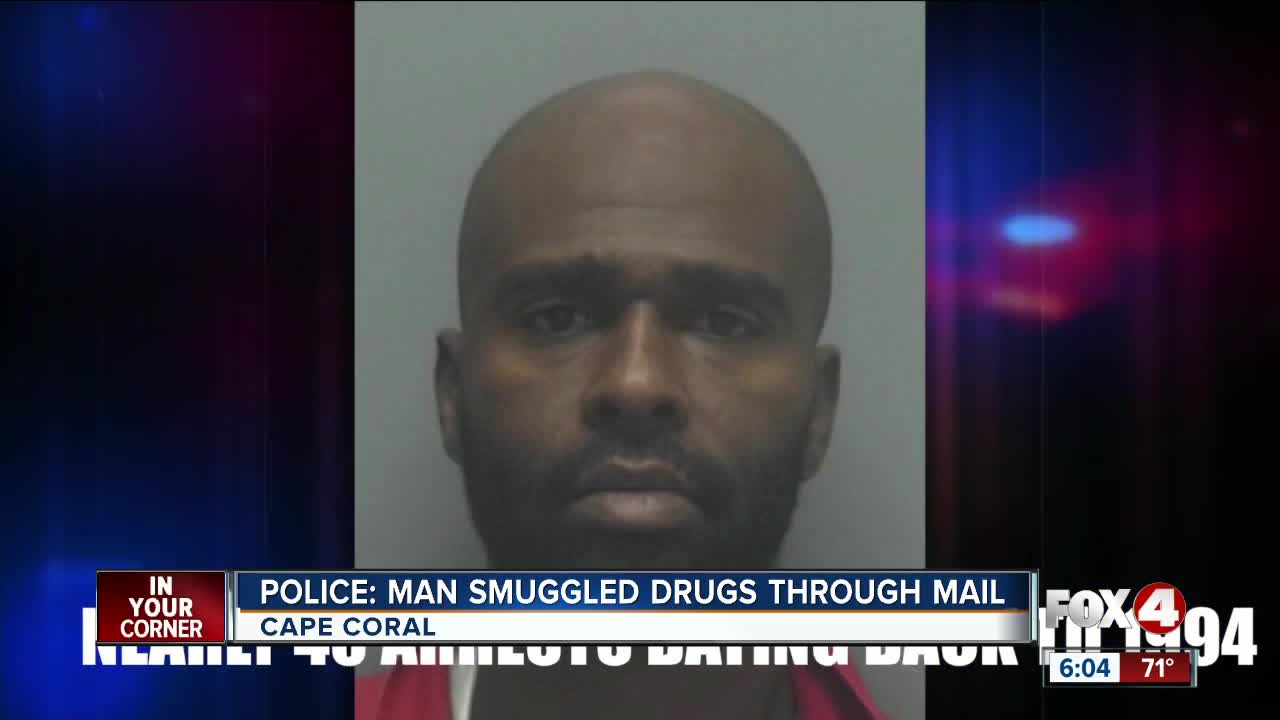 One man is in custody after a big narcotics bust in a Cape Coral neighborhood. Lee County Sheriff’s and Cape Coral Police raided the home of 43-year-old Prints Lavon Garlin.

Police raided his home at 1706 NE 2nd Street, Cape Coral, Florida, Wednesday because a suspicious package that was sent from a foreign address, was intercepted by police. Once officers opened the package police found 500 grams of ecstasy was in the package.

Police got a warrant to search Garlin’s home in Cape Coral and found two guns, 16 grams of Fentanyl, and nearly $7,000.

Neighbors say they’re glad the raid went well, but also say they’re not surprised. Terry Parker, who’s lived in the area for 3 years said there’s been a drug problem in the neighborhood for over a year.

“It’s unsafe, it’s got to the point that we have put up security cameras to watch some of the stuff that’s going on,” Parker said.

Looking into Garlin’s past, he’s been arrested nearly 40 times, dating back to 1994.

Parker says it’s not the best thing for a known drug dealer, with an extensive record to live in his neighborhood.

"It’s very good for the community that they got that raid there and I just wish it would do more to stop some of the drug usages around here,” Parker said.