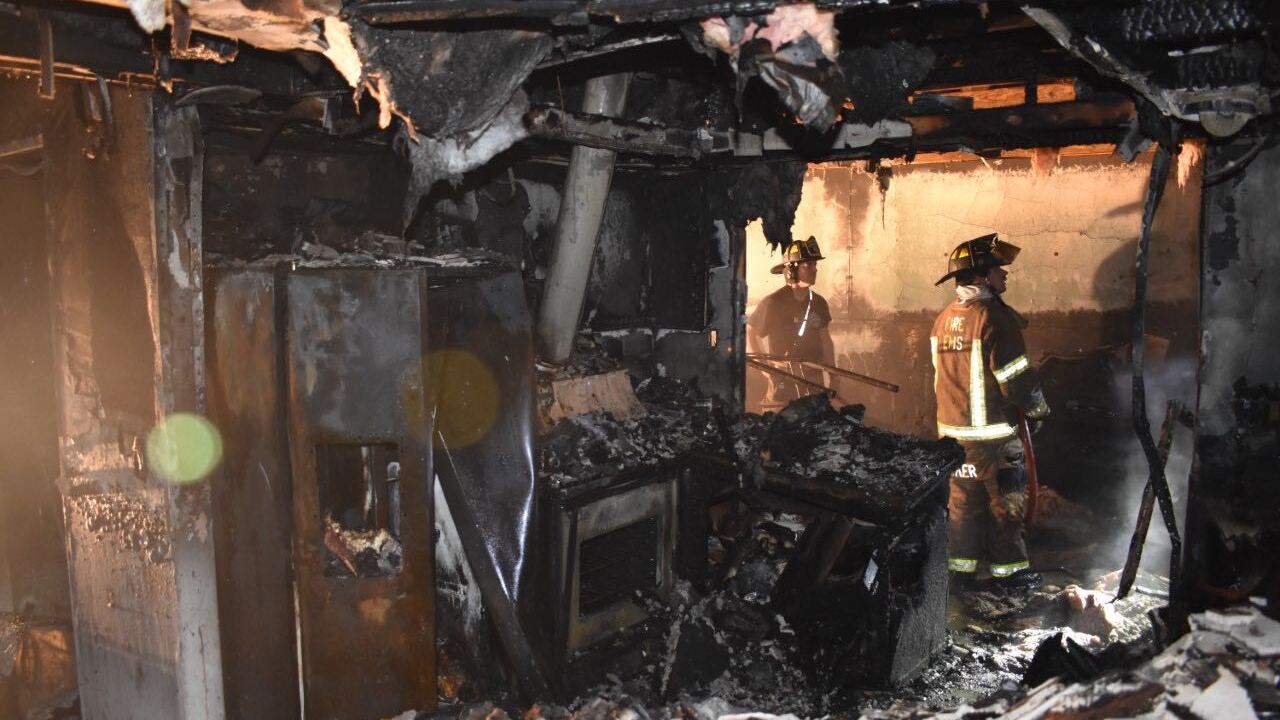 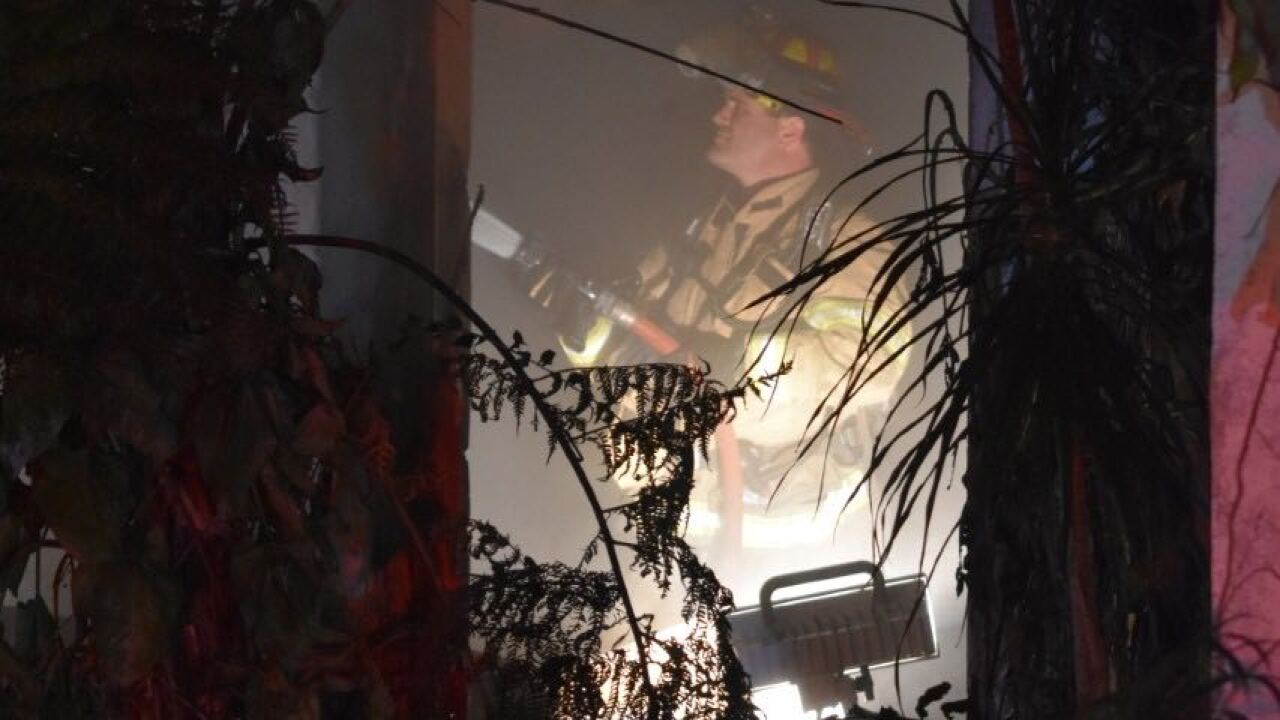 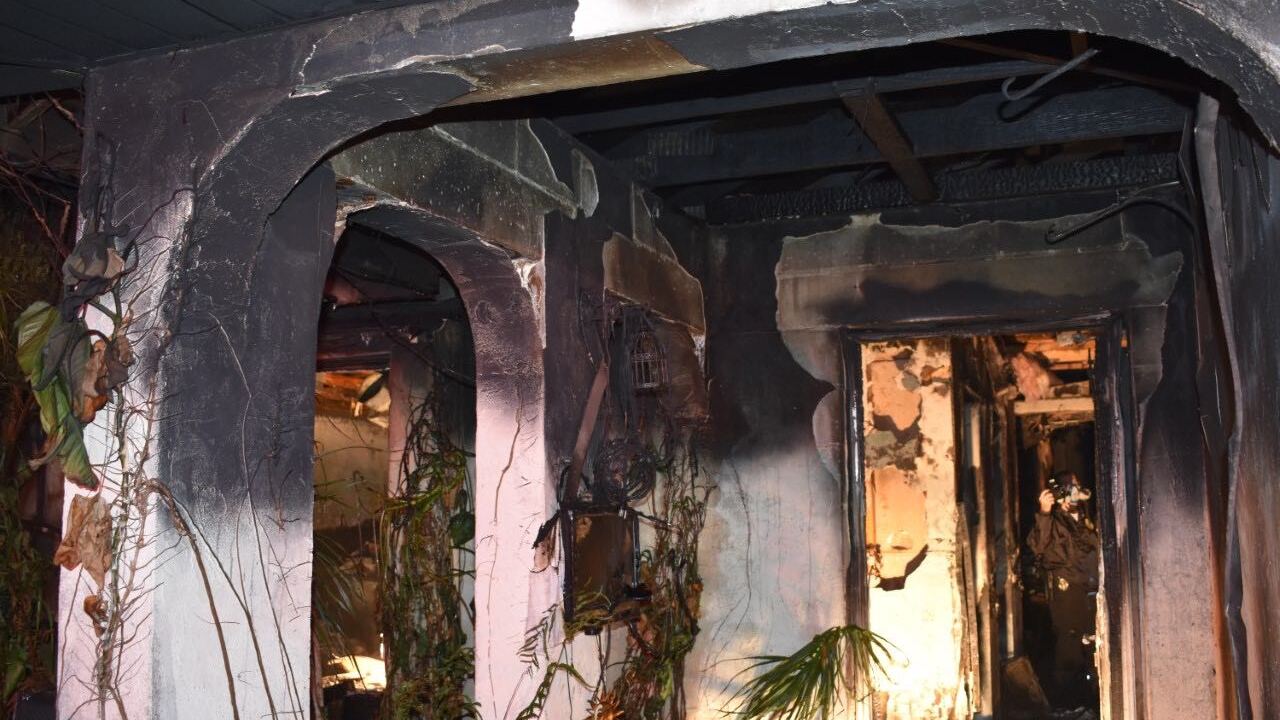 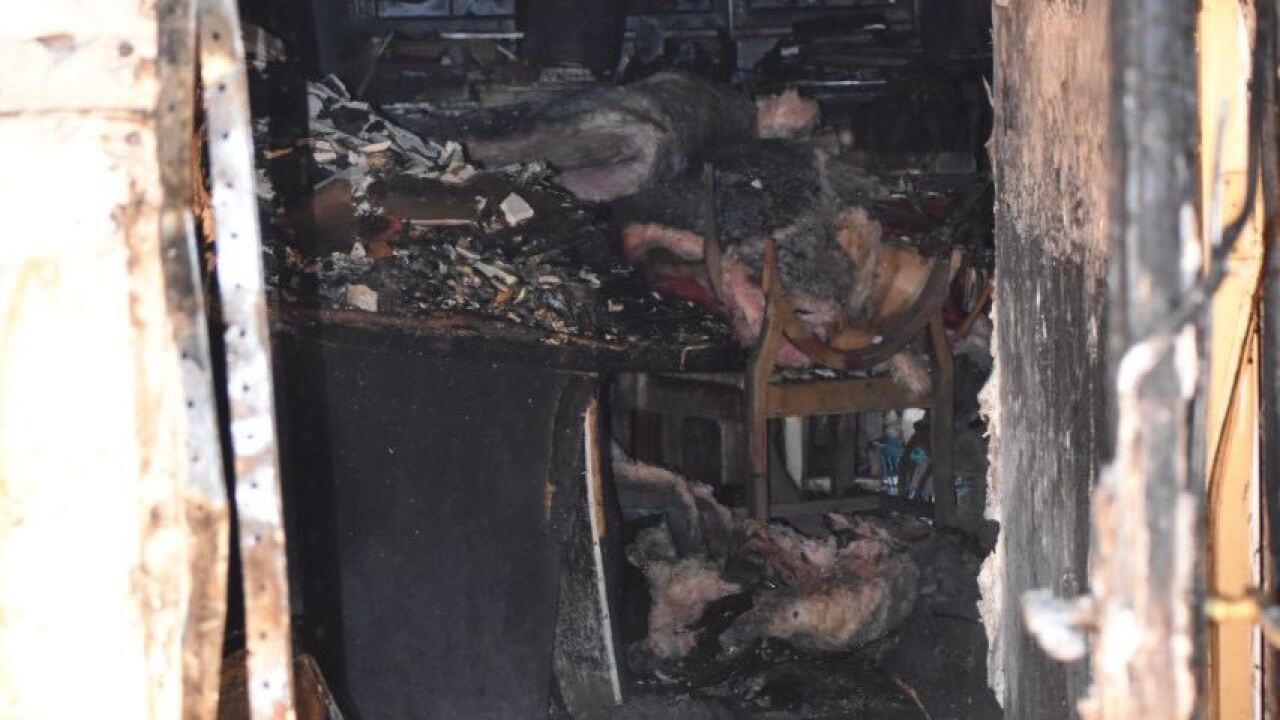 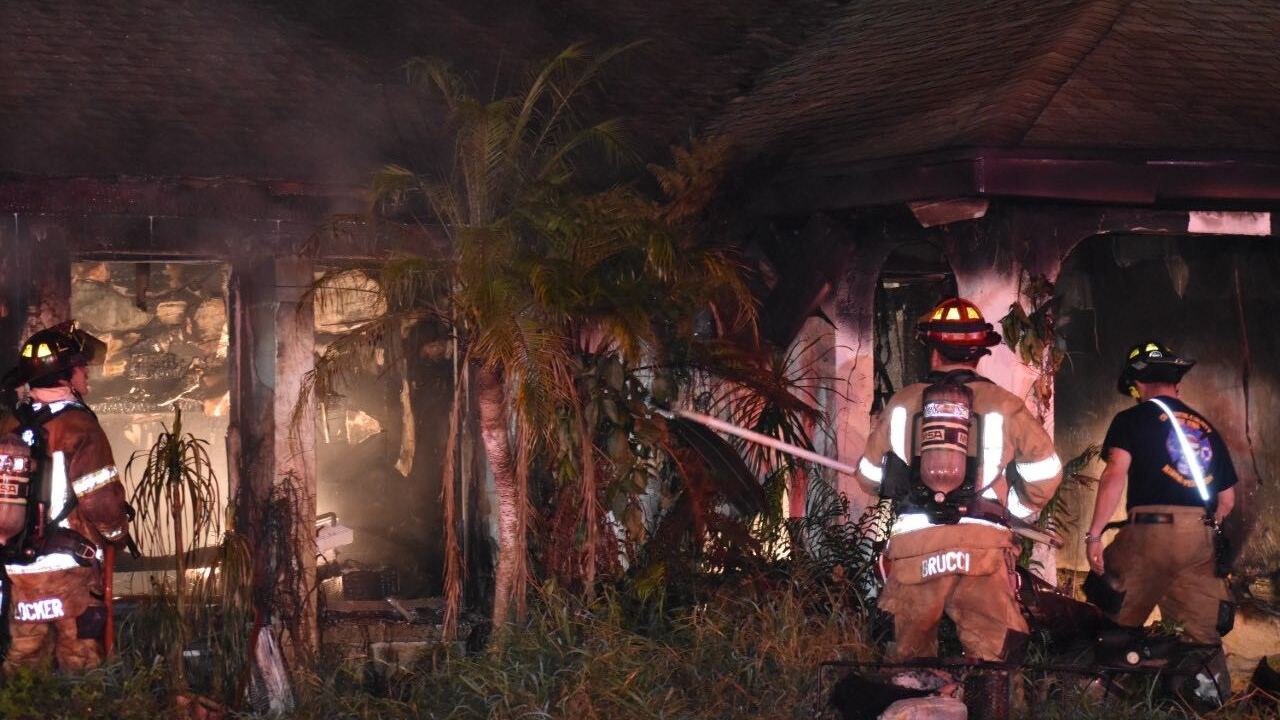 PORT CHARLOTTE, Fla. -- Investigators believe a fire that destroyed a home in Port Charlotte Tuesday night was caused by unattended food on the stove.

No injuries were reported in the fire, but the home in the 12100 block of Wellington Avenue was a total loss.

According to Charlotte County Fire & EMS, the first call came in at 10:42 p.m. and units arrived in just 11 minutes, but smoke and heavy fire was already coming from the house. Crews were able to get the fire under control in 19 minutes.

Fire officials remind everyone to use caution and stay alert while cooking in the kitchen. According to the National Fire Protection Association, cooking equipment is the leading cause of home fires and fire injuries, causing 48% of fires that resulted in 21% of the home fire deaths.