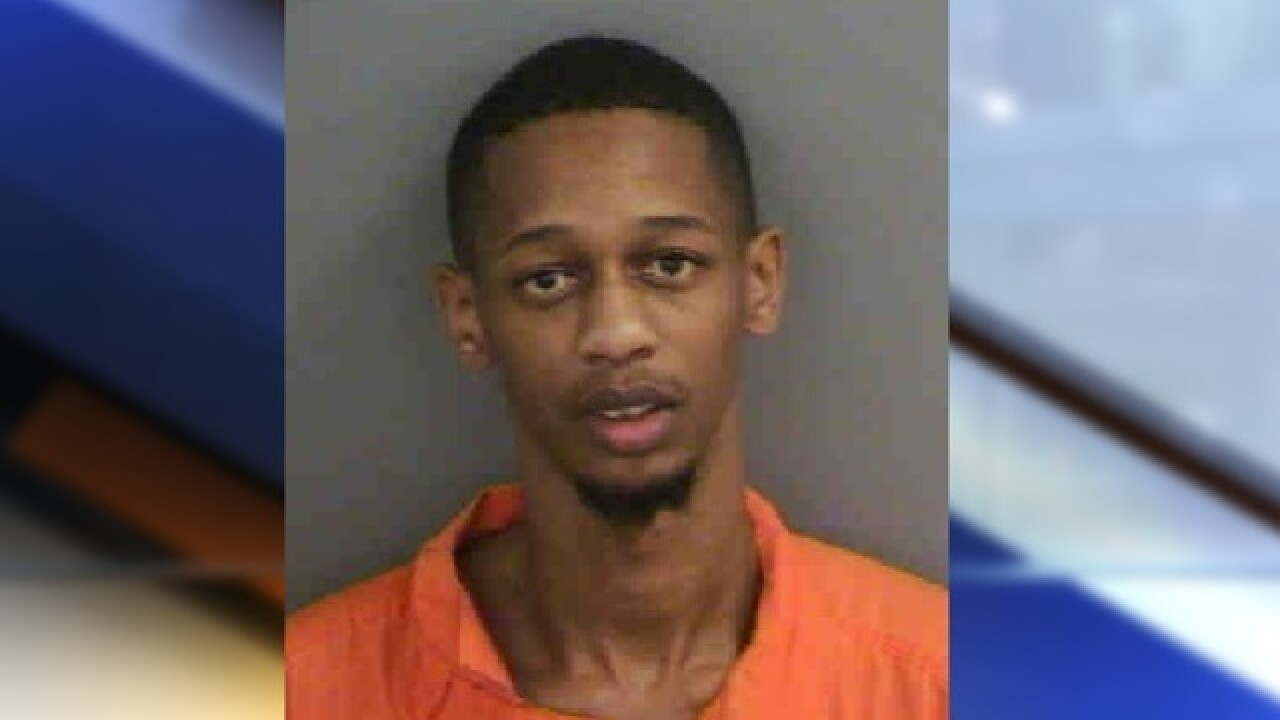 Copyright 2018 Scripps Media, Inc. All rights reserved. This material may not be published, broadcast, rewritten, or redistributed.
<p>Keyion Linton</p>

COLLIER COUNTY, Fla. -- A judge has sentenced a man to life in prison for a 2016 incident involving a kidnapping and aggravated battery.

22-year-old Keyion Linton was sentenced Monday for the crime, which happened in Collier County in July 2016.

According to the State Attorney's Office, Linton met up with his ex-girlfriend's then boyfriend, a 17-year-old male, and pulled a gun on him.  Linton forced the teen into a car and drove him to an apartment complex on Airport Road, where he forced the victim to walk to a nearby park.

It was there that Linton searched through the victim's text messages, then shot the victim in the shoulder and back.

Linton left but returned with a knife and stabbed the victim in the throat.

The victim was taken to the hospital, where Vinton concocted a false story about what happened.

The victim initially told the same story, but later confessed that it was wrong and told the truth.

Linton was found guilty as charged in June following a two day trial in Collier County.

The victim did survive his injuries.