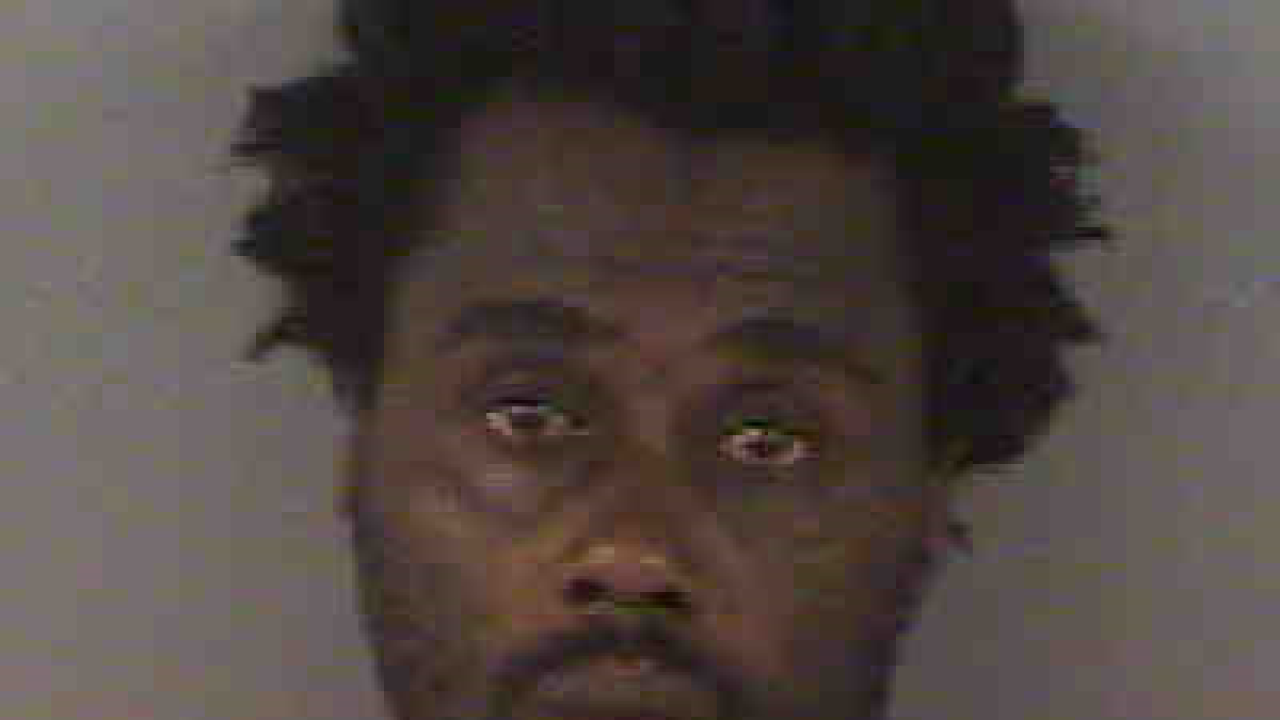 According to investigators, Welden Washington, 44, was being booked into the Naples County Jail when a small clear plastic bag was found inside of Washington during a routine inmate strip search.

Washington was originally taken into custody by deputies for possession of a controlled substance, which is a violation of his probation. The suspect was transported to the Naples Jail Center from Immokalee Jail Center due to jail staff suspecting Washington attempted to hide drugs inside of his rectum.

Washington was charged with possession of cocaine as well as smuggling contraband into a detention facility.