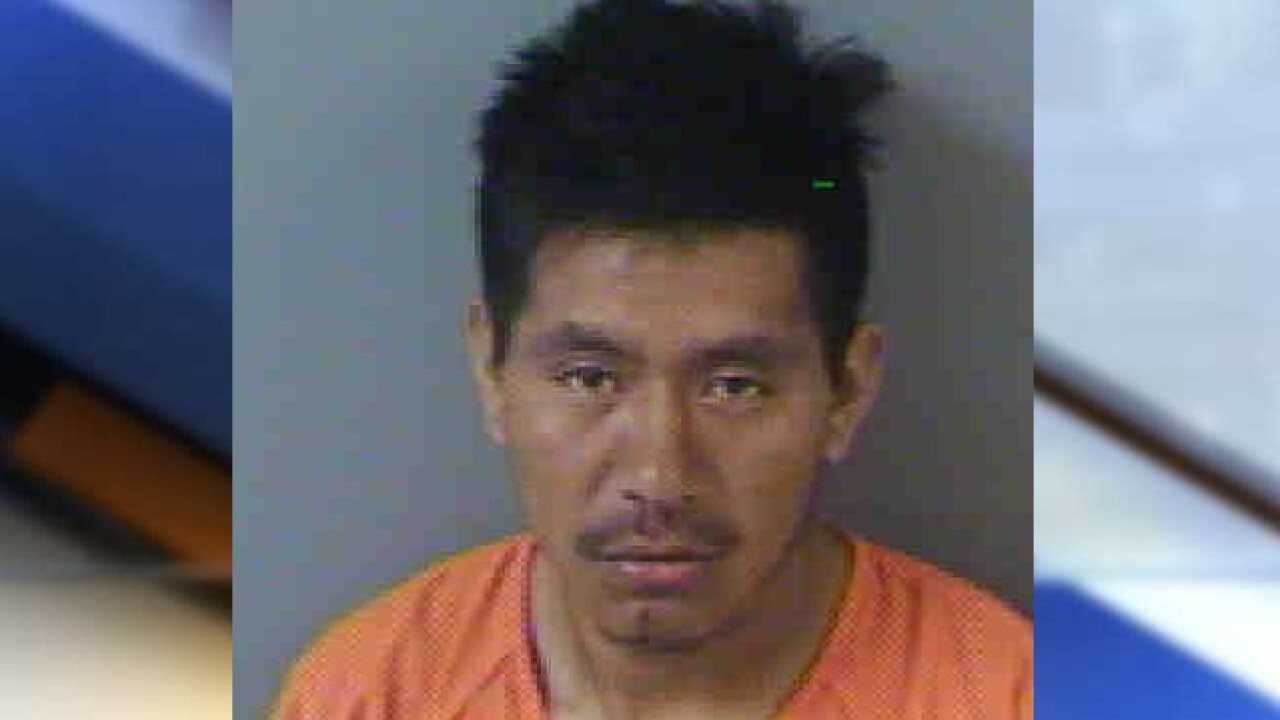 COLLIER COUNTY, Fla. -- An ICE detainer has been filed on a man accused of attempting to rape in woman in Immokalee on Saturday.

According to the Collier County Sheriff's Office, 23-year-old Daniel Cordona is facing a felony charge of attempted sexual battery on a victim 18 years or older by a person 18 years or older.

Reports say the crime took place at a residence in Immokalee. Cardona reportedly told the victim he was going to rape her, and pushed her down on a bed and attempted to remove her underwear. He also struck her with a closed fist on her right arm.

She managed to reach her cell phone and call law enforcement.

Following his arrest, a U.S. Immigration and Customs Enforcement detainer was placed on Cardona through ICE’s 287(g) program. ICE lodges detainers on individuals arrested on criminal charges who ICE has probable cause to believe are removable aliens.

Once Cardona has satisfied his local criminal charges he will be released to ICE custody.