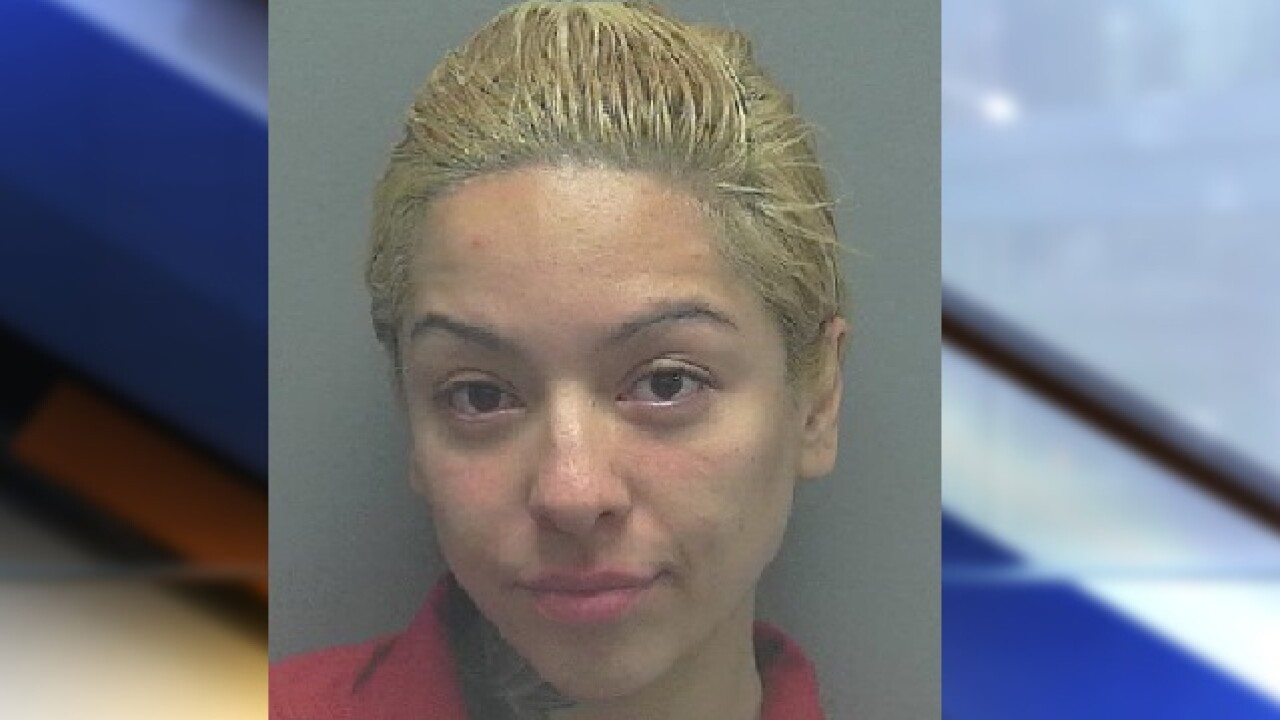 CAPE CORAL, Fla. -- A Cape Coral woman is in jail after being accused of hitting a pedestrian and fleeing the scene Tuesday evening.

Police say the victim, an 88-year-old woman, was taken to the hospital with possible life-threatening injuries.

Police say Paredes fled the scene eastbound on Cape Coral Parkway, but was followed by a witness to the crash. That witness provided police with the suspect's location and direction, and managed to block her vehicle in on Country Club Boulevard near Veterans Parkway.

She was later transferred to Lee County Jail, where she remains in custody on no bond.