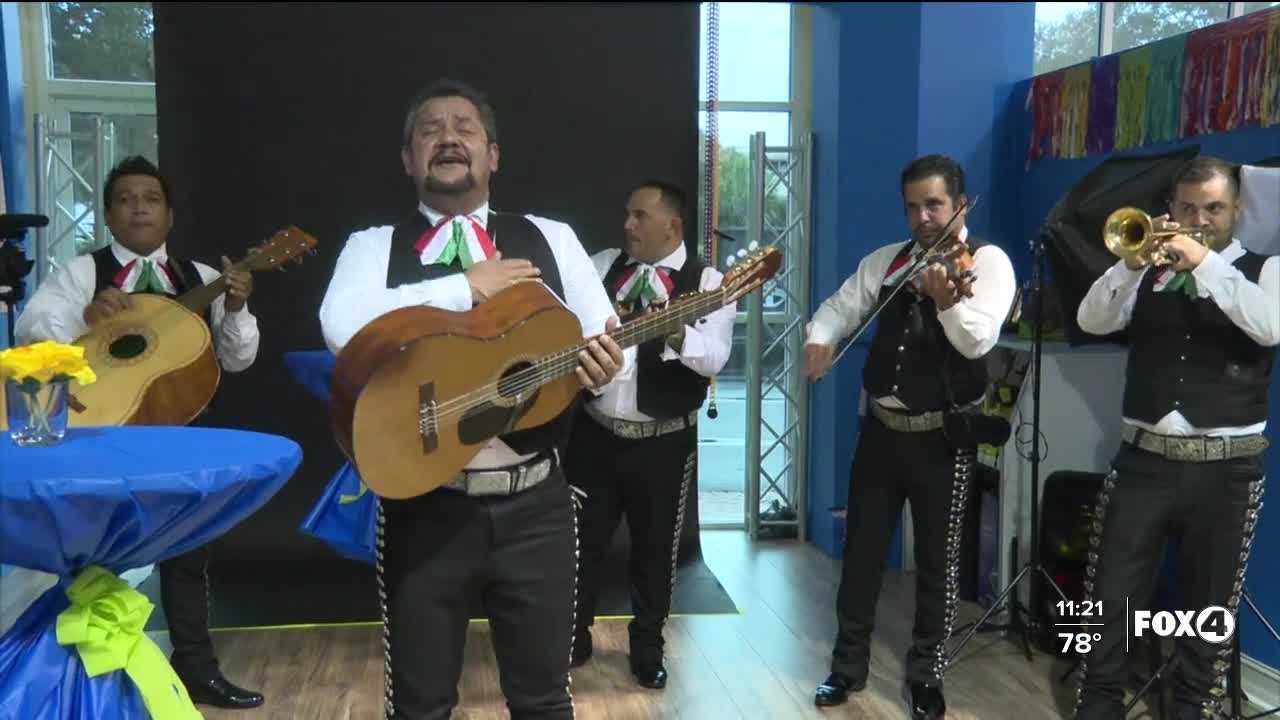 Hispanic Heritage Month runs from September 15 to October 15. It is a month-long celebration that recognizes the contributions Hispanic and Latino Americans have made to the United States.

The month-long celebration runs from September 15 to October 15, and local leaders are making sure to recognize the contributions Hispanic-American have made in Southwest Florida.

"The Board of Lee County Commissioners proclaims September 15 through October 15 as Hispanic Heritage Month in Lee County," said Commissioner Brian Hamman, Chairman of the Lee County Board of Commissioner, during a board meeting.

Hispanic Heritage Month recognizes and celebrates Hispanic cultures and the contributions Hispanic-Americans have made to enrich our nation.

Community leaders in Southwest Florida say they are excited that this month is now being recognized locally.

"Nearly 30-percent of the population here in Lee County is Hispanic, and it's growing, so it meant a lot to be recognized," said Carmen Salomé, Chairwoman of the Hispanic Vote of Southwest Florida.

This year's theme is 'A History Serving Our Country' — honoring the men and women who have served in the country's Armed Forces.

The celebration was hosted by AdVenture and the Outreach Committee from the City of Bonita Springs.