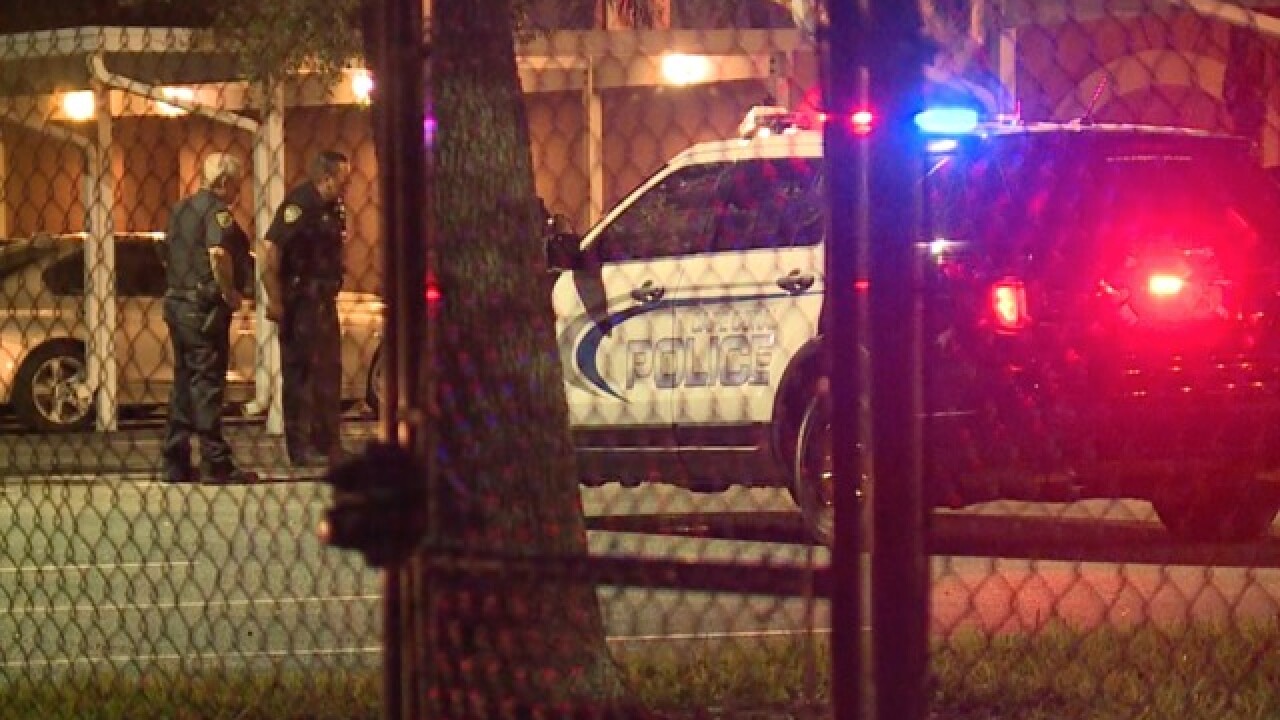 CAPE CORAL, Fla. -- Cape Coral police said they are investigating a homicide that happened at an apartment complex.

Investigators said one person is dead and another is in custody.

They stressed there is no threat to the community in the local area.

No further details were provided.