Haiti unrest strands a number of US volunteer groups 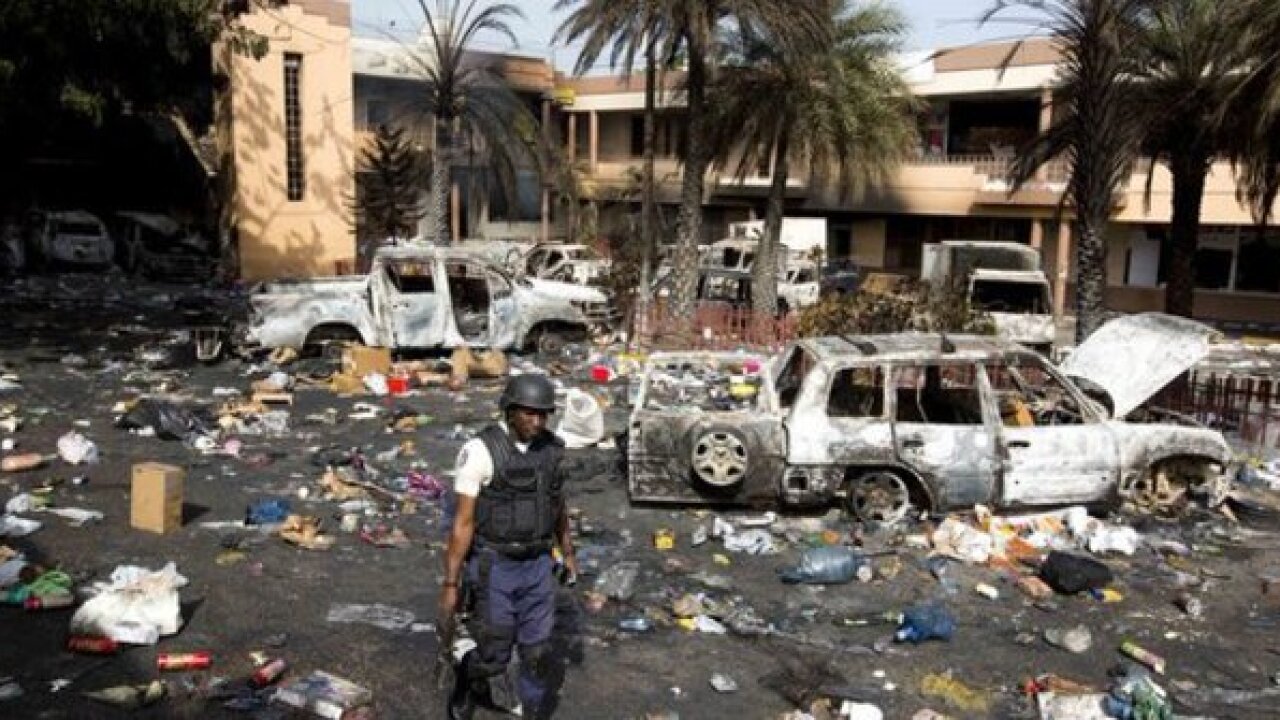 Volunteer groups from several U.S. states are stranded in Haiti after violent protests over fuel prices canceled flights and made roads unsafe.

Church groups in South Carolina, Florida, Georgia and Alabama are among those who haven't been able to leave, according to newspaper and television reports.

Chapin United Methodist Church in South Carolina posted online Sunday that its mission team is safe but stranded. Marcy Kenny, assimilation minister for the church, told The State newspaper that the group is hoping the unrest will abate enough for them to make it to the airport.

A North Carolina doctor and his son were part of a medical mission group had flights canceled. Shelley Collins tells WRAL-TV that her husband, James, and their son made it to an airport but were having trouble getting a flight.

Violent protests in #Haiti have caused volunteer groups from several U.S. states to be stranded on the island. https://t.co/CMWUGnNXVq