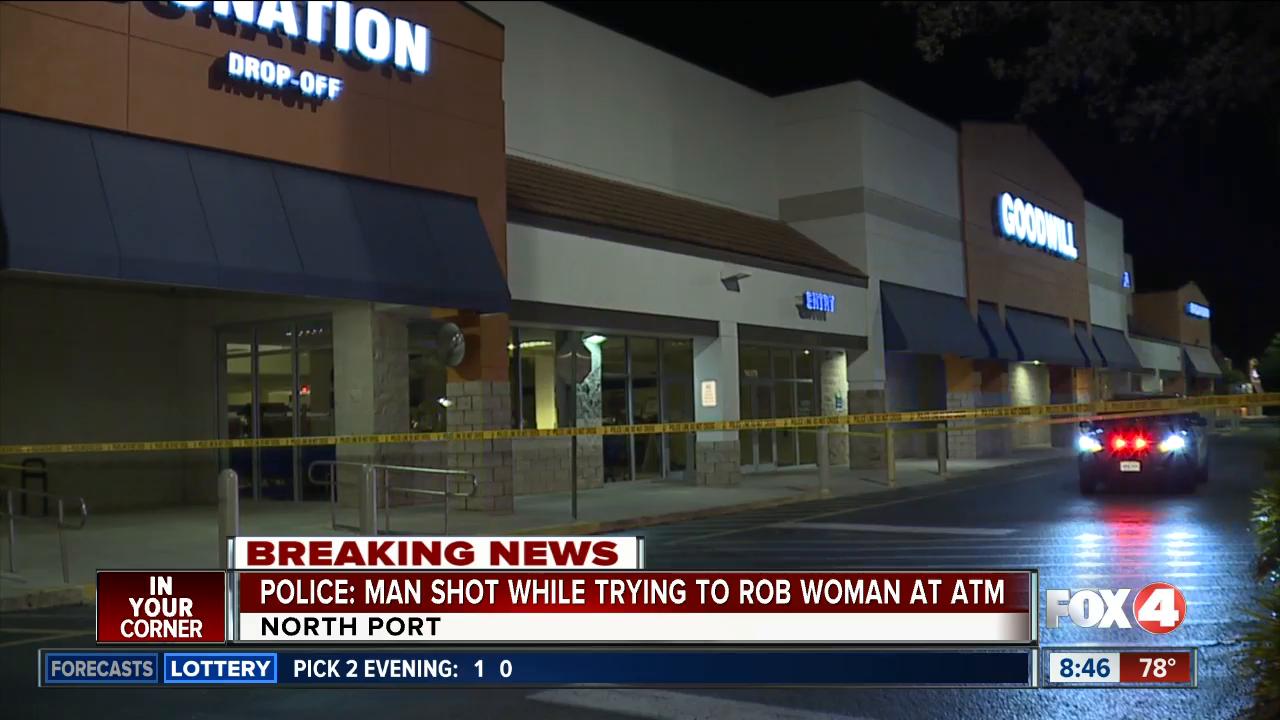 Police now say the man injured by gunfire in North Port Thursday night is now considered a suspect in the case. 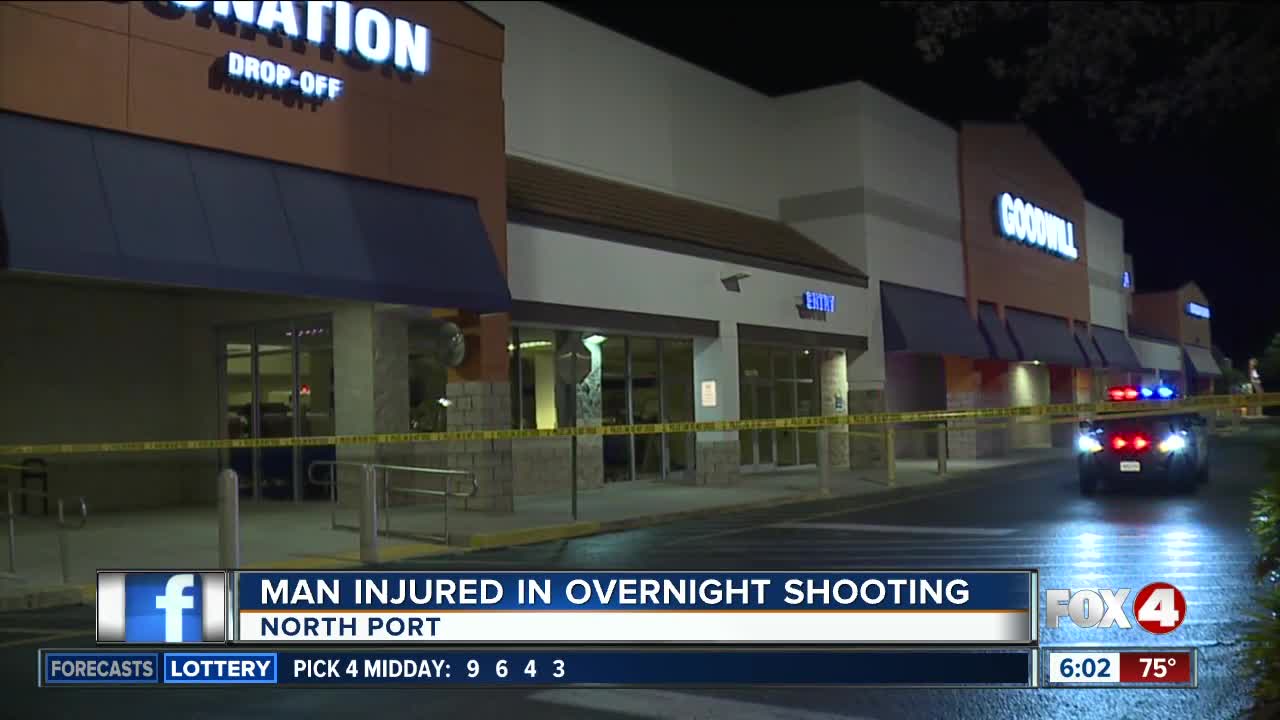 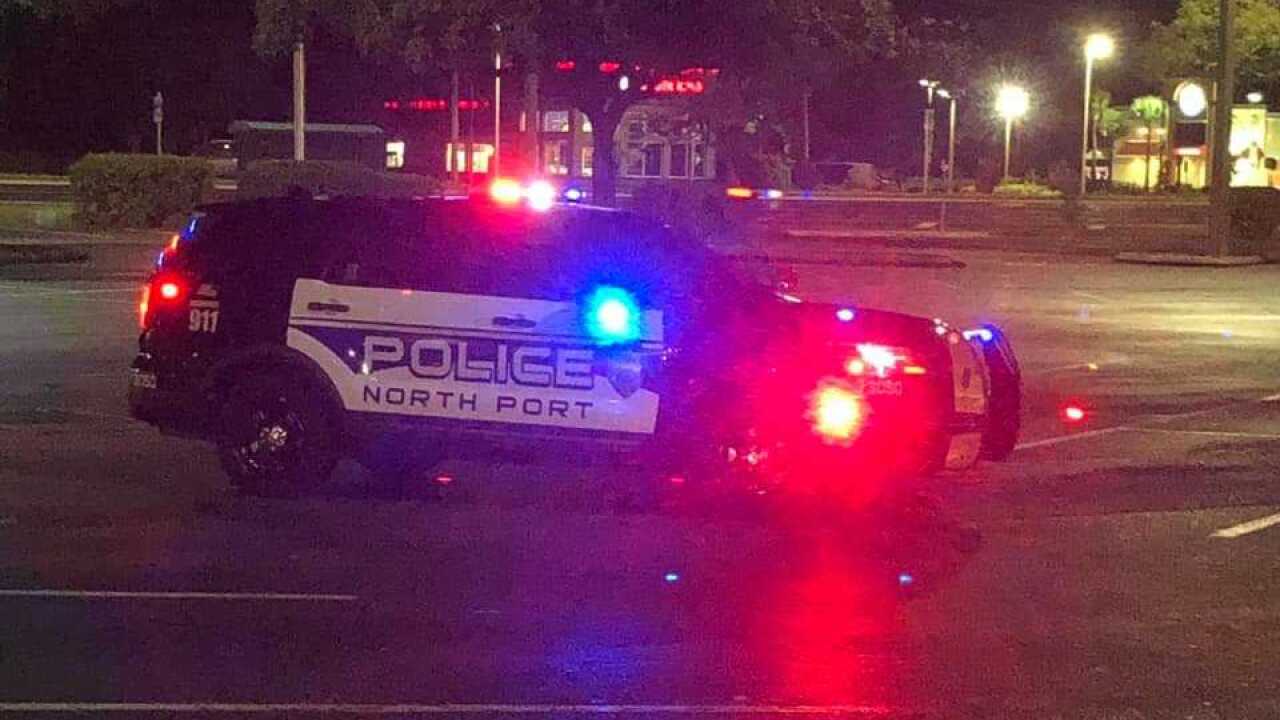 Warren is recovering in the hospital after he was shot by the victim's boyfriend. McKenzie is currently in the Sarasota County jail.

According to North Port Police, the suspect had a loaded weapon when he approached a female using the ATM at the Suncoast Credit Union on Aidan Lane. The woman's boyfriend was watching from a vehicle when he got out and fired several shots at the suspect, hitting him several times.

The suspect then fled the scene with the help of a getaway driver, and was later found injured about a half mile away.

More details on charges and the suspect's identity will be announced soon.

According to North Port Police, someone reported hearing gunshots just after 10:30 p.m. near the Walmart on U.S. 41 and Sumter Boulevard.

Then officers found a man with a gunshot wound in a shopping center about a half mile away.

This is a developing story and we will bring you more information as soon as we get it.

If you have any information about this case, you are urged to call the North Port Police Department at 941-429-7300.