Group sought in theft of 100 cartons of cigarettes from Walmart 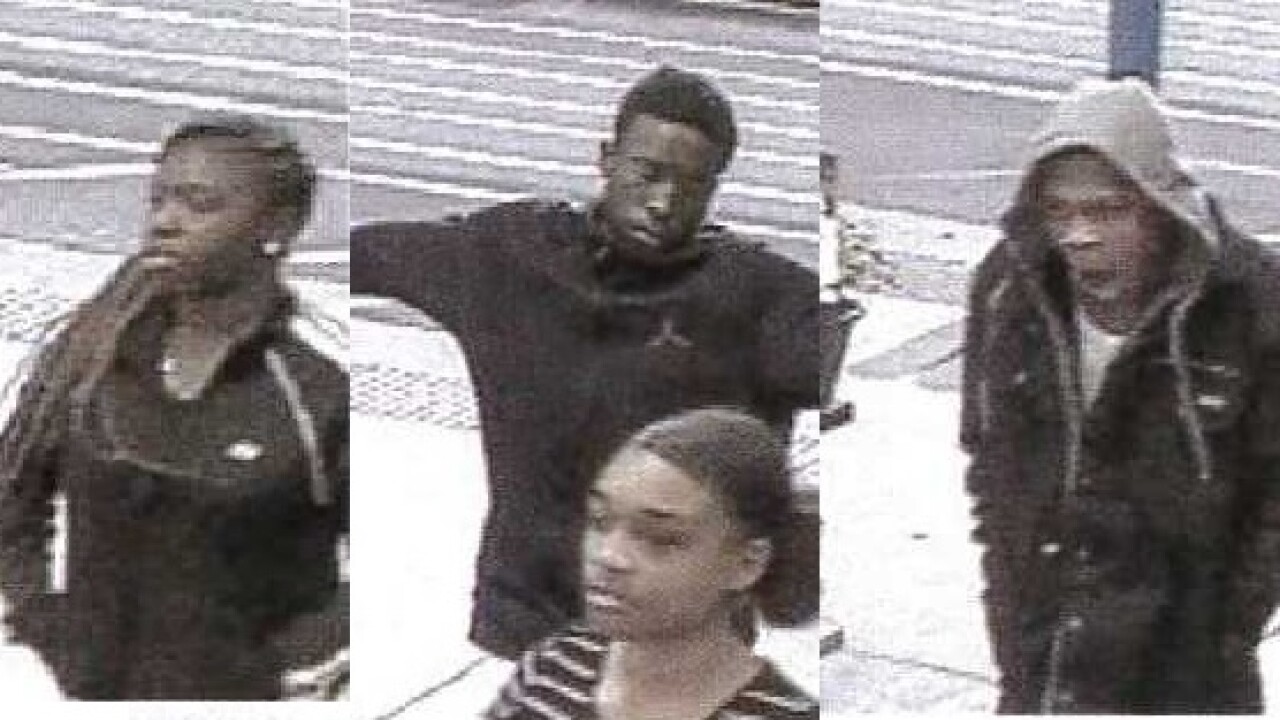 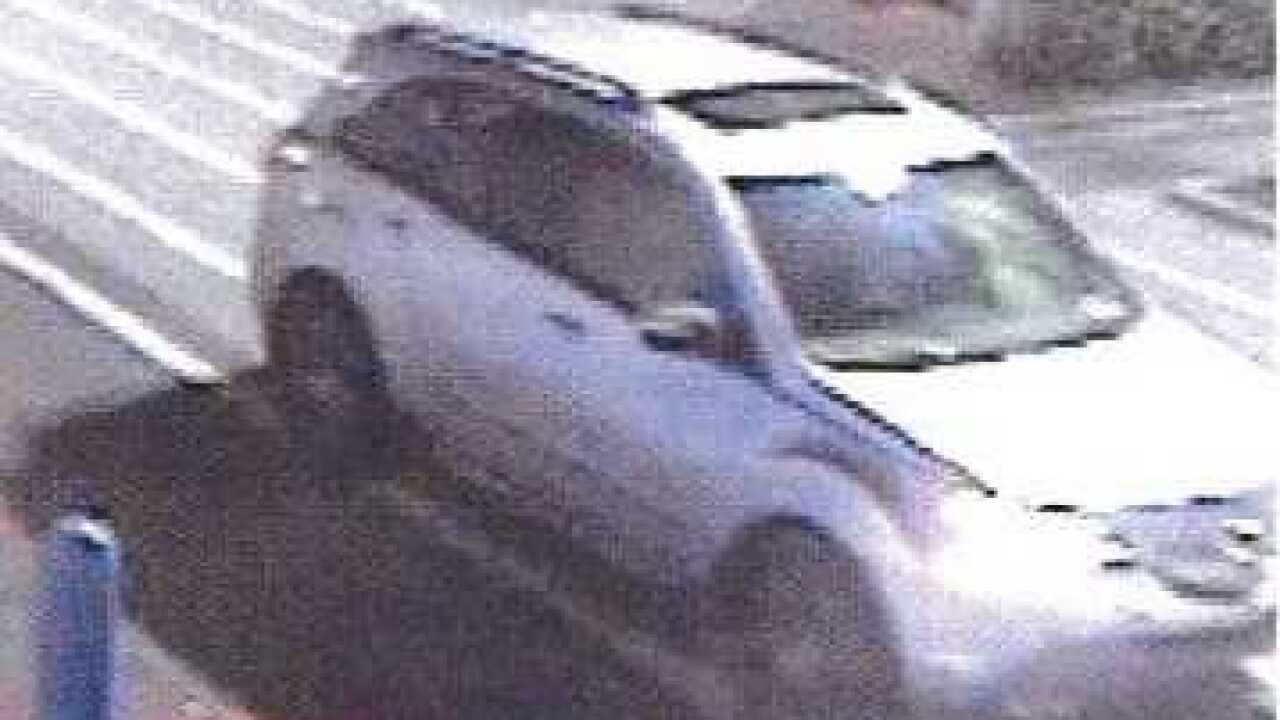 CHARLOTTE COUNTY, Fla. -- Detectives are trying to identify a group of people that worked together to steal 100 cartons of cigarettes from the Punta Gorda Walmart.

According to a Charlotte County Sheriff's Office report, around 3 a.m. on January 25th, a group of three black females and two black males entered the store on King's Highway and grabbed four bags from the luggage section and headed to the front of the store, where the cigarettes are located.

Detectives say surveillance video shows one person acting as a lookout while the other four stuffed approximately 25 cartons of cigarettes in each bag. The group left in a silver 4-door SUV, possible a late model Acura RDX.

The total value of the stolen cigarettes is $7,885.

Anyone with information on these suspects is asked to contact the sheriff's office at 941-639-0013 or Southwest Florida Crime Stoppers at 1-800-780-TIPS for possible reward money.