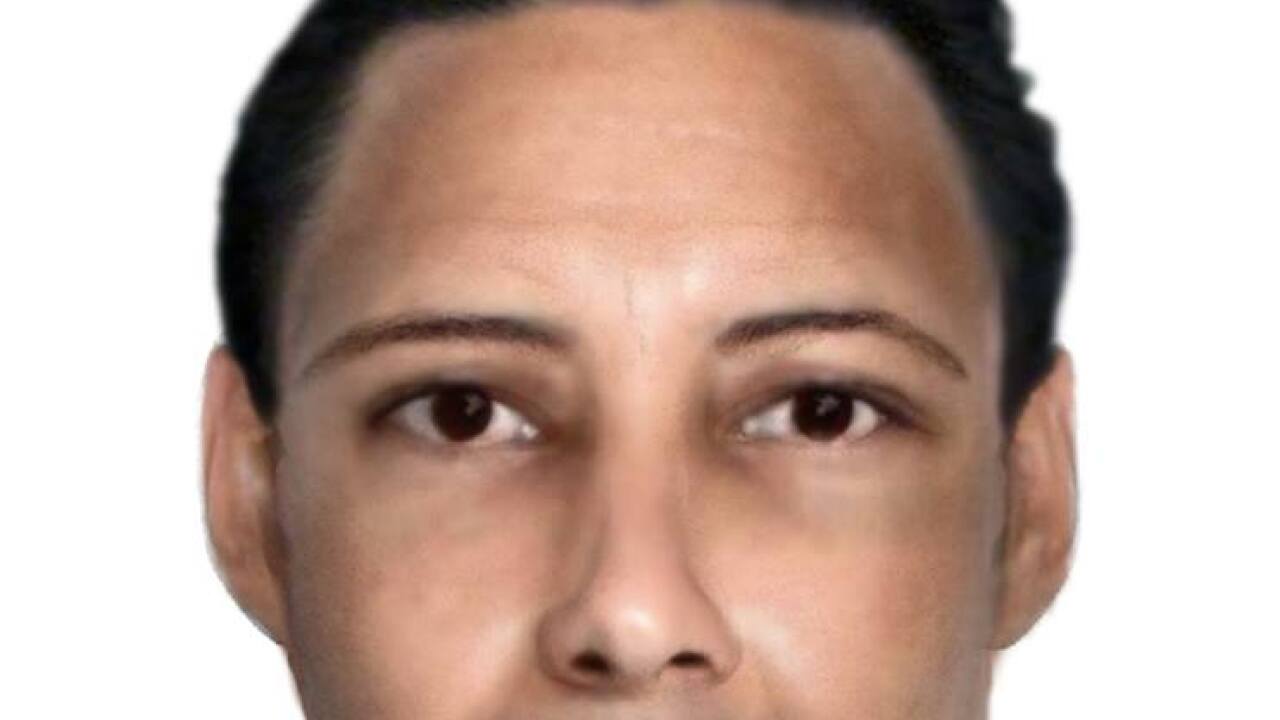 The Collier County Sheriffs Office is investigating a suspicious incident after a 15 year old girl reported she was approached by a stranger in Golden Gate Estates.

The teenager reported to deputies she was walking to her school bus stop on Wilson Boulevard when a man approached and asked her for “all her stuff.” The man then grabbed her left arm, but the girl said she was able to get away and run down 22nd Avenue Northwest while the man fled south on Wilson Boulevard.

Detectives said the man was described as Hispanic, around 5 feet 3 inches tall and around 150 pounds.

The girl also recalled seeing a dark colored vehicle driving down Wilson at the time. It is unknown whether the vehicle is related to the incident or may have witnessed something.