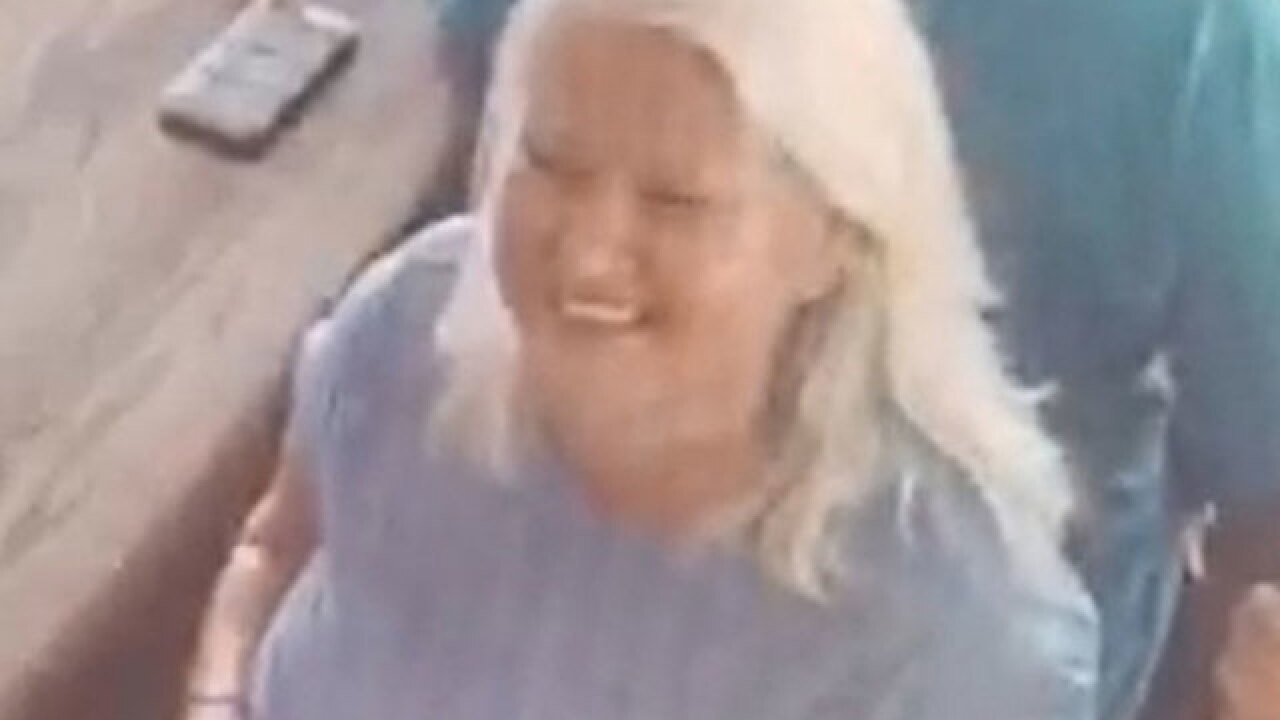 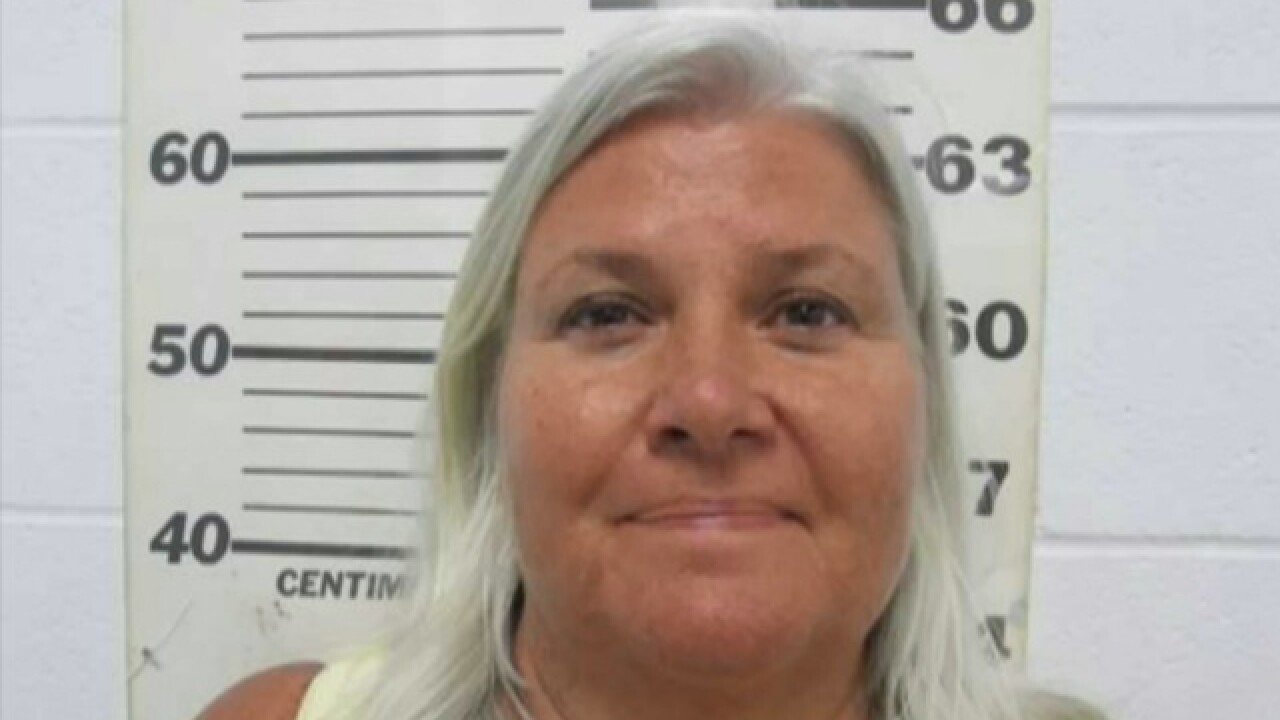 SOUTH PADRE ISLAND, Texas (AP) - A woman suspected of killing her husband in Minnesota and a woman in Florida has been captured at a South Texas resort.

Riess had been on the run since at least late March when her husband, 54-year-old David Riess, was found fatally shot at their home in Blooming Prairie, Minnesota. She became the subject of a nationwide hunt..

MORE: Timeline in the search for accused murderer Lois Riess

"I promise all along that Lois Riess would end up in a pair of handcuffs," said Undersheriff Carmine Marceno. "Tonight, she sits in a jail cell in Texas. We are working as expeditiously as possible to bring her back to Lee County to face murder charges."