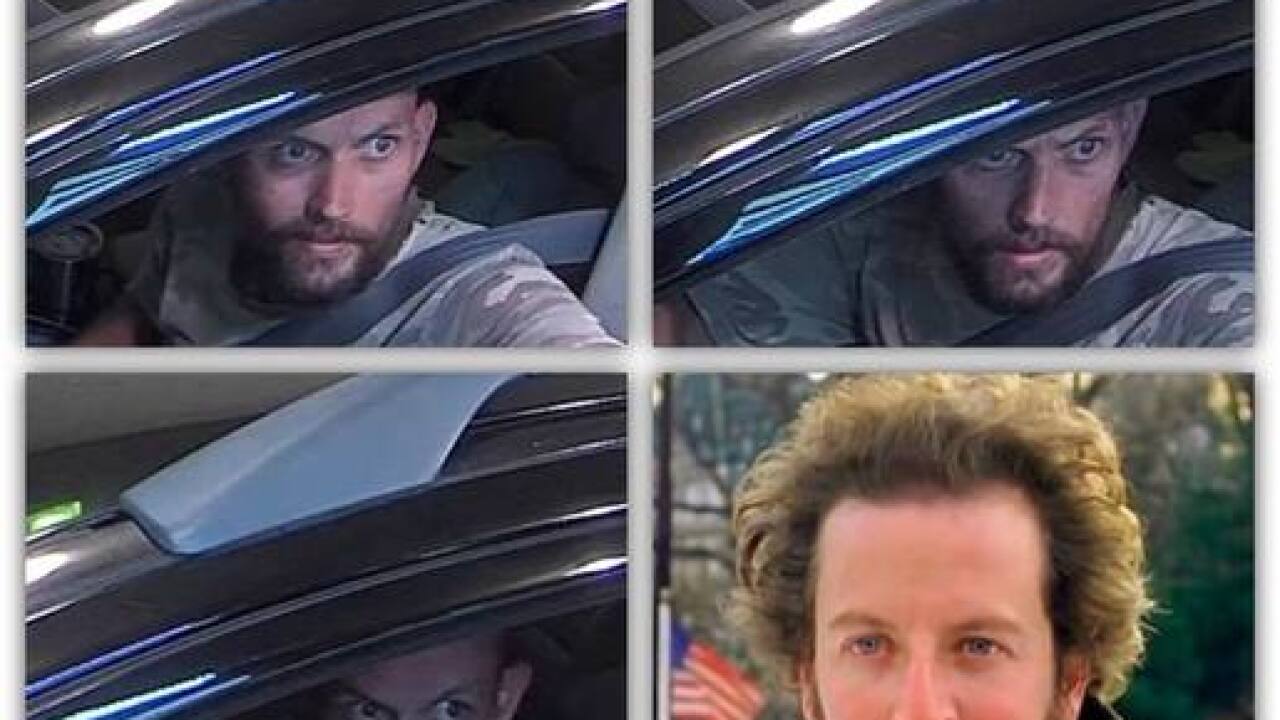 CAPE CORAL, Fla. -- Police have released surveillance images of a man wanted for bank fraud who bears quite the resemblance to a fictional crook.

According to Cape Coral Police, the man pictured here in the vehicle used a fraudulent ATM card to withdraw money from a Cape Coral bank.

But they couldn't help but notice how much he looks like the character Marv from the film Home Alone, who teamed up with Harry to form the 'Wet Bandits'.