Four women behind bars on Larceny charges in Estero 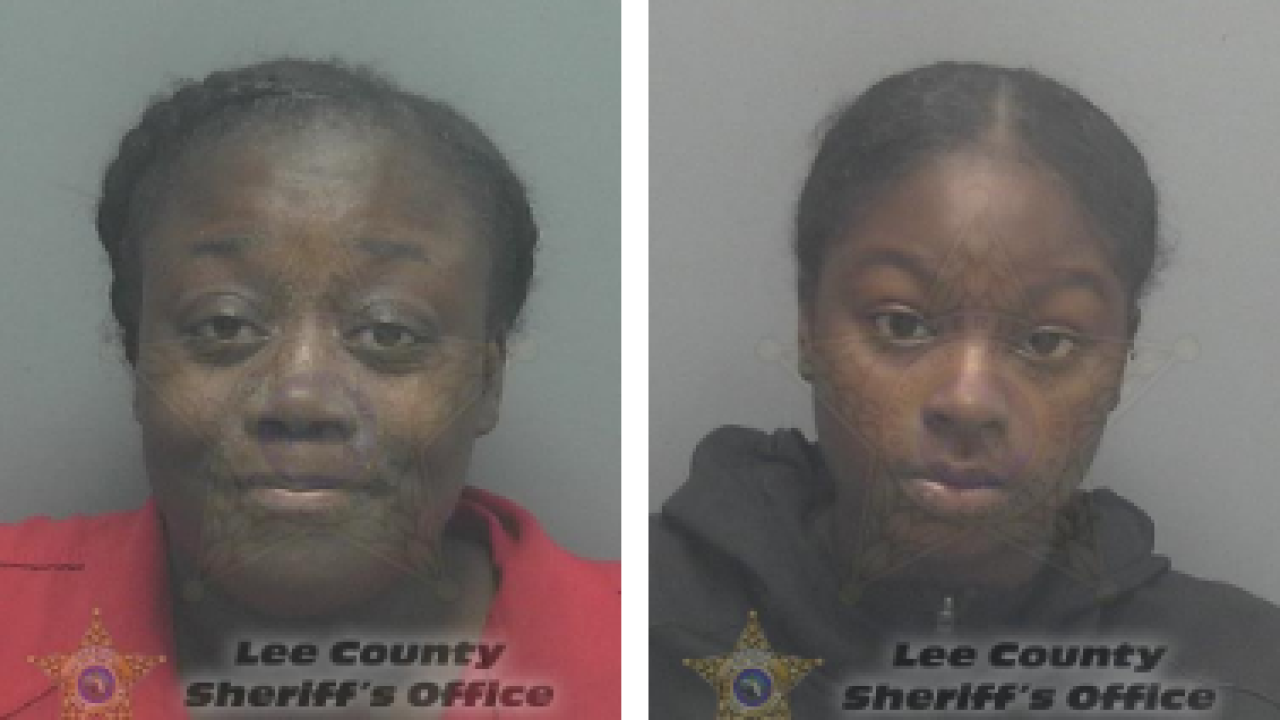 Deputies located a red Toyota Camry, matching the description of the suspect vehicle, parked illegally in a handicap spot.

They stole over nine hundred dollars’ worth of merchandise.

Hernandez, Walker, Battle, and Wingate were all subsequently arrested and charged with Larceny.