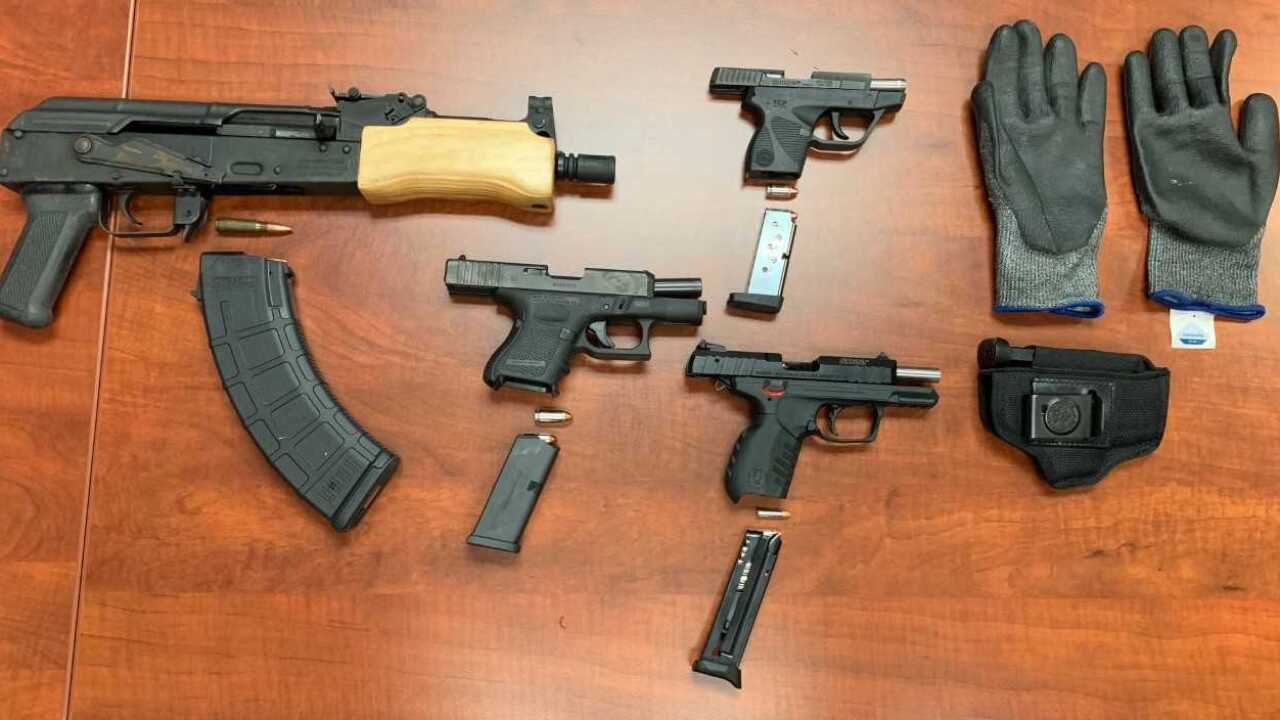 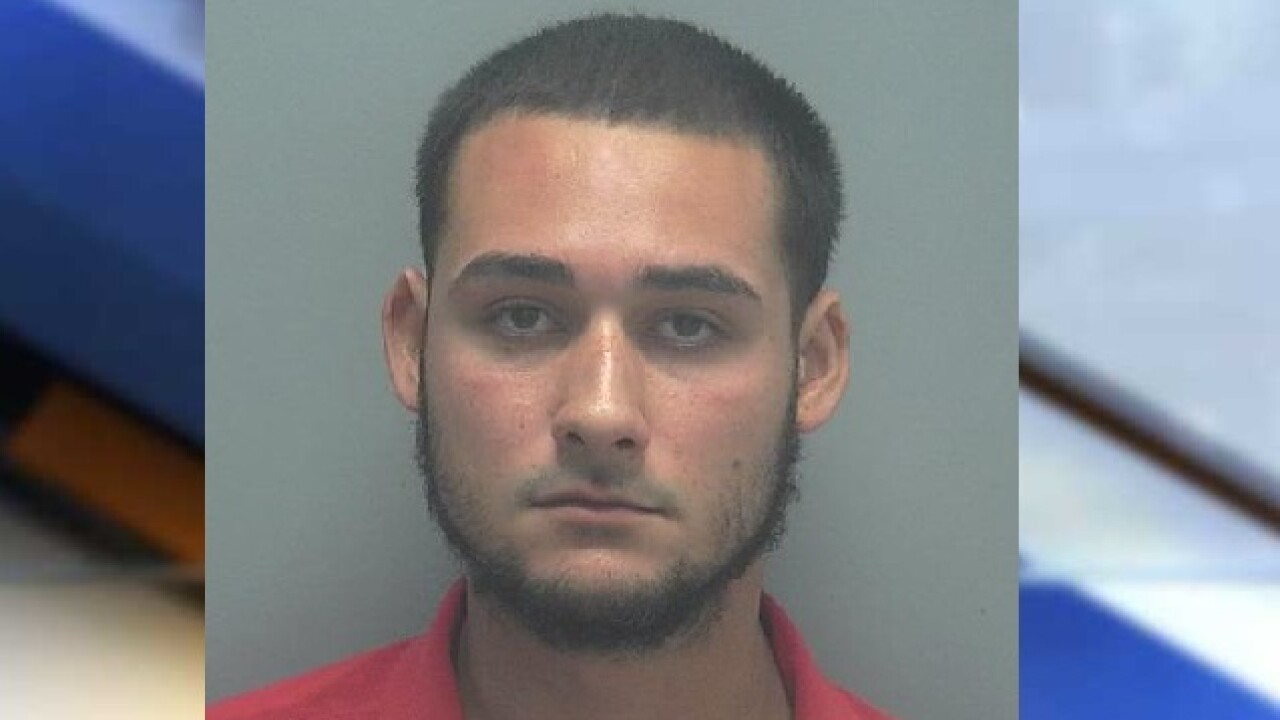 FORT MYERS, Fla. -- An investigation into a reported robbery at Westchase Apartments has resulted in the seizure of four firearms and an arrest.

According to Fort Myers Police, On Monday evening they responded to the apartment complex on Metro Parkway after a report of a robbery.

Arriving officers saw a suspect attempting to leave the scene and performed a traffic stop on them.

Four firearms were discovered in the vehicle and taken into possession. 21-year-old Billy Mansfield was arrested and charged with Aggravated Assault with a Deadly Weapon and Contributing to the Delinquency of a Minor.