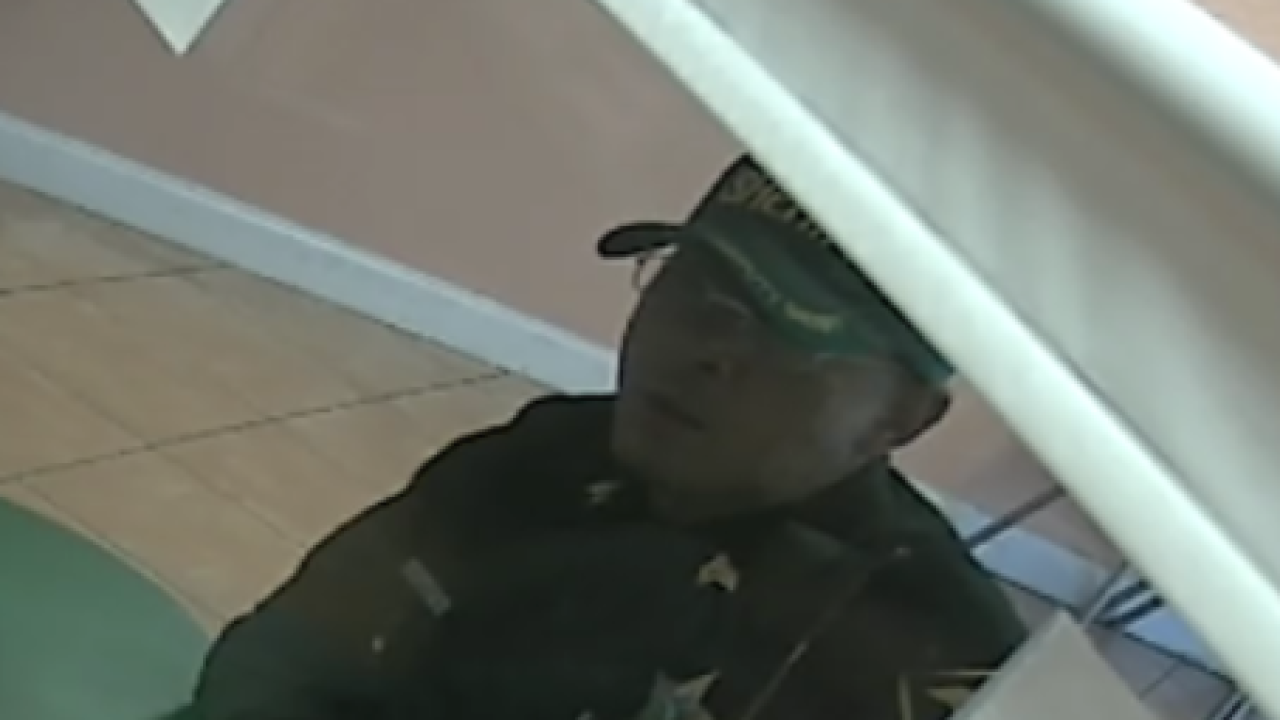 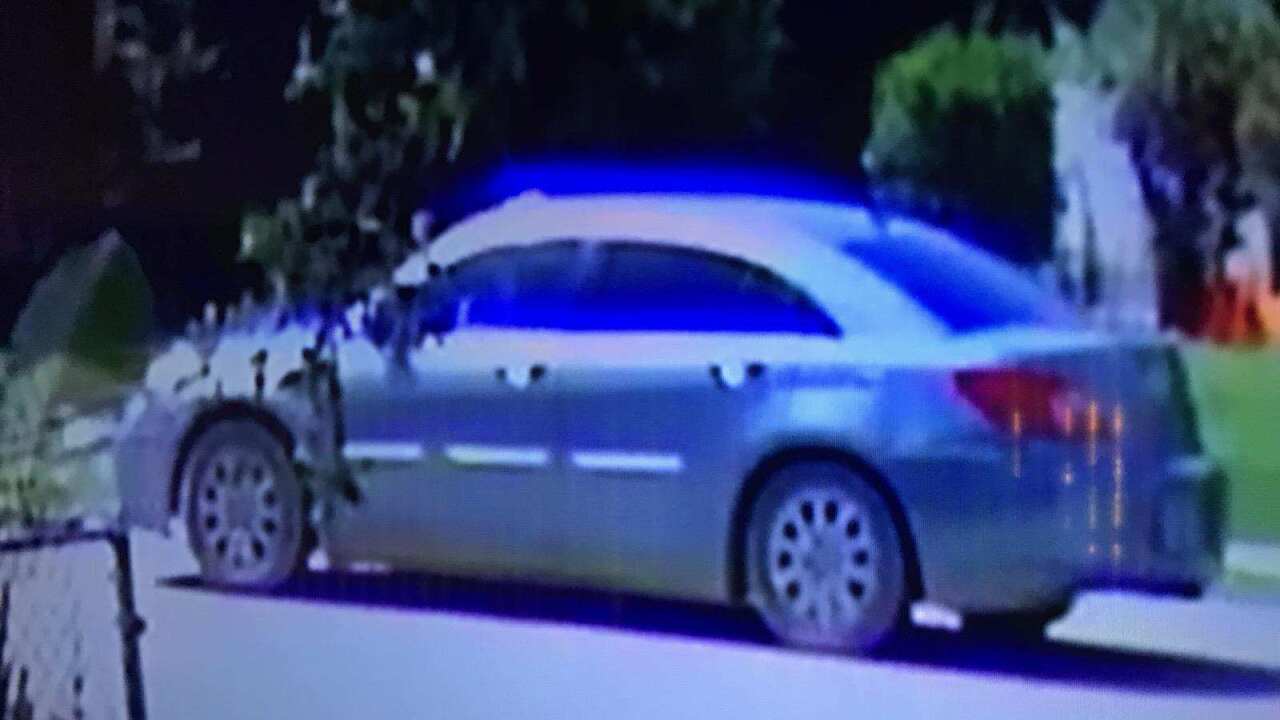 FORT MYERS, Fla. — The Fort Myers Police Department is asking for the public's assistance in locating a man who entered a check cashing store wearing a uniform styled like that of a Florida deputy sheriff. They say he attempted to gain entry to a secure area of the LA #1 Check Cashing store in the 4000 block of Palm Beach Boulevard on Friday, stating that he was responding to a call for service.

Surveillance images show the man's uniform was complete with a badge, semiautomic pistol and radio. The man left the area in a Silver Chrysler 200 after employees denied him access to their secure area.

"Once he's in the back room, he's free to do whatever he wants in there," said Walt Zalisko, a private investigator and retired officer. "He could take all the money, rob them."

Sandra Libran of Fort Myers is concerned that the phony cop might try to pass himself off as a deputy again with someone who might not be as savvy as the check cashing employees.

"That gets to be scary, because that authority is to be used for good and to protect and he's using it for the contrary," Libran said.

FMPD says that anyone who recognizes the man shouldn't approach him, since he is armed.