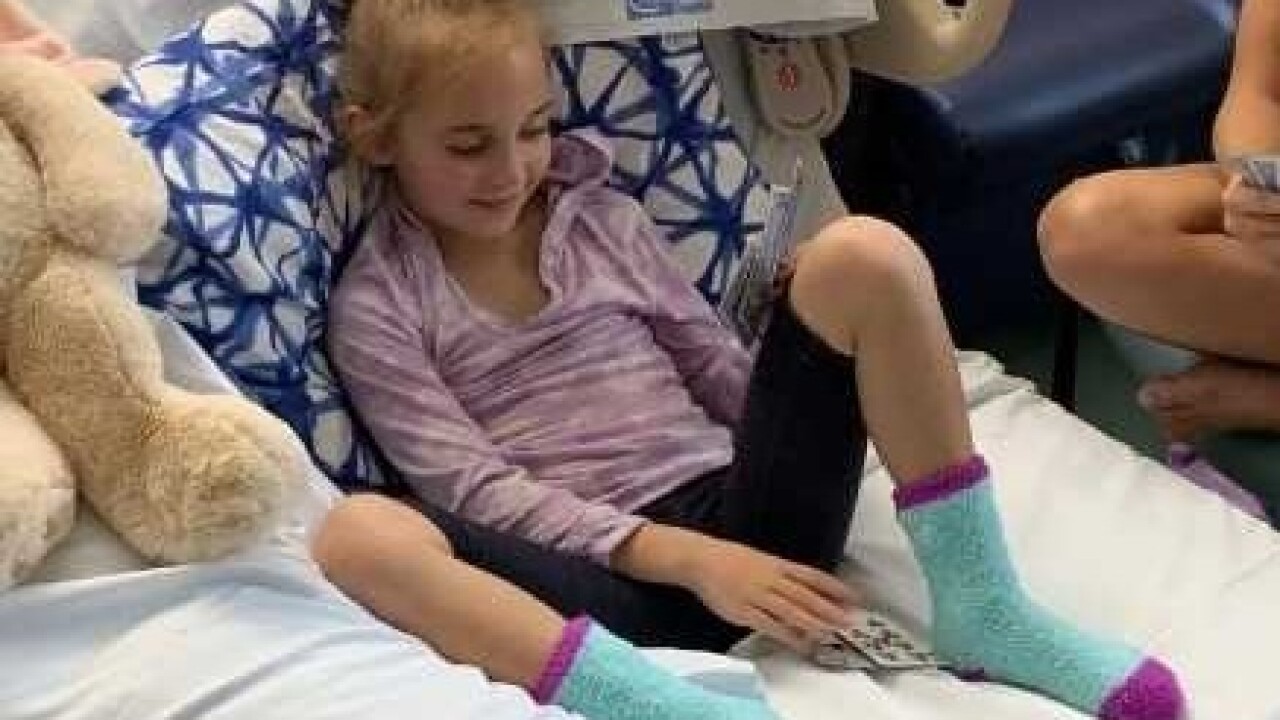 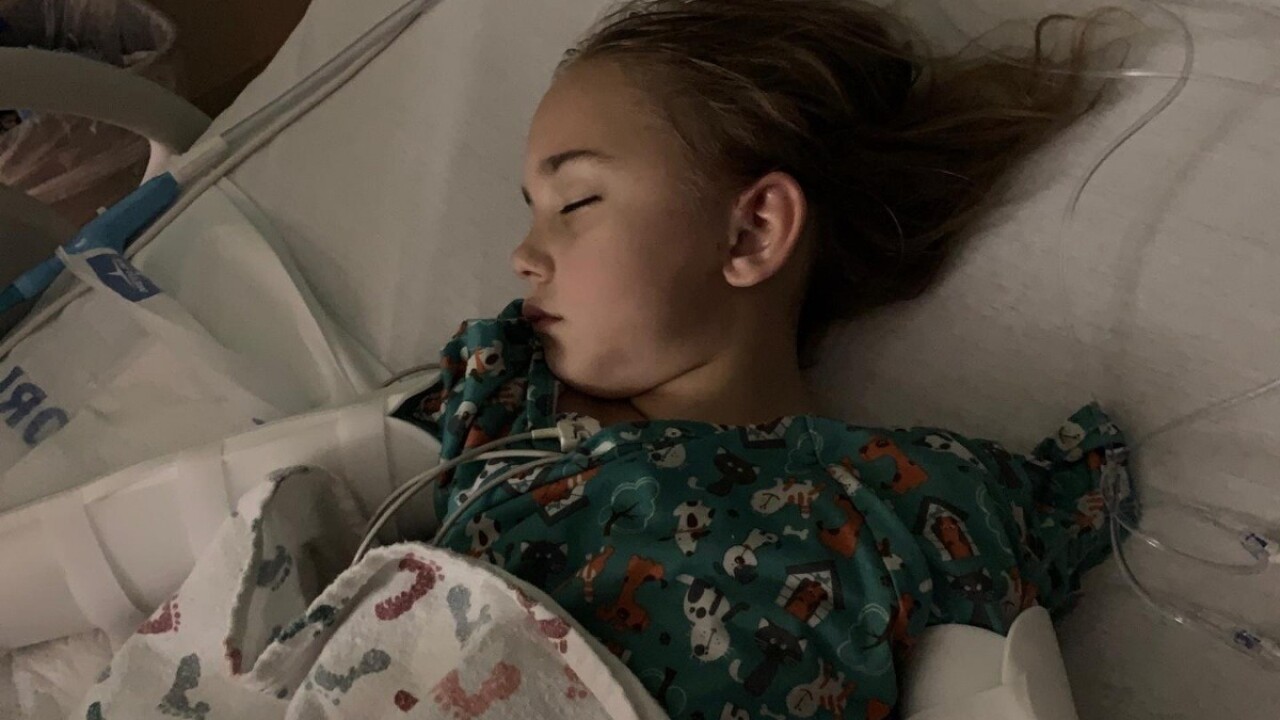 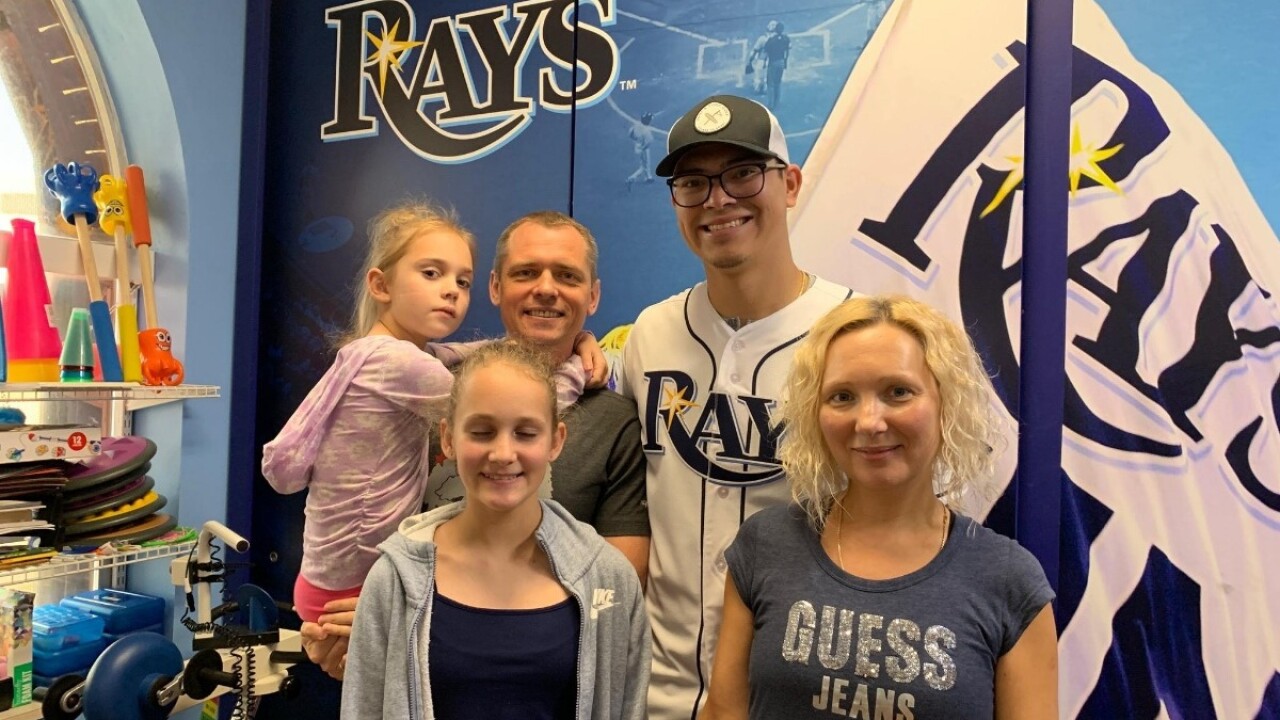 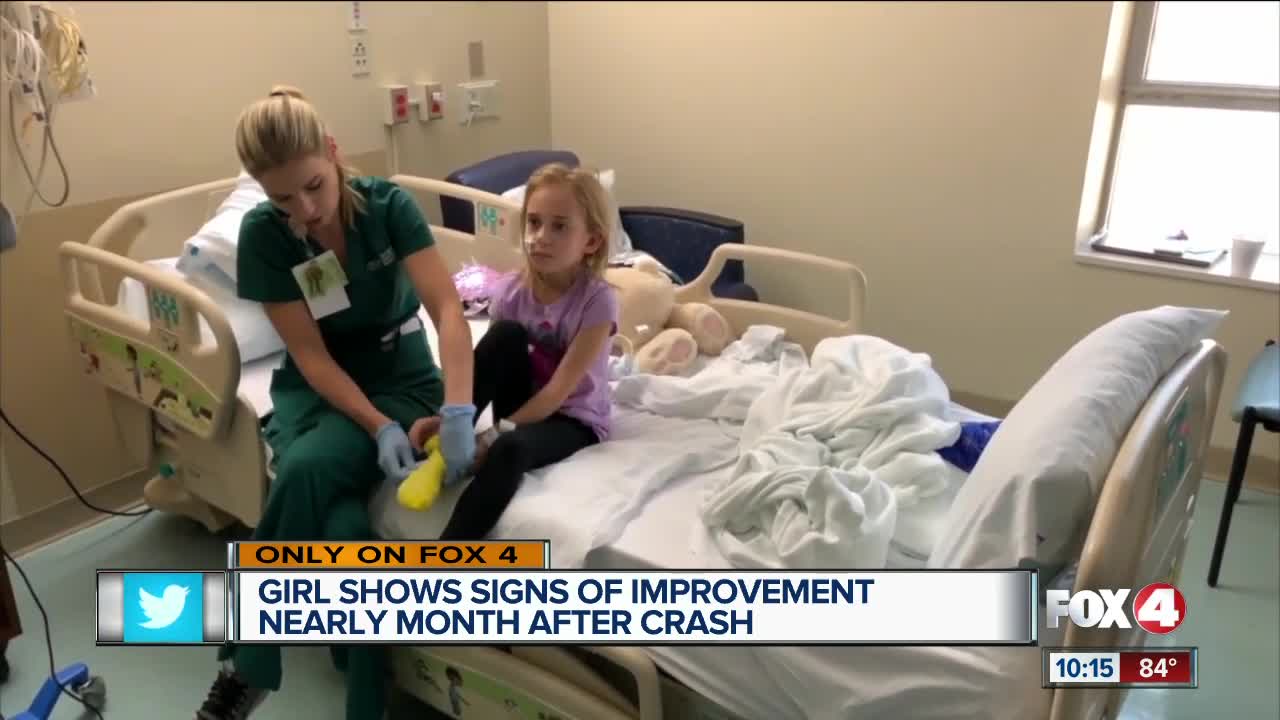 FORT MYERS, Fla. -- A local girl who is recovering at Tampa General Hospital after a serious crash is making progress.

8-year-old Dasha Dorofeev was critically injured in a crash last on June 15th along Alico Road in Fort Myers.

She suffered traumatic brain injuries and was transported to Tampa General for neurological care.

Dasha's family says she had only been able to speak two words since the accident: "ya puknula", which we're told means "I farted" in Russian. But Tuesday she was able to count up to five and say a few more words.

Monday, the Tampa Bay Rays visited kids at the hospital, including Dasha.

Dasha's family started a GoFundMe to help with medical expenses. They have raised nearly $17,000 so far.