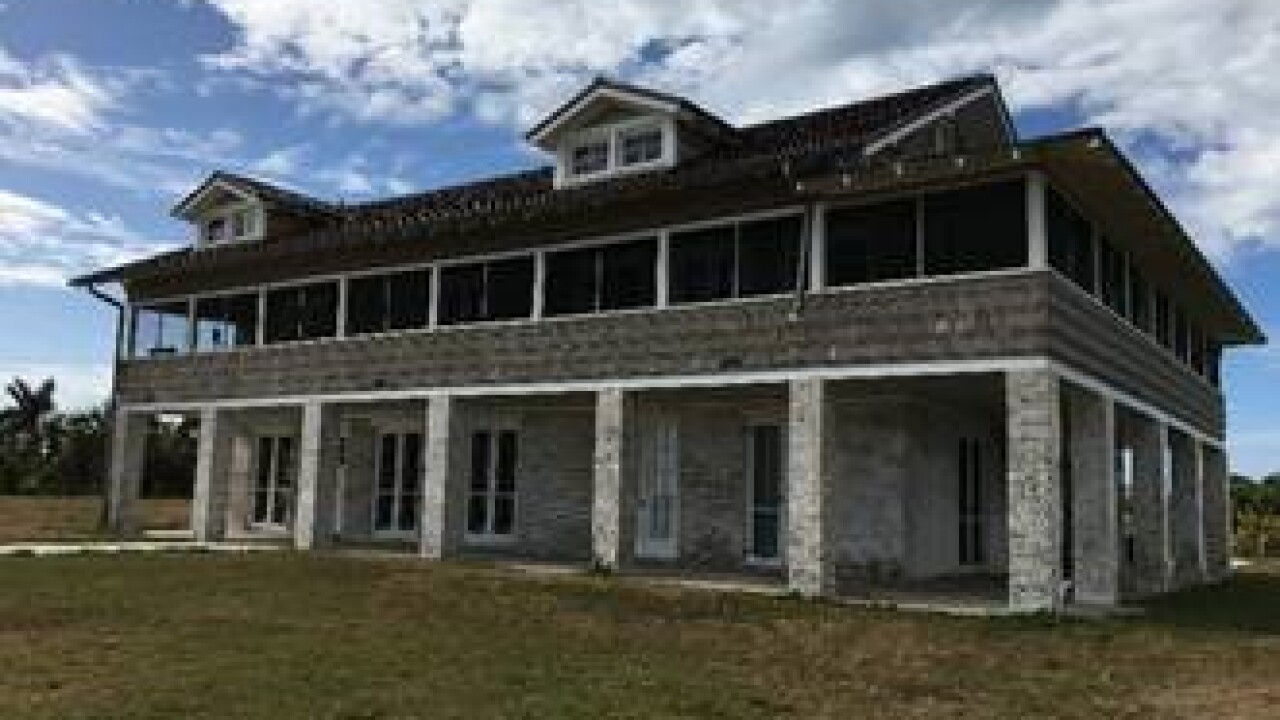 LEE COUNTY, Fla., -- The Mound House on Fort Myers Beach is now one of four state resources added to the National Register of Historic Places.

The announcement was made Friday by Secretary of State Laurel Lee.

T he Mound House is a two-story craftsman-style house. It began as a one-story, tudor-style free-standing kitchen and dining room in 1906. The house was built on top of an ancient Calusa indian shell midden mound. It's the oldest standing structure on Estero Island.

Its current appearance has been restored to reflect the way it looked in 1921.

The Mound House is now a museum owned by the Town of Fort Myers Beach.

The other three new listings are the Cocoa Post Office in Brevard County, the Eastwood Terrace Hotel in DeLand, and Spook Hill in Lake Wales.