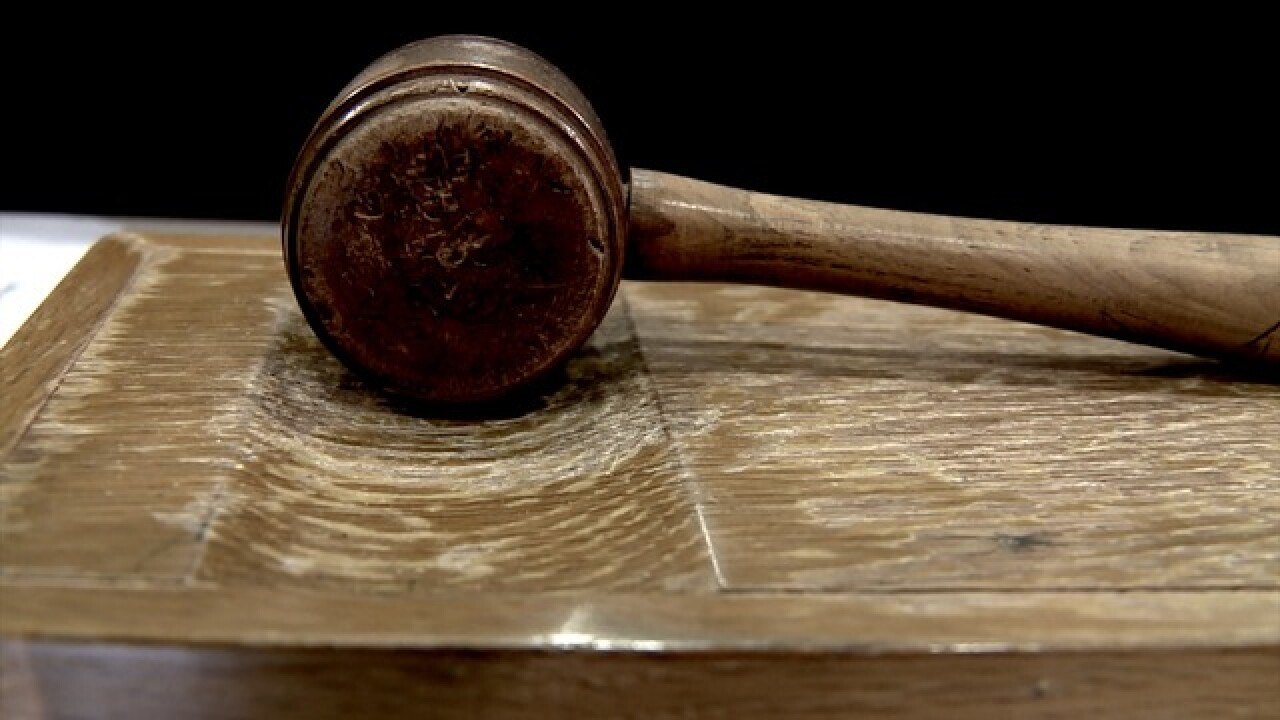 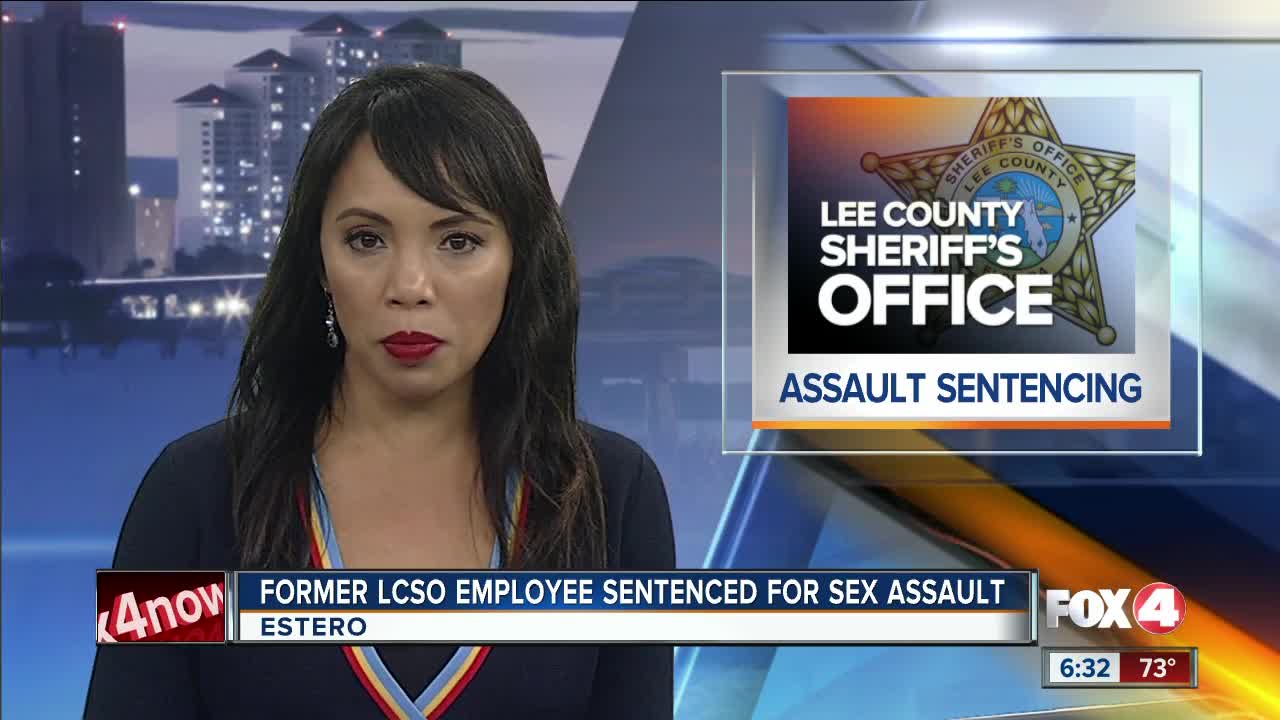 LEE COUNTY, Fla. -- A former Lee County Sheriff's Office volunteer has been sentenced for sexually assaulting a woman while he was working back in 2017.

36-year-old Ivan Moreno has been sentenced to 7 years in prison, followed by 10 years of sex offender probation.

According to the State Attorney’s Office, at the time, Moreno on duty as a Community Service Aide, a civilian volunteer.

Moreno saw a homeless woman panhandling near a shopping center in Estero and put handcuffs on her, though he did not have the power to make an arrest.

He then put her in his marked car and drove behind a dumpster where he forced the assault.

The victim immediately reported the crime at a nearby business.

Moreno was charged with Sexual Battery by a Person in a Position of Control or Authority.