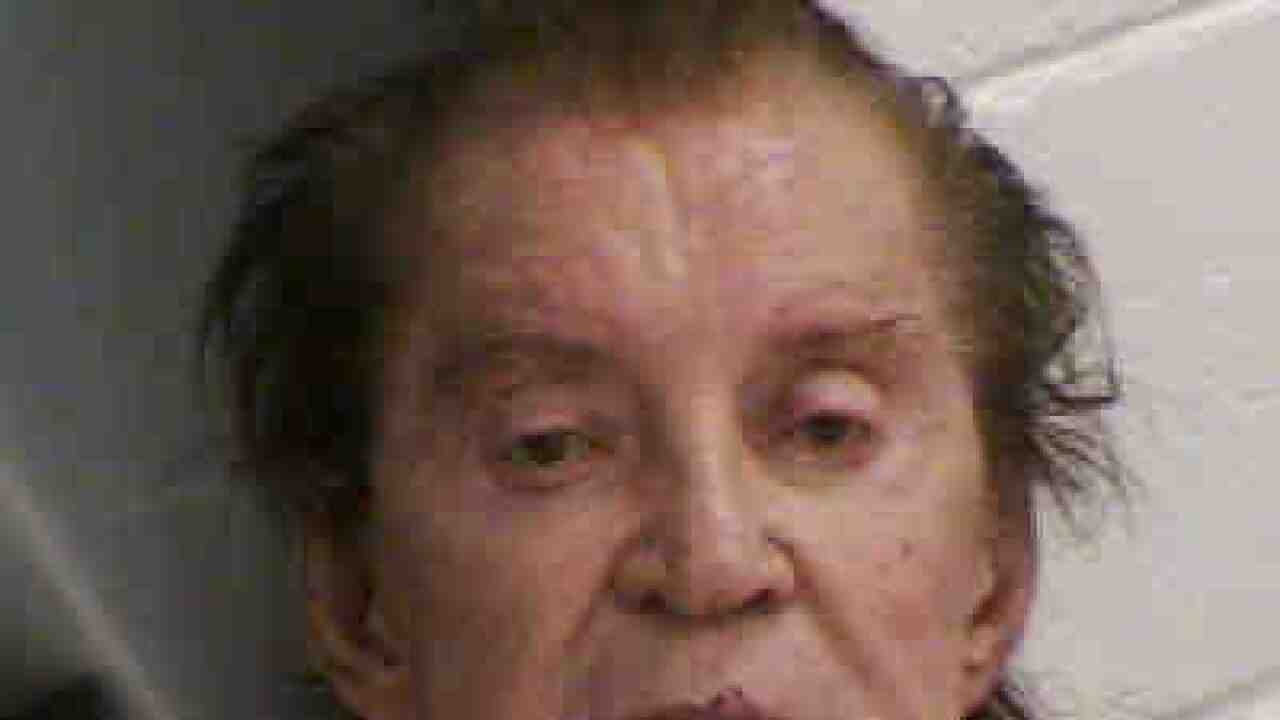 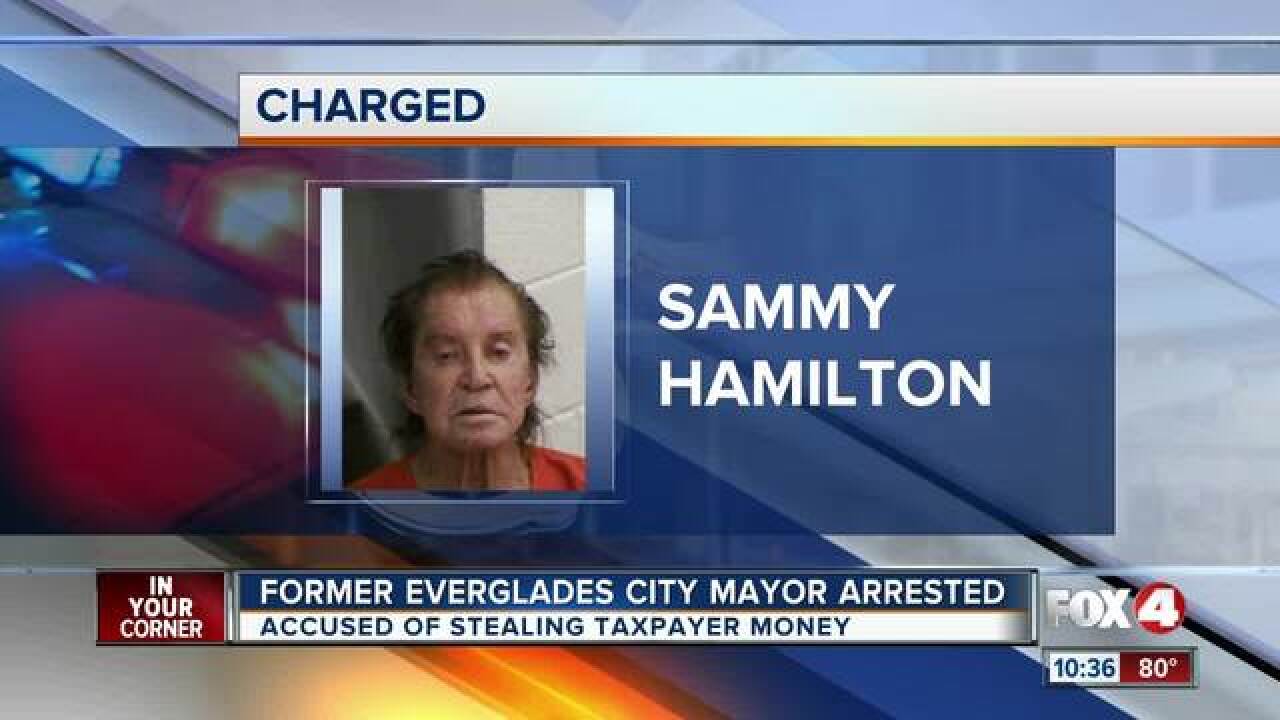 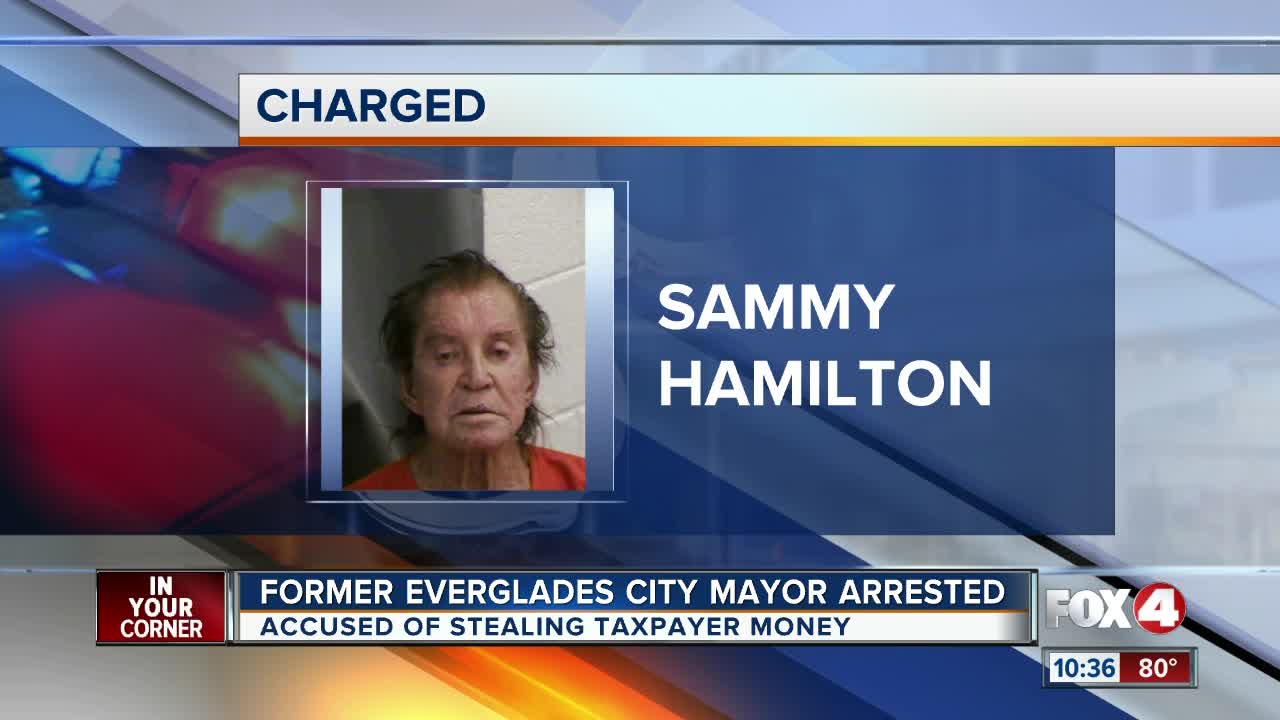 Sammy Hamilton was arrested for one count of grand theft and 16 counts of official misconduct. He had exercised autonomous control of Everglades City financial accounts.

The former mayor has been the sole signature on the City’s checks for the past several years, despite the mandates of the city charter that required dual signatures of both the mayor and the city clerk. The investigation revealed that Hamilton had used his position to steal nearly $48 thousand in taxpayer dollars to pay for boat parts, construction materials and equipment and development fees.

He also authorized and issued 16 fraudulent checks from Everglades City in the misrepresentation of official business.

Two criminal complaints were filed with the Collier County Sheriff’s Office and FDLE prompting the investigating in September 2017.

Hamilton was arrested and was booked into the Collier County Jail. He will be prosecuted by the Office of the State Attorney, 20th Judicial Circuit.