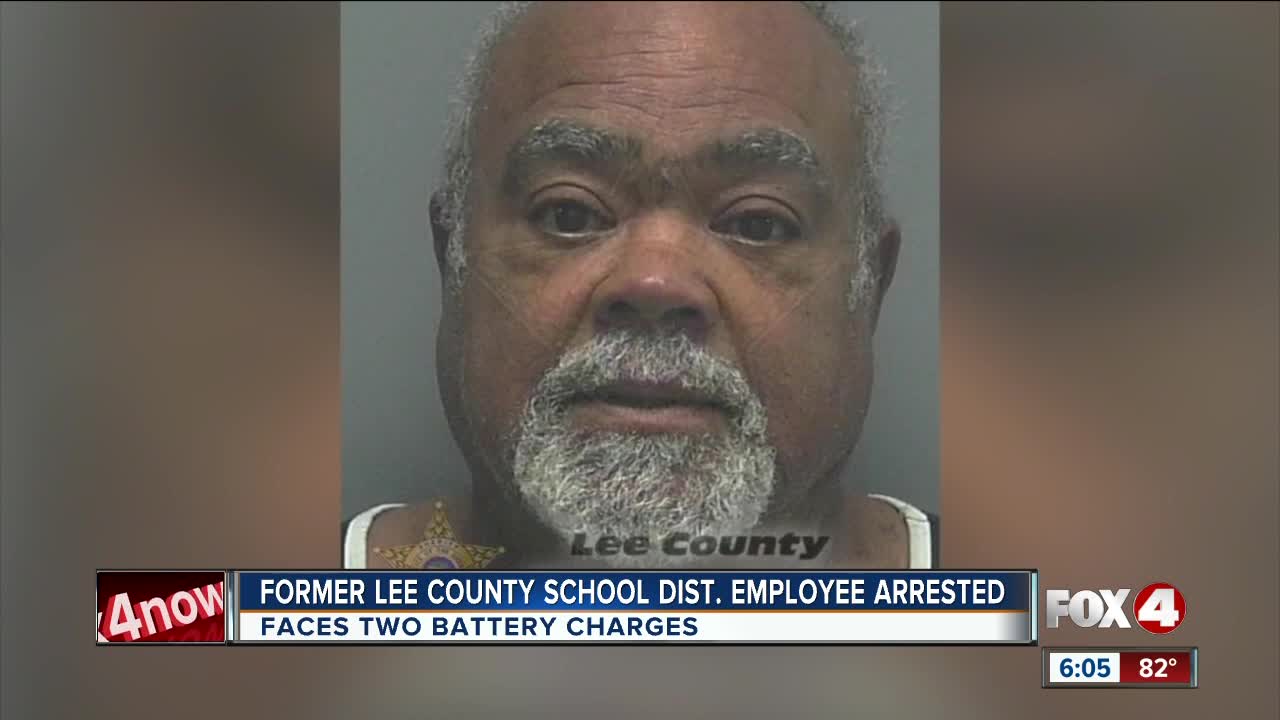 67-year-old Charles Dailey was booked into the Lee County Jail just after midnight Friday morning. According to the report from Cape Coral Police Department, Dailey locked himself and someone else in a bathroom at his home and then charged someone else to the ground when he got out. 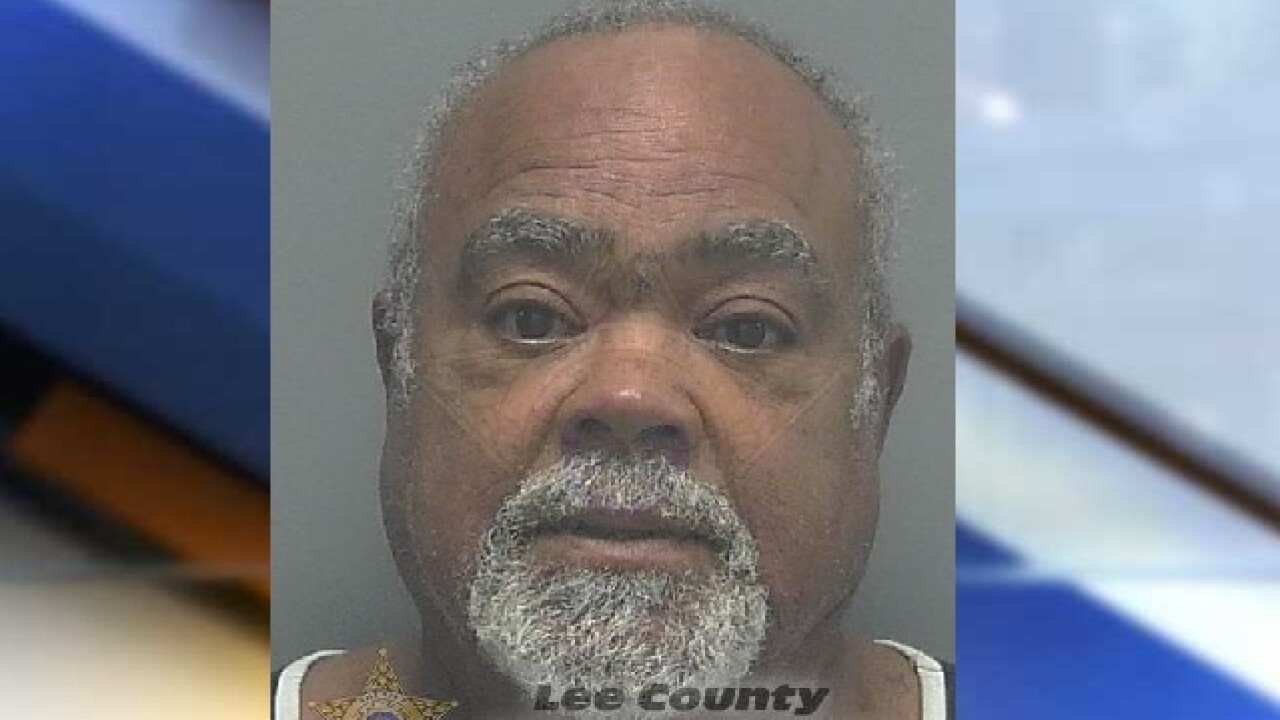 LEE COUNTY, Fla. -- A long-time Lee County Schools employee has been arrested on a pair of battery charges.

According to the report from Cape Coral Police Department, Dailey locked himself and someone else in a bathroom at his home.

The report said Dailey told police the argument started when he heard someone yelling at children.

Dailey has a long history in the spotlight in Southwest Florida.

The former West Zone Transportation Director later became the principal at the Alternative Learning Center West. Dailey later resigned as principal at Dunbar Community School after being accused in a cheating scandal. In 2018 he ran for the Lee County School Board District 1 seat, but lost.

Since minors were in the house and involved, CCPD said they contacted the Department of Children and Families regarding the incident.

Dailey's bond has not been set yet.