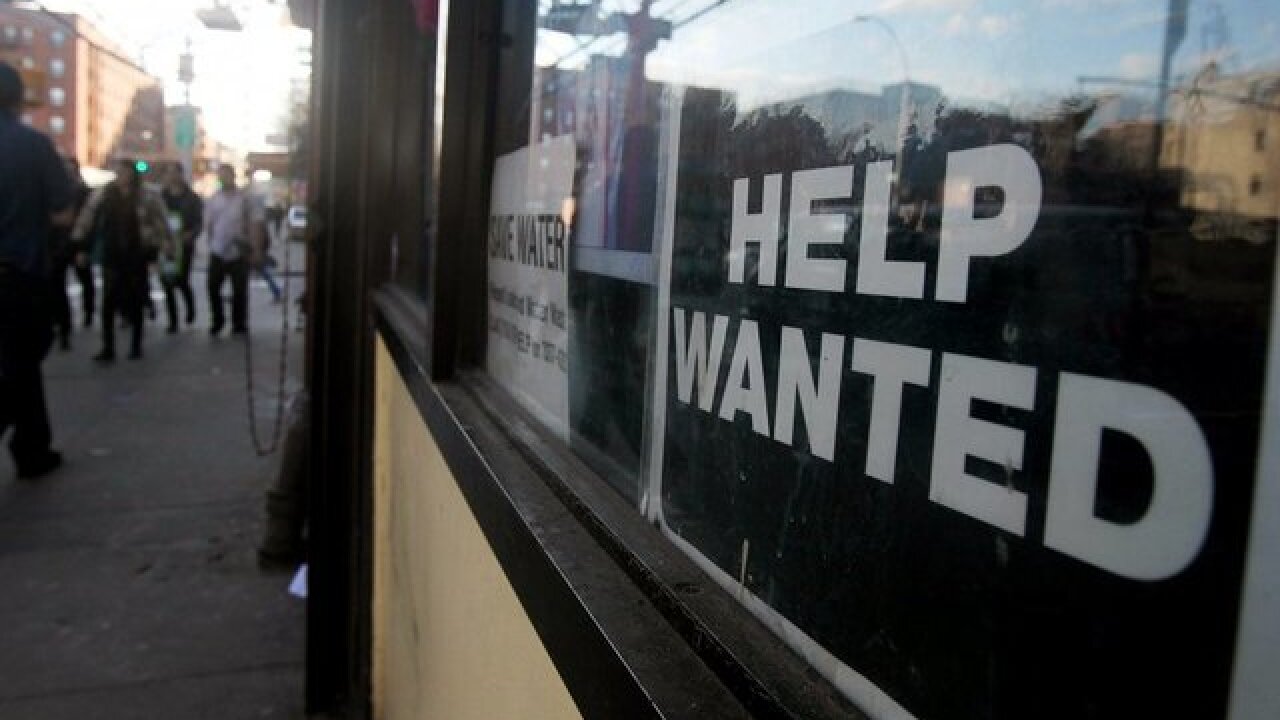 TALLAHASSEE, Fla. (AP) - Florida's unemployment rate is 3.4 percent, which is the lowest level since January 2007.

The state released numbers on Friday that shows October unemployment dropped slightly from September's rate of 3.5 percent. There were 350,000 Floridians without jobs out of a workforce of 10.2 million people.

Florida's unemployment rate was below the national rate of 3.7 percent.

Monroe and Okaloosa counties had the lowest unemployment rate at 2.4 percent, followed by St. Johns, Wakulla and Walton counties at 2.5 percent.

Hendry County had the highest unemployment rate at 5.4 percent, followed by Hardee County at 4.5 percent and Citrus and Sumter counties at 4.3 percent.