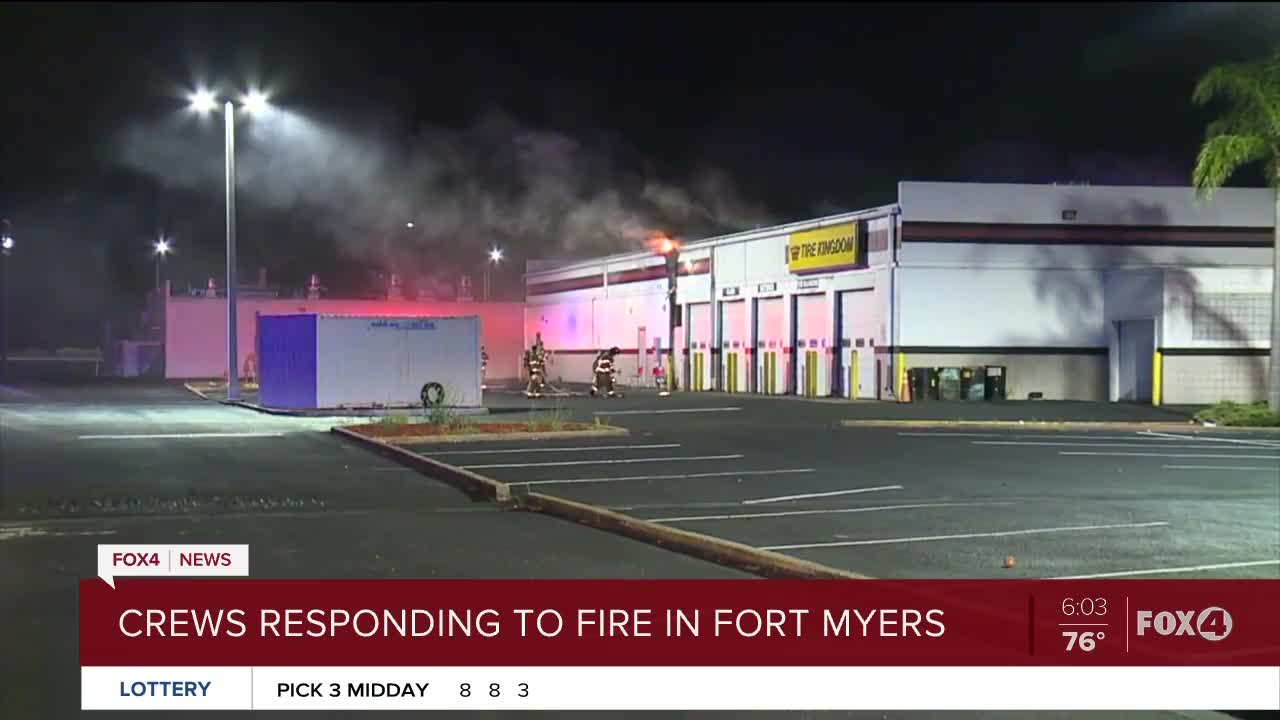 A fire at the Thre Kingdom in Fort Myers is now under investigation.

FORT MYERS, Fla. – An early Tuesday-morning fire is under investigation.

According to the Fort Myers Fire Chief, fire investigators are examining the fire, though he added that was standard protocol.

Iona-McGregor Battalion Commander Barry Ashman said no-one was inside the building at the time the fire broke out, and that the fire started somewhere in the attic.

The fire was contained inside the attic and walls, though the business may have suffered some water damage.