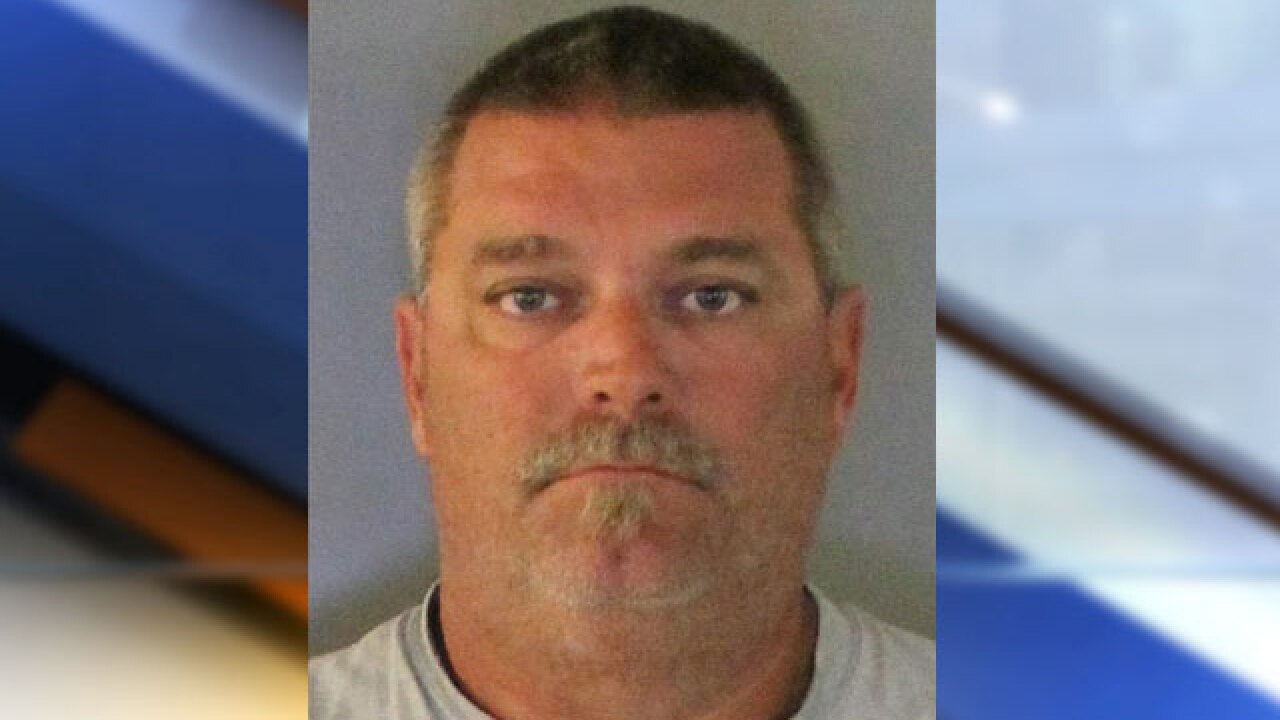 46-year-old Randy Hartnell has been charged with three counts of Littering, over 500 Pounds Commercial or Hazardous Waste.

According to a Charlotte County Sheriff's Office report, Hartnell was hired by the owner of an animal hospital off Pinetrail Road to do some pressure cleaning and removal of cattail plants from a pond in front of the business.

Hartnell began removing the cattails from the pond last week and began removing the piles from the work site on Sunday. However, instead of taking the waste to the Zemel Road landfill, investigators say he dumped them in three piles along the edge of the road on Third Avenue, about a mile from the business.

Investigators were alerted to the piles by a resident. They were approximately 4 feet high, with volumes of 476-588 cubic feet each.

Hartnell told investigators he dumped the plants because the landfill was closed.

Hartnell was arrested Monday and booked into the Charlotte County Jail.