Father due in court on child neglect charges in Charlotte County 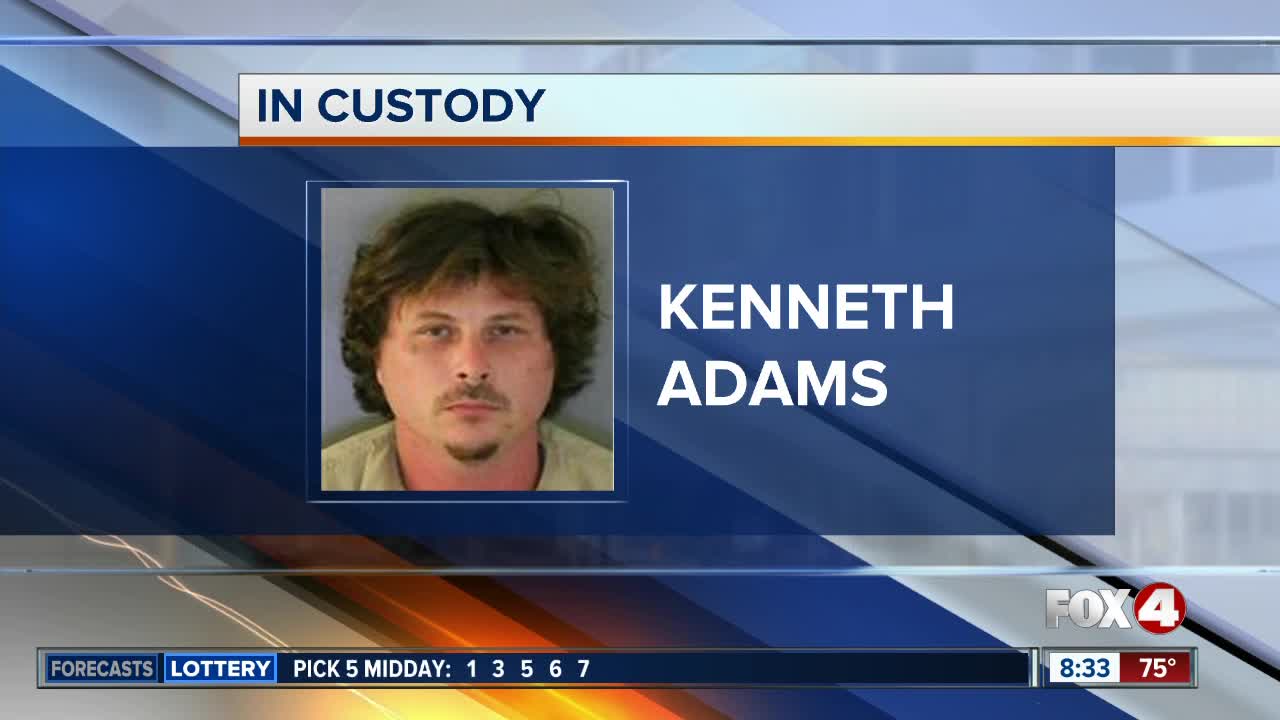 Kenneth Adams is accused of neglecting his one-year-old daughter, which ended in her death.

PUNTA GORDA, Fla. -- A Charlotte County father will be in court Friday for a criminal status hearing.

Kenneth Adams is accused of neglecting his one-year-old daughter, which ended in her death.

The 34-year-old has been ordered by a judge to have a competency evaluation by an expert.

Back in May, detectives say they found Adams’s home in deplorable conditions with garbage, urine, dirty diapers and feces everywhere.

They also say a bb gun, as well as marijuana and knives were all left out in the open.

Three other children were found in the home. They are all in protective custody.