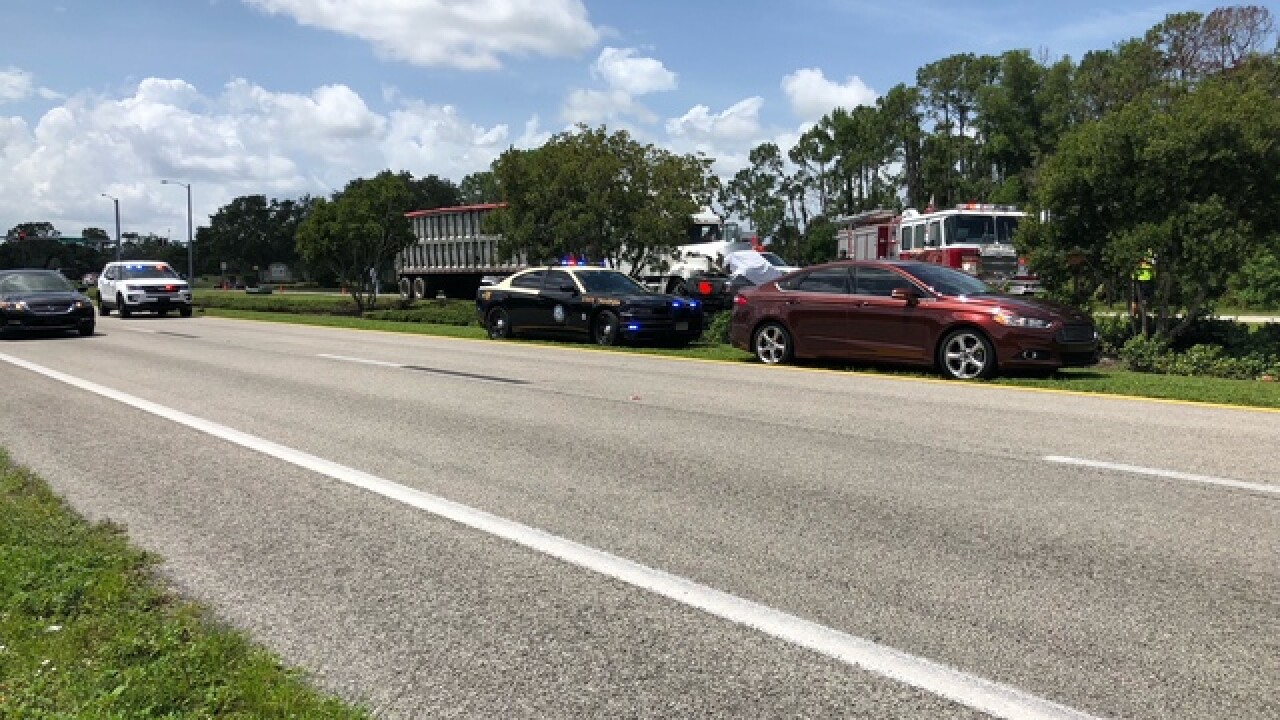 Copyright 2018 Scripps Media, Inc. All rights reserved. This material may not be published, broadcast, rewritten, or redistributed.
Samantha Sosa
<p>Fatal crash on U.S. 41 in North Fort Myers on June 27, 2018.</p> 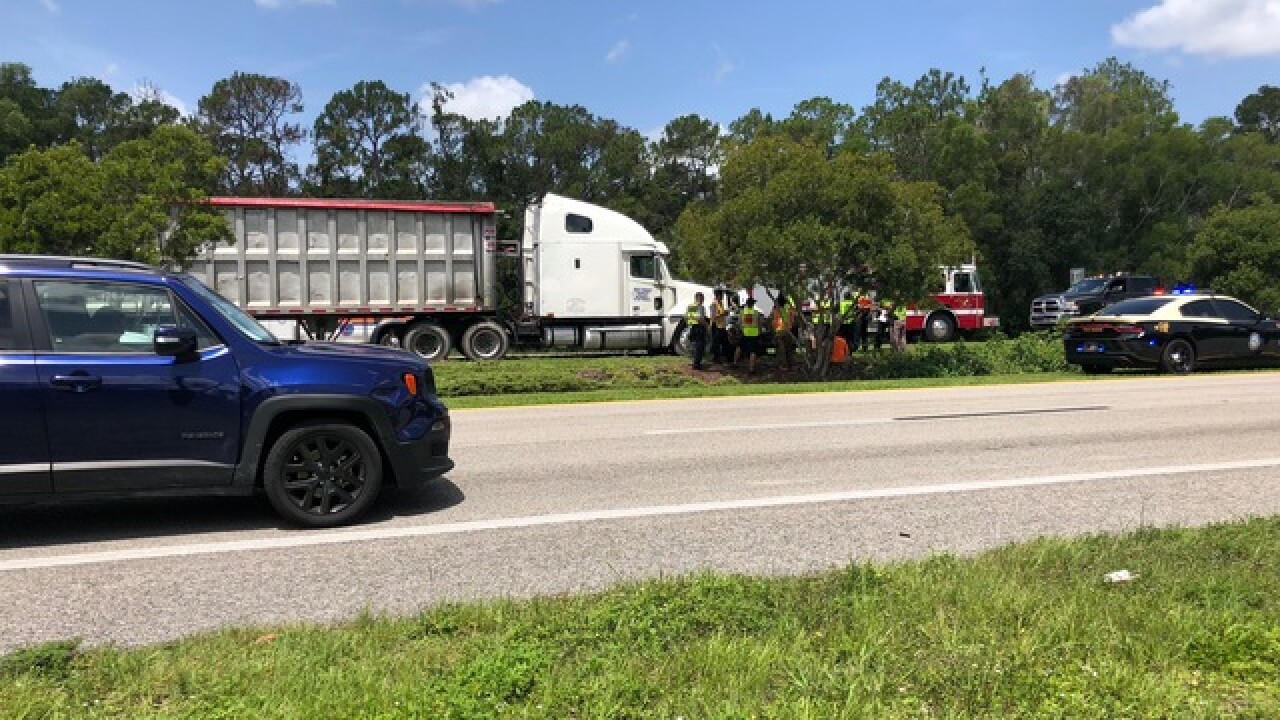 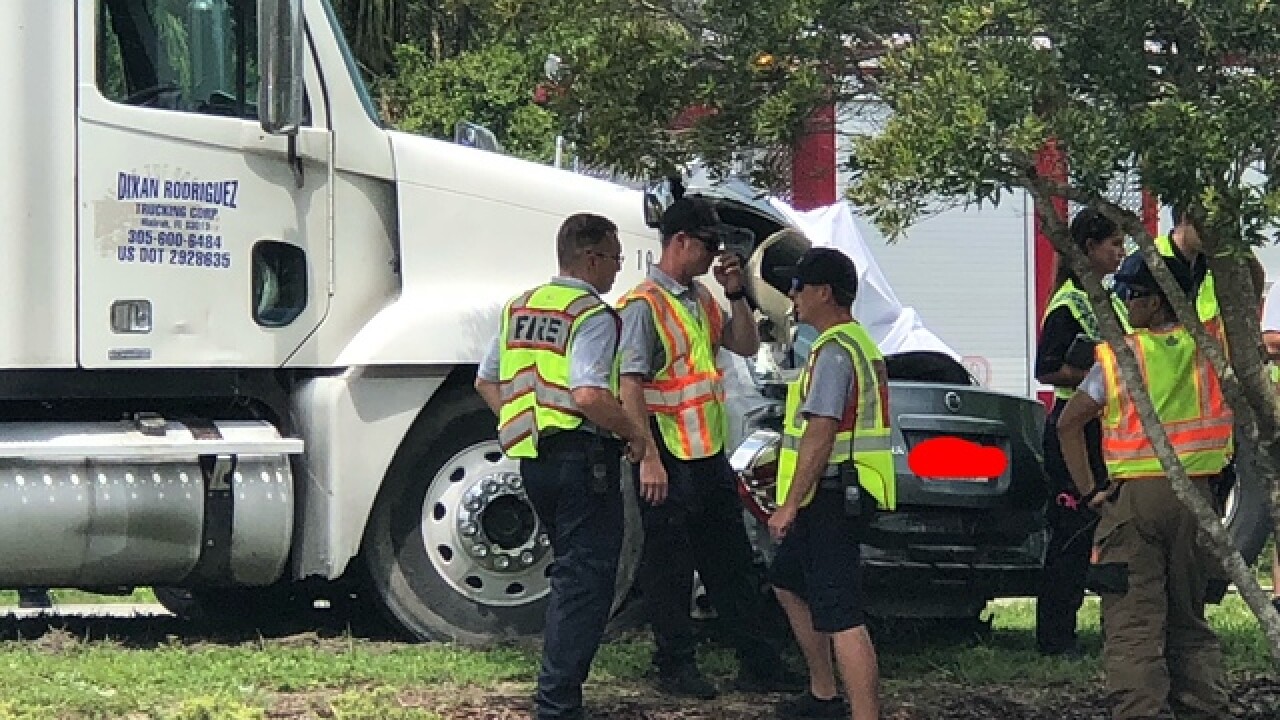 LEE COUNTY, Fla. -- Troopers say a truck driver ran a red light in North Fort Myers on Wednesday and killed another driver when the truck hit a car.

The crash happened at 11:11am at the intersection of U.S. 41 and Tara Boulevard in North Fort Myers.

According to Florida Highway Patrol, a tractor-trailer truck was headed north on U.S. 41 and did not stop at a red light.  The truck entered the intersection and hit the driver side of a car coming from Tara Boulevard on a green light.

The car became attached to the front of the truck, which came to a stop in the southbound lanes of U.S. 41.

The car's driver, 61-year-old Kathy Hasley of North Fort Myers, was pronounced dead at the scene.

The truck's driver, Yosbel Fernandez of Miami, was uninjured.