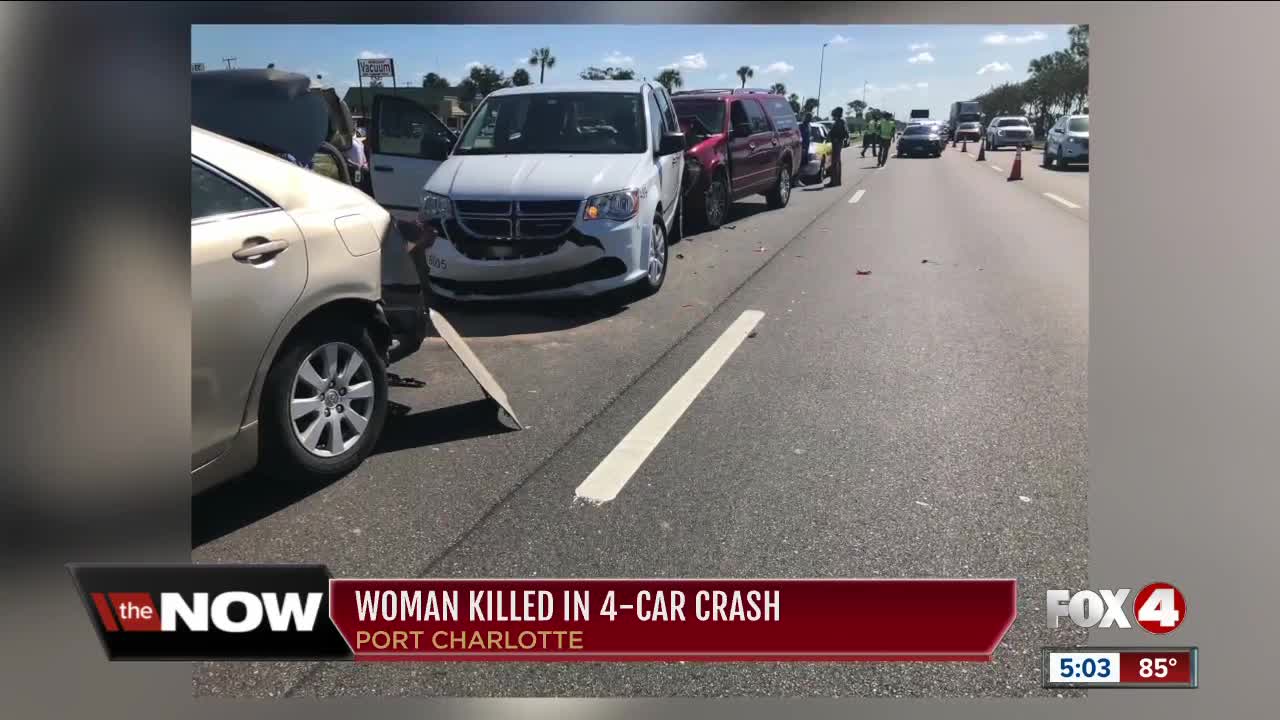 Troopers are investigating a fatal crash involving a medical transport vehicle Tuesday on Tamiami Trail in Port Charlotte. According to Florida Highway Patrol, the crash happened in the northbound lanes of Tamiami Trail shortly after 10 a.m. between Harbor Boulevard and Easy Street. 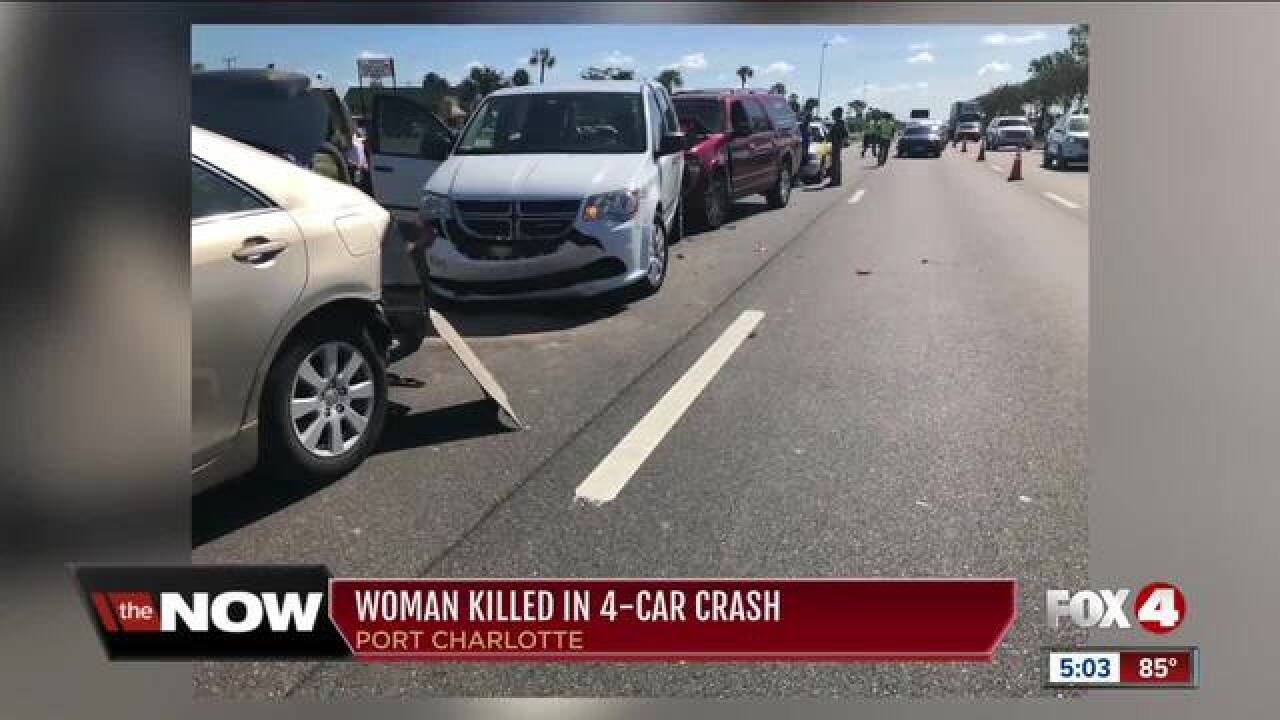 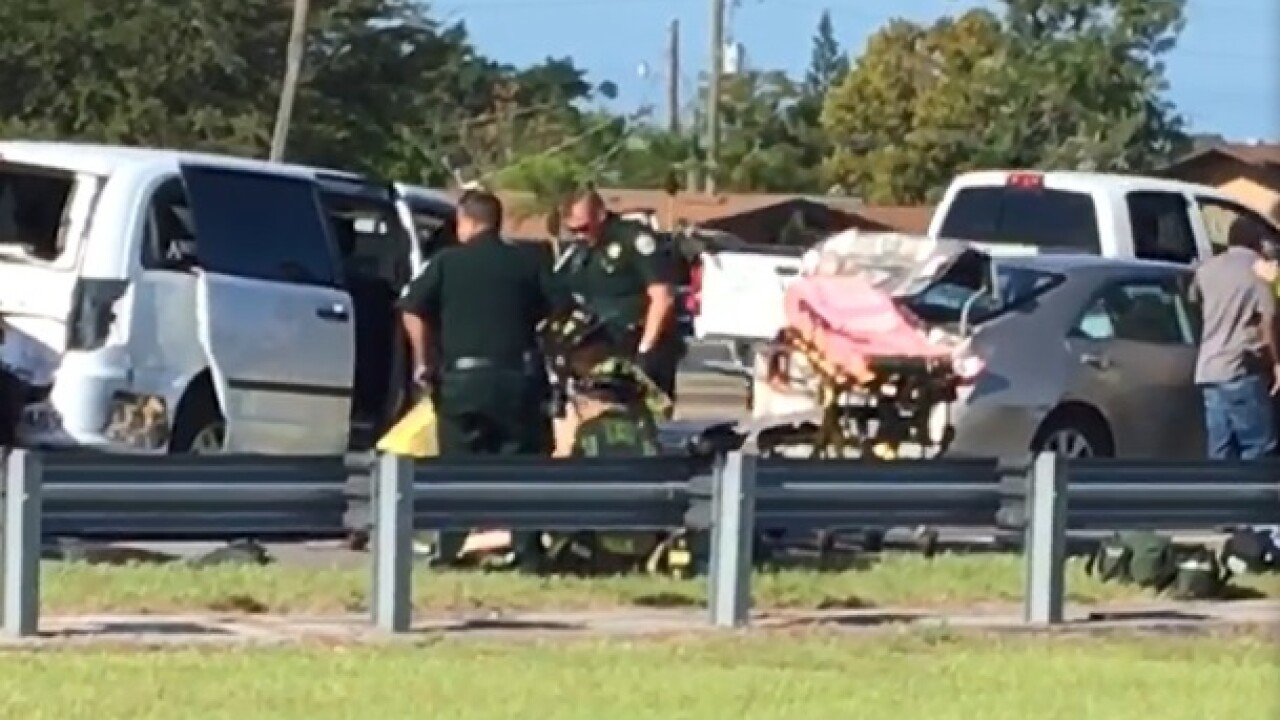 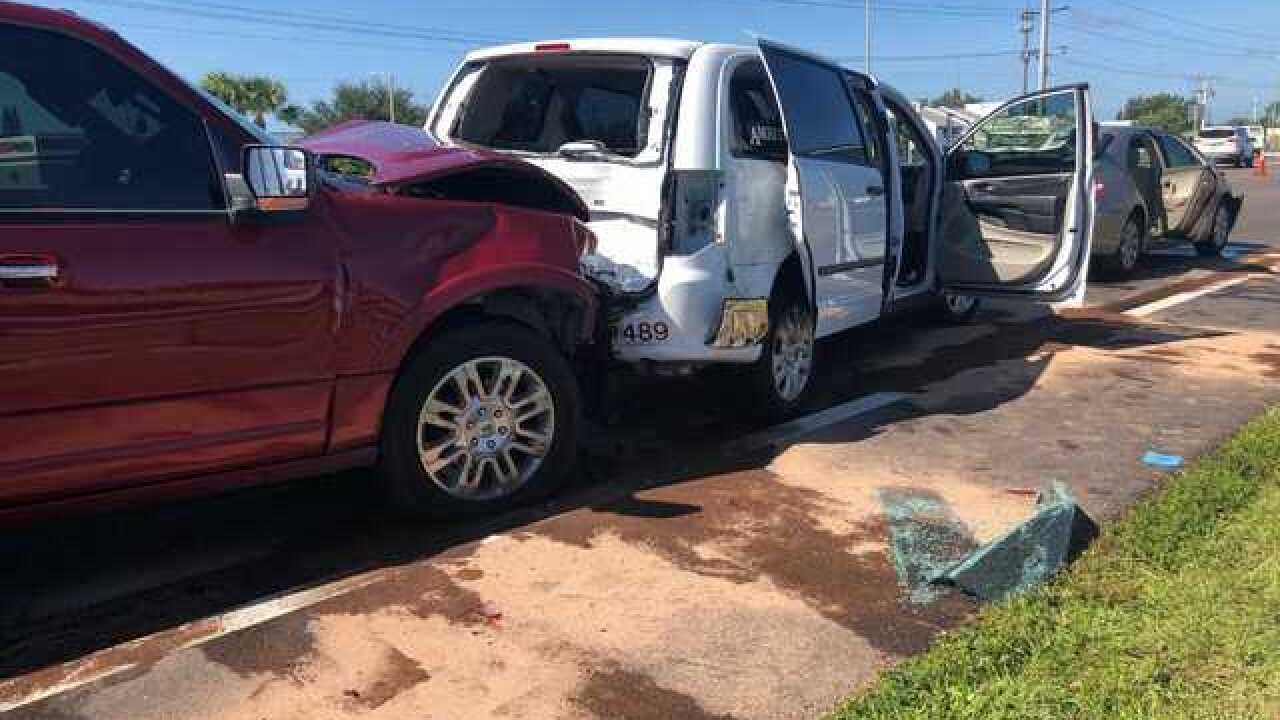 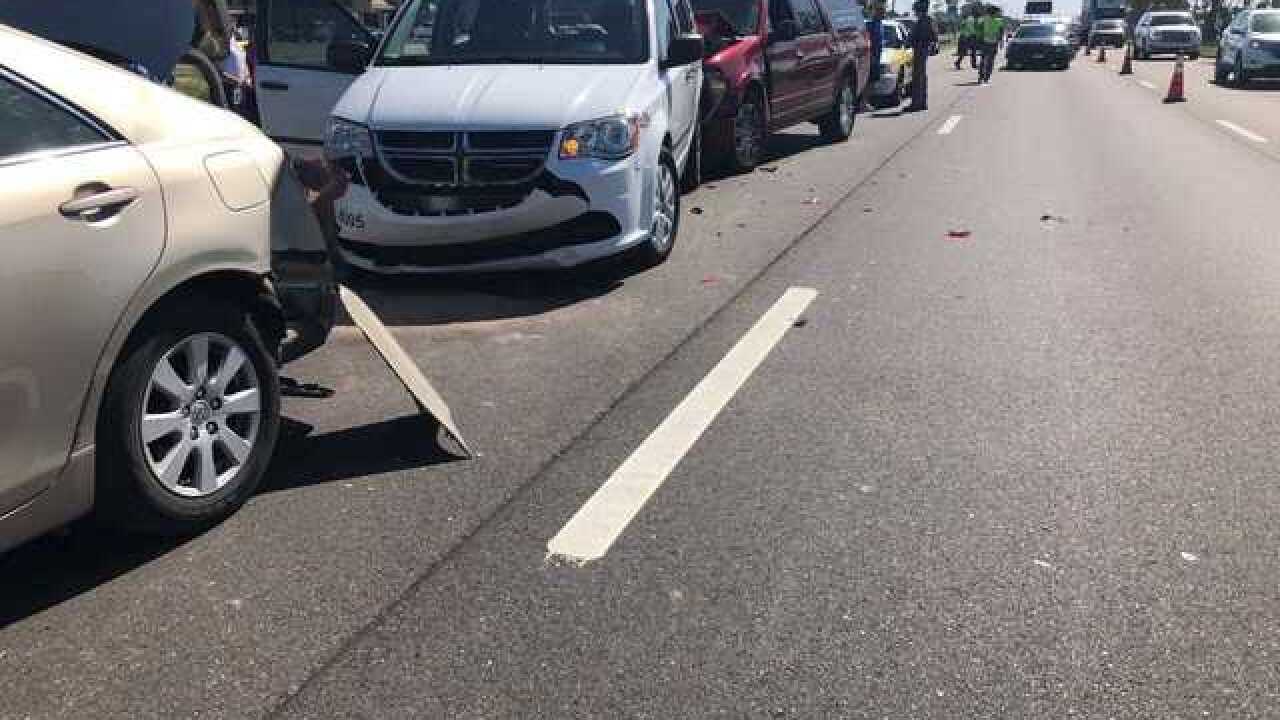 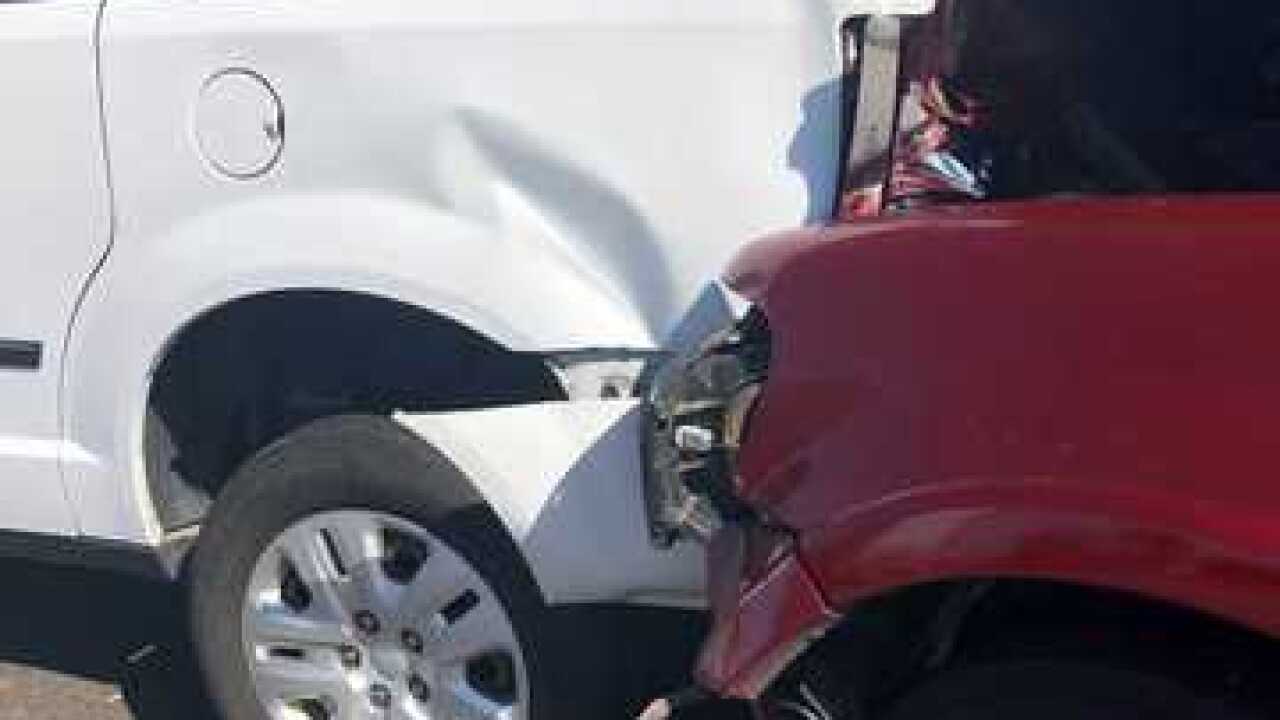 According to Florida Highway Patrol, the crash happened in the northbound lanes of Tamiami Trail shortly after 10 a.m. between Harbor Boulevard and Easy Street.

Troopers say that a northbound SUV failed to stop as it approached stopped traffic.  The SUV crashed into the rear of a stopped Ambitrans van, which caused a chain reaction of collisions with two other vehicles.

A passenger in the van, 91-year-old Alyce Boese, was seating in a secured transport wheelchair in the rear of the van.  She was transported to Fawcett Hospital, where she was pronounced dead.

The driver and two young children in the SUV suffered minor injuries and were treated at Bayfront Port Charlotte.

The driver of the van also suffered minor injury.

Charges are pending while the crash is under investigation.